Cortex district brings in billions of dollars to the St. Louis area: Report

A new report on the Cortex district shows how it changed an underused area of St. Louis and turned it into an innovation hub with hundreds of companies 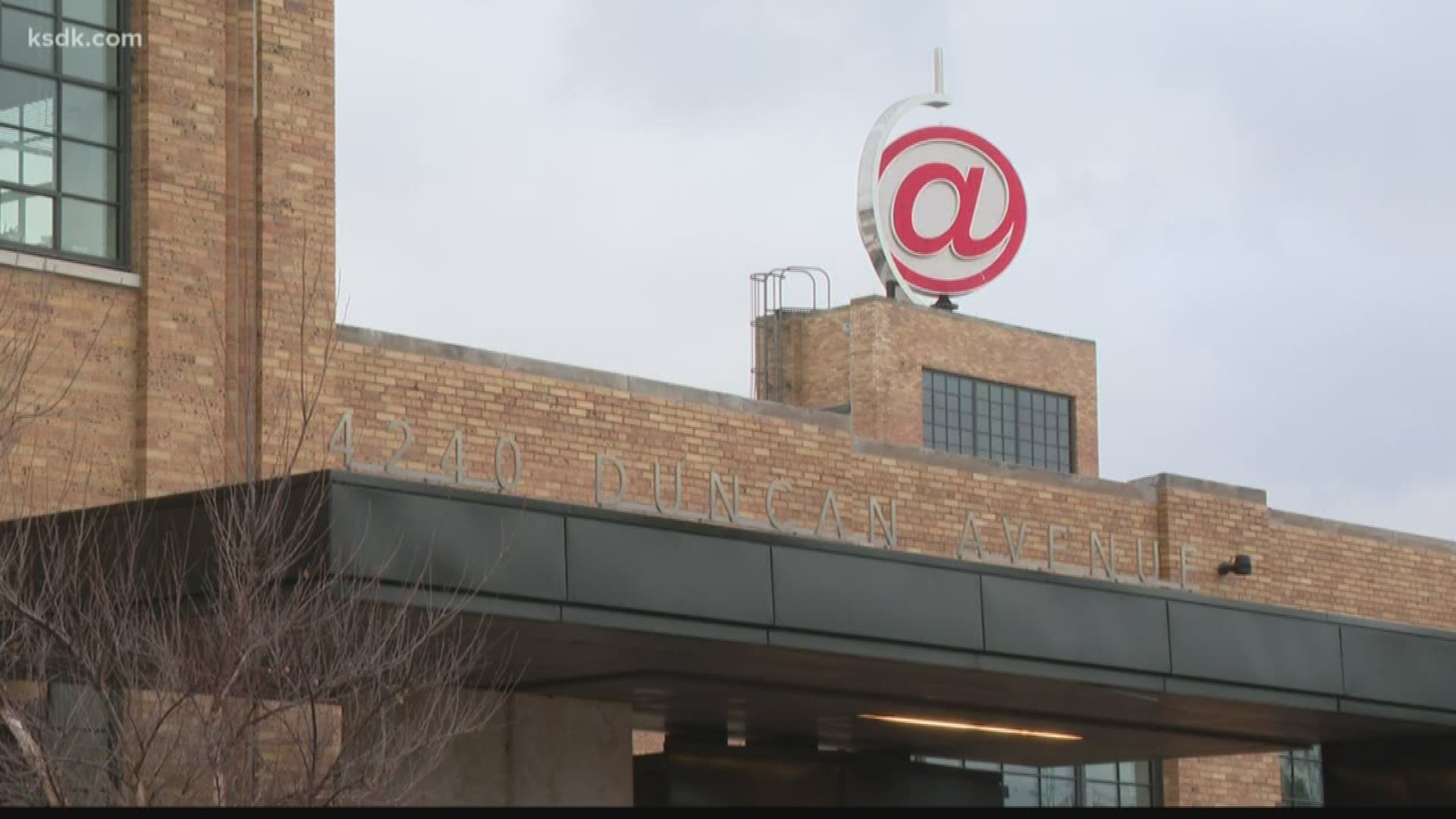 St. Louis City leaders met Thursday to release information about a study done on the Cortex.

The study found that since its transformation, the Cortex houses more than 425 startups and companies. It also brings in millions of dollars for the city each year.

"I remember what this property looked like in 2002, I toured one of the buildings here for a former employer. We wanted to use it as a warehouse space. We clearly weren't thinking as big as the people that envisioned the Cortex Innovation District," said Mayor Lyda Krewson.

According to a news release from the Cortex Innovation Community, “In 2018, the direct District economic output was $1 billion, with a combined regional output of $2.1 billion. By 2018, Cortex companies had attracted $392 million in entrepreneurial investment capital and contributed to $950 million in neighborhood retail and residential redevelopment.”

The 200-acre innovation hub was founded through a partnership between Washington University in St. Louis, Saint Louis University, University of Missouri-St. Louis, BJC HealthCare and the Missouri Botanical Garden.

“We founded this initiative with the mission of building a community of technology entrepreneurs and innovation companies. And now, as the report shows, we are not only transforming the regional St. Louis economy, but we are recognized as a national and global best practice among urban innovation districts,” said Hank Webber, Board Chairman of Cortex.

The study released Thursday was done by Ohio-based economic development research firm TEConomy Partners. Their research spanned 16 years from when Cortex was launched in 2002 through 2018.