Fewer people are visiting the Arch — even after $380M in renovations 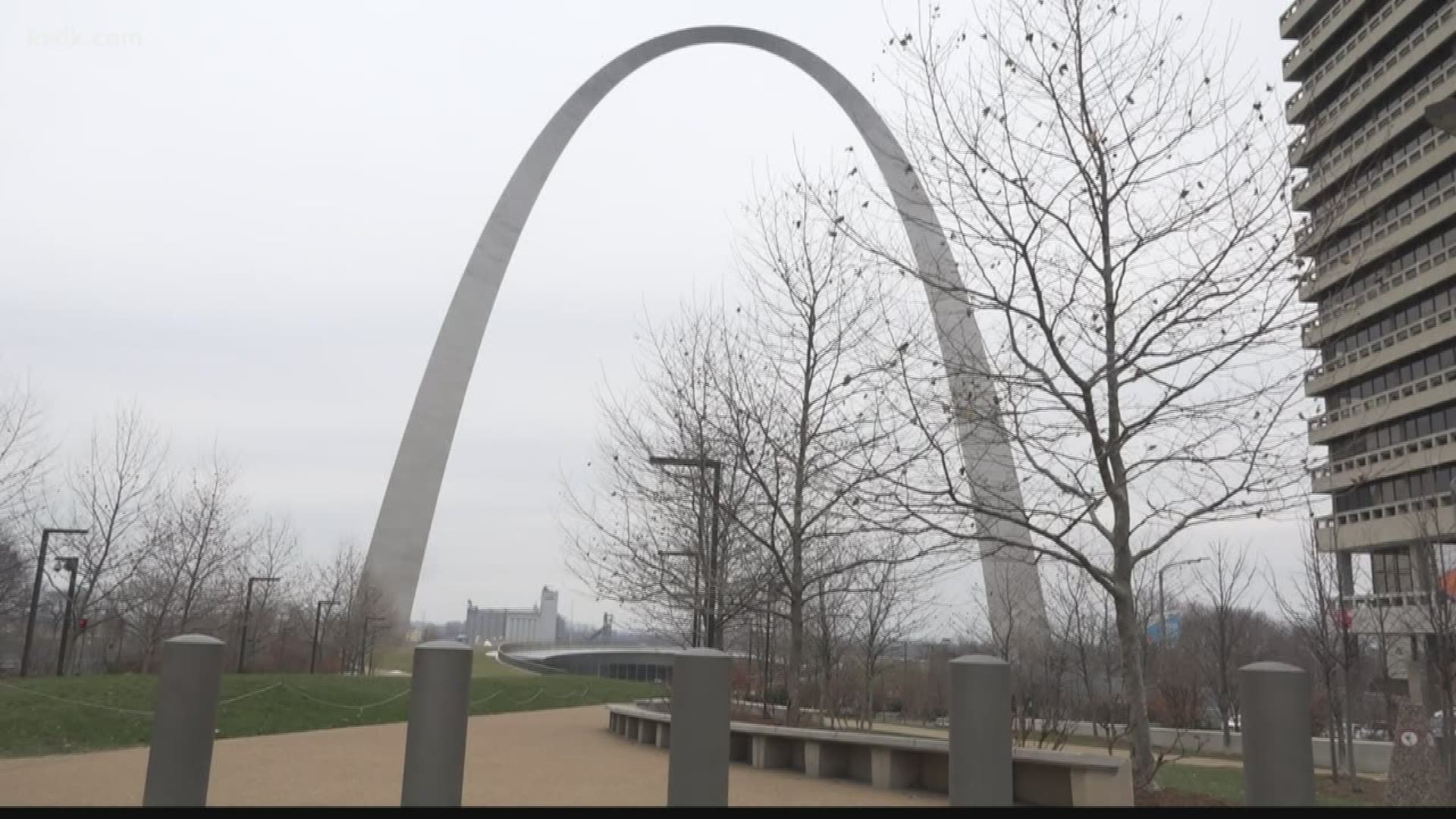 ST. LOUIS — In May 2014, backers of an enormous renovation to the Gateway Arch grounds needed help.

One of their pitches? That CityArchRiver, as the redevelopment project was known, would lead to a 25-33% increase in visitors to the monument in the first two years after completion. After that, they claimed, attendance would "stabilize between 15 and 25 percent above present visitor counts."

Eighty percent of visitors to the Arch "bring 'new money' to Missouri from out of state," the city of St. Louis argued, adding that state tax revenue could increase by $56 million to $114 million over 25 years because of the improvements. The city itself, plus St. Louis and other counties, would see tax revenue jump $33.1 million to $71.1 million, the government said.

But since CityArchRiver was substantially completed in July 2018, fewer people are visiting the national park and taking trams to the top of its 630-foot attraction.

In 2018, a little more than 2 million people visited, off from 2.5 million in 2012, the year before the project's groundbreaking, and a high of 3.6 million in 1996, according to National Park Service figures. Though construction had no impact during 2019, attendance barely budged, rising by just 39,000 from 2018.

Tram ticket sales were down 11% last year, compared with the last full year before the project's groundbreaking, according to information from Bi-State Development, which operates the Arch's elevator system.

Officials point to a host of reasons — from recent flooding to a drop in visits at all national parks — that are accounting for the decline.

Patrick Touhey, senior fellow of municipal policy at the free-market think tank Show-Me Institute, said with the Arch project and many others, "lofty promises of economic development and increased revenue" are made to the public. Voters in the city and St. Louis County in 2013 also approved a $90 million sales tax increase for CityArchRiver, and other public grants kicked in an additional $69 million.

"Shoppers in Missouri regularly return items to retailers when the product is defective or fails to meet expectations," Touhey said. "Where do taxpayers go when project after project fails to live up to the promises made?"