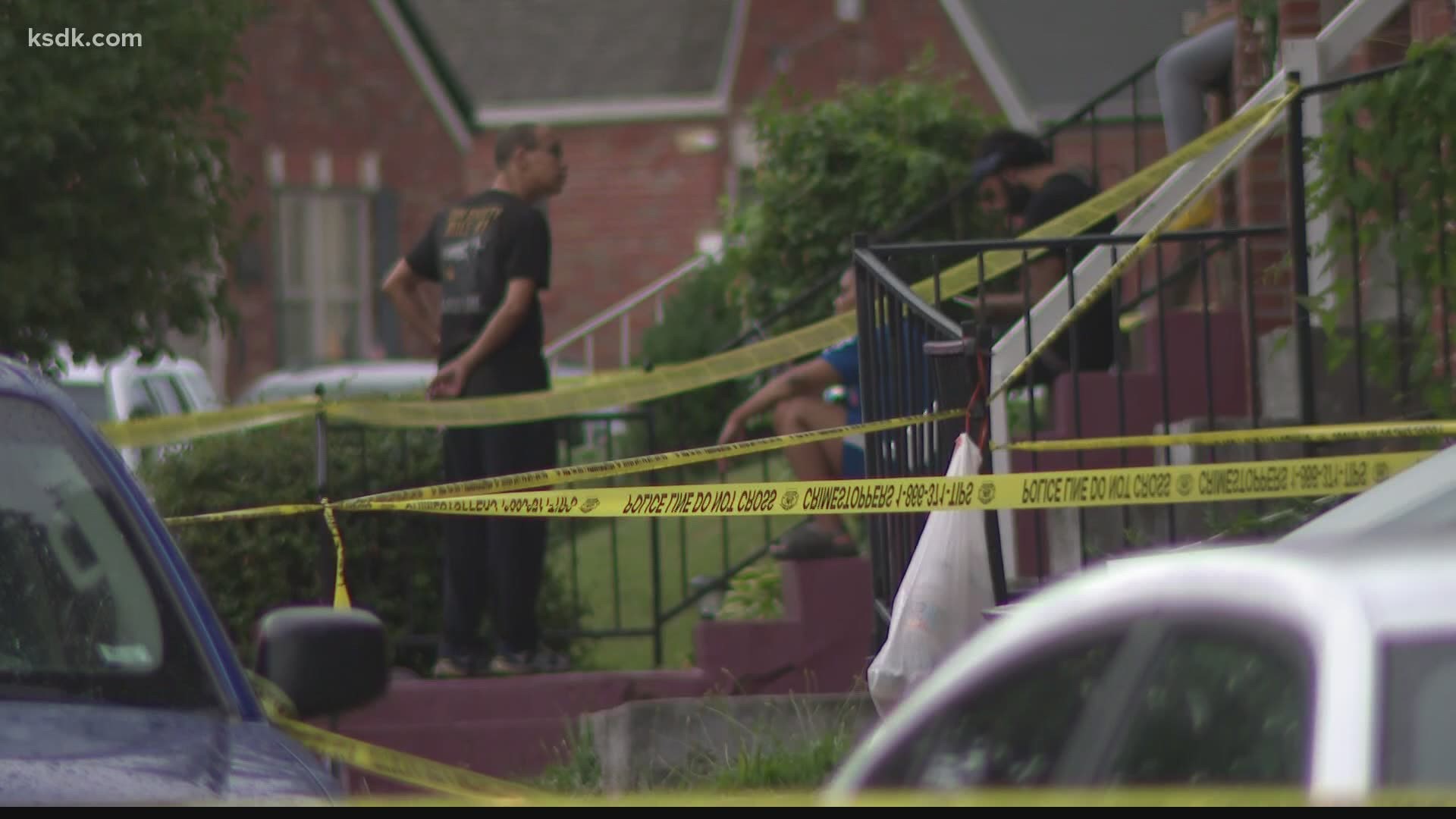 The program meant to curb crime is adding two new sites in Dutchtown and Walnut Park.

"Our ward has been very active in regards to the crime. We've had eight murders in the last month," said alderwoman Pam Boyd, who represents the 27th ward, which includes Walnut Park.

The area is one of the newest locations to house a Cure Violence site.

"I think it will be a positive impact because you're going to have people that were part of the problem that's going to be on the street to start talking to the people," said Boyd.

The Urban League will operate the site with James Clark leading the effort.

"We are going to have an immediate impact, we've already begun meeting with individuals," said Clark.

Cure Violence works by addressing violence as a public health issue.
Organizers say one of its sites in the Wells-Goodfellow neighborhood already is making an impact.

"We need officers on the street to fight violent crime," said Parson.

One part of his plan is getting rid of the residency requirement so more officers can join the department.

"You can't police your way out of crime, so that's good that he wants to do that but we have to be in a reality mode," said Boyd.

Organizers said the site will be up and running by Aug. 1.

RELATED: Police asking for help identifying suspects in assault on officers in June

RELATED: 2 police officers charged with assault after shooting in February