It's the second time this week there was an incident inside the downtown St. Louis jail. Officials are now taking action to speed up fixing the faulty cell locks 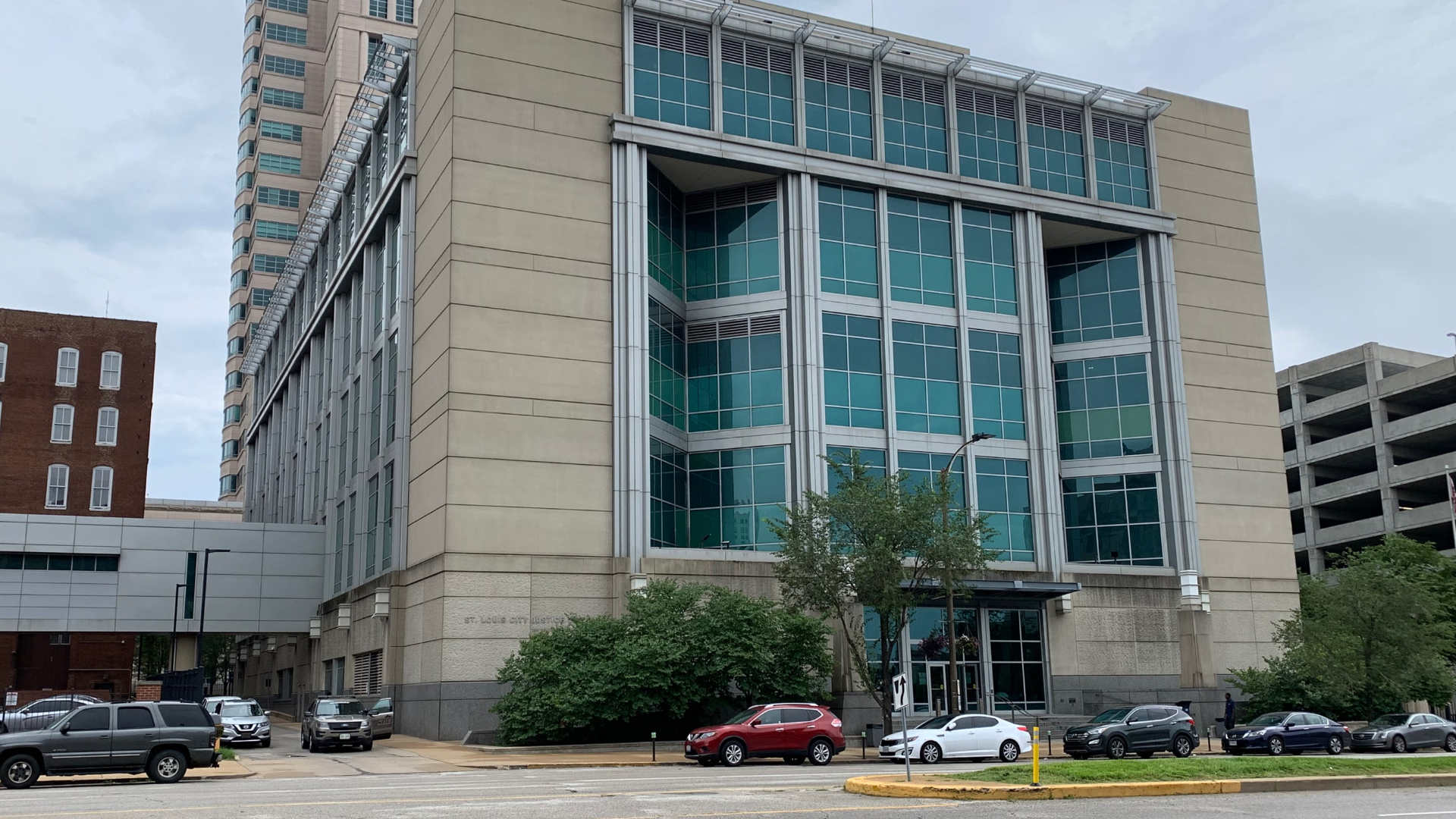 ST. LOUIS — For the second time in four days, inmates got out of their cells and caused a disturbance inside the City Justice Center downtown. Now, officials are temporarily moving some inmates out of the facility in hopes of preventing further problems, according to city officials.

The latest incident happened at about 7:30 p.m. Friday during a routine meal delivery. A spokesman with Mayor Tishaura Jones’ office confirmed 25 detainees in one of the units initially started the disturbance and others left their cells to join in. The spokesman did not elaborate on what took place during the disturbance.

Three corrections officers who were on duty in the unit at the time used OC spray – commonly known as pepper spray – to get the situation under control and inmates back in their cells.

No visible damage was seen from the outside of the building. City officials didn't say whether there was any damage inside the inmates' unit.

This is the fifth time in less than a year that inmates have let themselves out of their cells and caused a problem inside the downtown jail. The most recent incident was earlier this week.

Video obtained by 5 On Your Side of the Tuesday incident shows inmates gathering chairs and other items from a common area. Then, one inmate covers the surveillance camera with what appears to be a piece of cloth.

There is loud banging and yelling for about an hour.

What appears to be a jail employee pulls the cover off the camera, revealing papers, trash and other items scattered around the area. Jail employees then began the cleanup process.

Editor's note: 5 On Your Side has edited out most of the portion of the video that shows the covered camera for length purposes. You can view the video in the YouTube player below:

Mayor’s office spokesman Nick Dunne told 5 On Your Side in an email statement that given the two incidents this week, public safety officials have decided to temporarily move about 120 detainees to the City Justice Center annex building, which is on the campus of the Medium Security Institution – better known as The Workhouse.

Eighteen women and 100 men will be transferred over the next several days to pods on the campus, which is separate from the main Workhouse facility.

Dunne said the move will allow crews to more quickly work on fixing the locks and locking system.

“Our administration has inherited a faulty and easily manipulated locking system that has been documented for more than a decade,” Dunne wrote.

An internal city email obtained by 5 On Your Side may offer clues as to how inmates are manipulating the locks.

After giving several directives of security precautions over the past month and within the week and today for Officers and supervisors to check cell locks each shift daily, and for more supervisor and Captain's Presence in the units; I find that there are few staff door checks, no consistent supervisor presence, no consistent safety and security rounds, and checks routinely and daily each shift. There are locks tampering daily and too many inmates out at one time. Lock tampering rendering the cells Inoperable are not being reported nor doors checked.

I also am directing Major Harry to move the Captain's Office to the floors versus the quiet room in a non security area away from the staff they supervise. The Major's office shall be accessible for them to do other work. I am directing all supervisors and staff to do safety and security rounds, ensuring inmates are staying away from officer stations, and that staff and supervisors check doors, and ensure IJMS entries, write ups and caution codes of Offenders daily each shift several times and for cause.

TODAY A TEAM of STAFF WE FOUND:

As a result of the aforementioned, All Section heads i.e. Captains, Majors, Unit Managers, Tammy, Program Manager, Locksmith, maintenance, except for Kim Maloney's area of responsibility, will report directly to me pending a review of duties, performance, actions and communications. I also directed all Use of Force Paperwork to go to Major Harry and I. I will be reviewing this and other matters for accountability and responsibility.

The I-Team reported July 19 the new locks the city is having installed on some of the cells were malfunctioning, too.

“We will continue to make the necessary upgrades to bring the locking systems back into operation, and this action will help expedite repairs,” Dunne said of the decision to temporarily move inmates out of the downtown jail.

Jones’ administration closed the city’s second jail, the Medium Security Institution, also known as the Workhouse, on July 1 saying detainees there were living in inhumane conditions.

The move consolidated hundreds of inmates in the downtown location despite the problems with the locks on the cells there.

Problems in the city's jails have been growing for months. A similar disturbance took place in December, but there was no exterior damage to the building.

Then, two riots followed in February and April in which detainees attacked a guard, broke windows, set fires, threw trash and other debris from the windows to the street below, essentially destroying a city employee’s car.