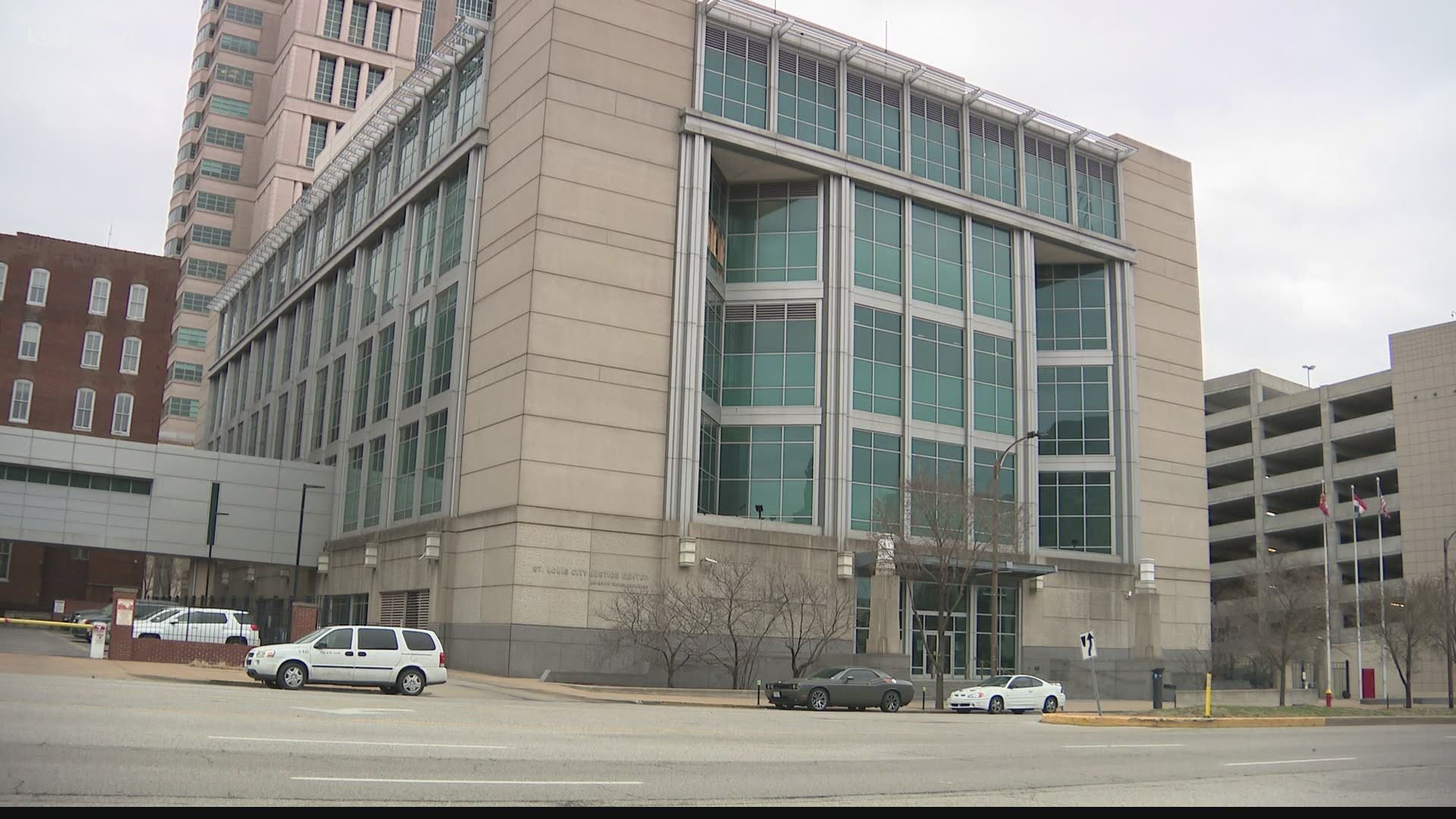 ST. LOUIS — City officials are spending millions of dollars to fix the locks on the cells at the downtown jail where inmates rioted twice earlier this year, but the I-Team has learned some of the new locks aren't working.

Mayor Tishaura Jones’ spokesman Nick Dunne confirmed the new locks on about a dozen doors at the City Justice Center are malfunctioning.

“Corrections officials are aware of the issue, and are working with our contractors to resolve it,” he wrote.

A Corrections Division worker said the inmates in those cells had to be moved, but Dunne said it is “standard procedure to shift detainees around throughout the CJC as the locks and doors are replaced and that process is ongoing.”

The corrections worker asked not to be identified out of fear of losing their job.

The population at the CJC has undergone significant changes this year following the riots. The previous mayoral administration said detainees have been able to let themselves out of their locked cells for years, and a task force of civilians released a report showing a variety of reasons why inmates rioted, including frustration over COVID-19 restrictions and delays Circuit Attorney Kim Gardner’s office is causing in getting their cases to court.

Meanwhile, Jones’ administration moved swiftly to fulfill one of her campaign promises to close the city’s other jail —  the Medium Security Institution also known as The Workhouse — along Hall Street, saying detainees were being housed in inhumane conditions there.

Corrections staff then consolidated the population of the city’s two jails into the downtown facility, which then prompted federal officials to move about 200 prisoners to facilities across the state – and sometimes out of state, according to defense attorneys.

The exodus of federal detainees also meant the city lost between $7 million and $8 million in federal money to pay for corrections needs – a cost Jones’ administration said already has been dealt with.

The two jails officially combined July 1 – but not without concerns expressed by the Carpenter’s Union, which represents corrections employees.

In a letter dated June 9, Carpenters Union leaders wrote: "Persistent and alarming failures at the downtown City Justice Center, combined with the ongoing transfer of MSI inmates to a building not prepared to house them, is creating an unsafe environment ... The June 30 deadline for closing MSI is unnecessary and unwise without a satisfactory alternative in place. We implore you to consider the potential risk."

The VERIFY team works to separate fact from fiction so that you can understand what is true and false. Please consider subscribing to our daily newsletter, text alerts and our YouTube channel. You can also follow us on Snapchat, Twitter, Instagram, Facebook and TikTok. Learn More »