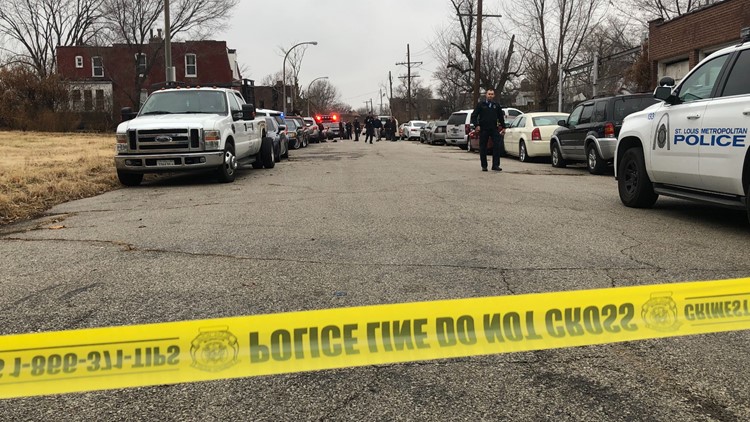 Officers responded to that same block in the St. Louis Place neighborhood at about 12:10 p.m. Monday for the report of a shooting. They arrived to find Boyd dead at the scene.

A second man was found alive and breathing. He was rushed to a nearby hospital and was listed as stable. Police have not released the man's name but said he is 51 years old.

Anyone with information is urged to call the Homicide Division directly at 314-444-5371, or anyone with a tip who wants to remain anonymous and is interested in a reward can contact CrimeStoppers at 866-371-TIPS(8477).

RELATED: Suspicious death investigation underway after person found dead along the edge of the CWE neighborhood

RELATED: Man arrested in connection to break-in at Habitat For Humanity ReStore in St. Louis