ST. LOUIS — An investigation is underway after a man was shot while working at a market in south St. Louis on Sunday.

Police responded to Beirut Market in Tower Grove South around 6:45 p.m. Officers said the victim wasn't there, but later found out the 47-year-old man transported himself to the hospital.

He told police he was working as a cashier when a man came into the business and shot him several times.

His condition has not been provided.

RELATED: Man arrested in connection to break-in at Habitat For Humanity ReStore in St. Louis

RELATED: West St. Louis County couple found dead at separate scenes were in the middle of a divorce 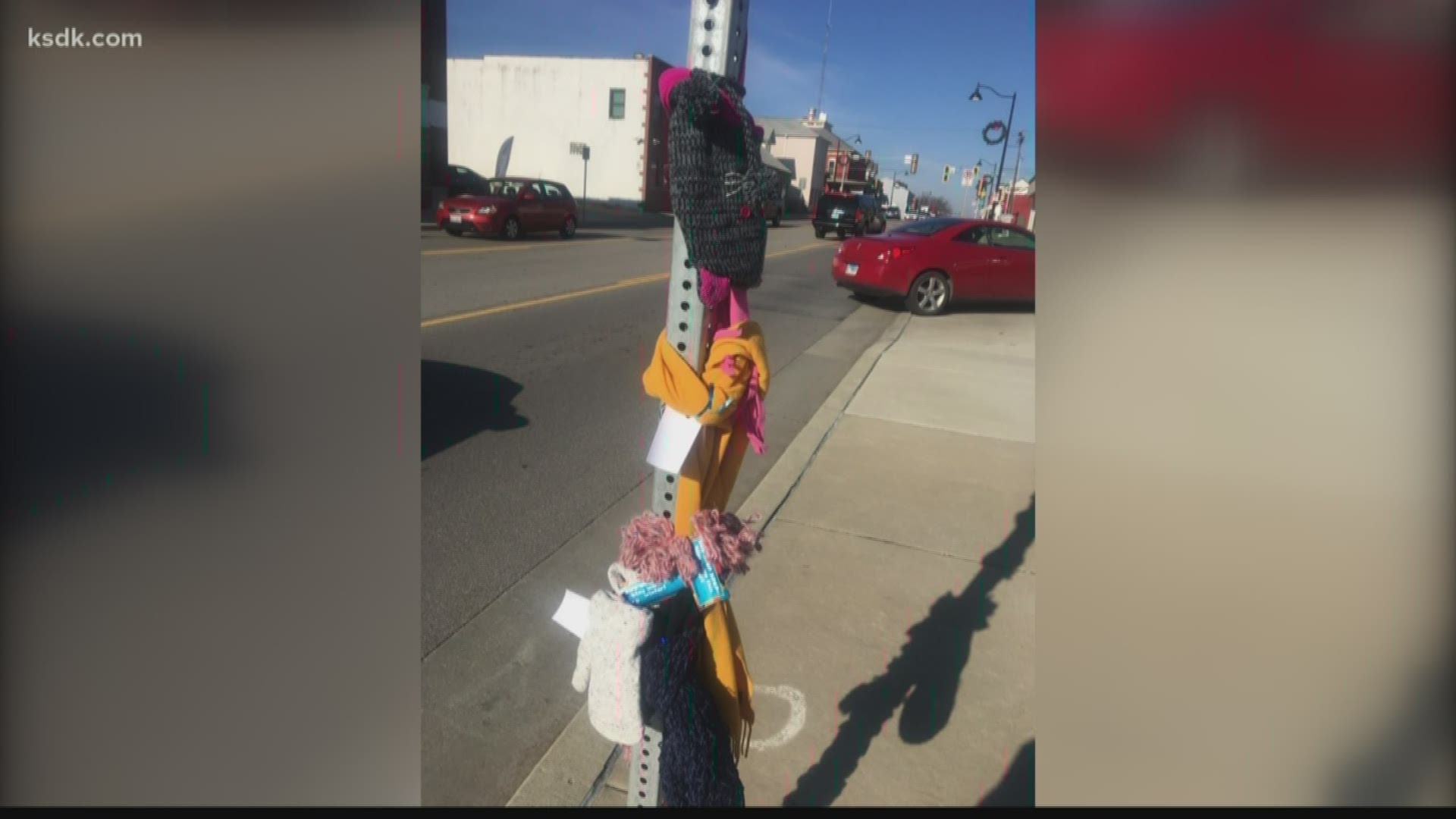