“They've had ample opportunity to clean up their act and to work proactively with the city, city leaders and police and have chosen not to do so,” Ald. Coatar said 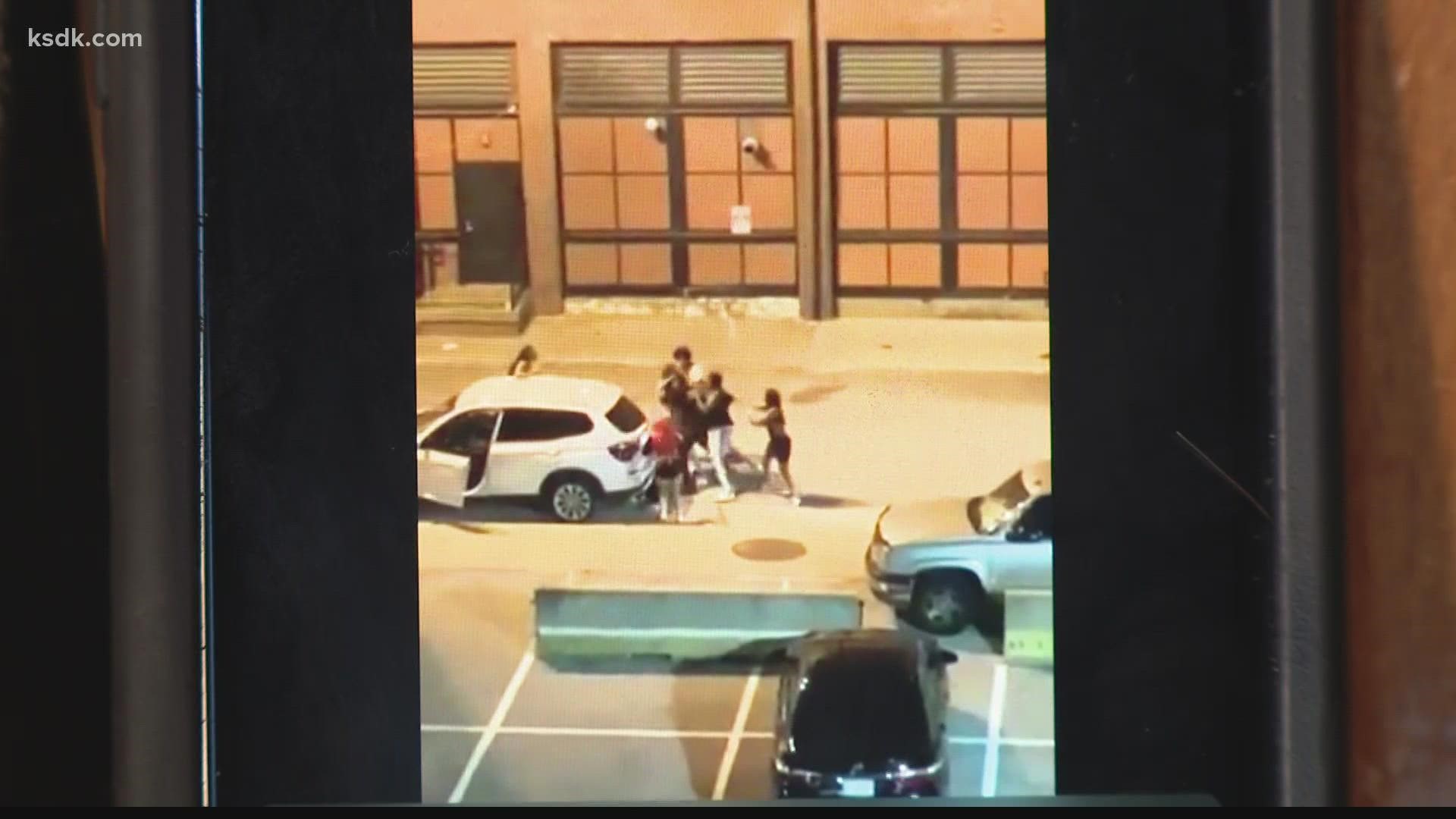 ST. LOUIS — A downtown St. Louis restaurant will have a Detriment Hearing at City Hall after many neighbors and nearby businesses accused them of bringing violence and chaos to the Washington Avenue corridor.

Some of the charges against Reign Restaurant stem from shootings, fights, health code violations and other issues, according to an official notice. The hearing is scheduled for 10 a.m. at City Hall.

If you can’t attend in person, it will be broadcast here.

"(The owners) brought down all these unruly, crazy, wound up, gun shooting crowd and we've had enough of it," Pat Stanley, the owner of Stanley’s Cigar Lounge, said.

Stanley said shootings two to three times a week have become normal on his street. His business is only a few doors down from the restaurant that’s also a nightclub.

On Tuesday this week, Stanley said more shots were fired, thankfully no one was hurt this time. Unfortunately, last week, a customer and long-time friend of Stanley’s was shot in the back while breaking up a fight between a man and a woman who witnesses said had just left Reign.

"My biggest nightmare has now come to fruition,” Stanley said.

His friend, Worth, is now paralyzed and recovering in the hospital.

"He's a strong person with a big heart, big personality,” Stanley said. “He's already got his personality back. He's joking a little bit. but he is paralyzed at this point from the waist down."

As a way to drum up money for hospital bills and support, Stanley’s Cigar Lounge is hosting a benefit night on Thursday (1000 Washington Avenue). 20% of proceeds will go towards Worth. They’ve also started a GoFundMe page.

During previous reporting, an owner of Reign told 5 On Your Side that she asked police for extra officers in order to keep the peace once people leave. She said police denied that request. We reached out to the owners on Thursday but they didn’t respond to messages or calls.

Seventh Ward Alderman Jack Coatar said there are no more resources that can be diverted to the area. Police have already beefed up patrols, deputies walk up and down Washington Avenue on the weekends, and mobile cameras have been installed.

“They've had ample opportunity to clean up their act and to work proactively with the city, city leaders and police and have chosen not to do so,” Coatar said. “They are blaming everyone but themselves.”

Coatar said safety is his top priority. He said downtown is the economic hub of the region, and if the violence continues, it’s going to hurt everyone’s pockets.

Stanley remembers the days of downtown being desolate on weekends. That’s not the case anymore, but if the violence scares off more people, Stanley fears things could go south for a lot of businesses, big and small.