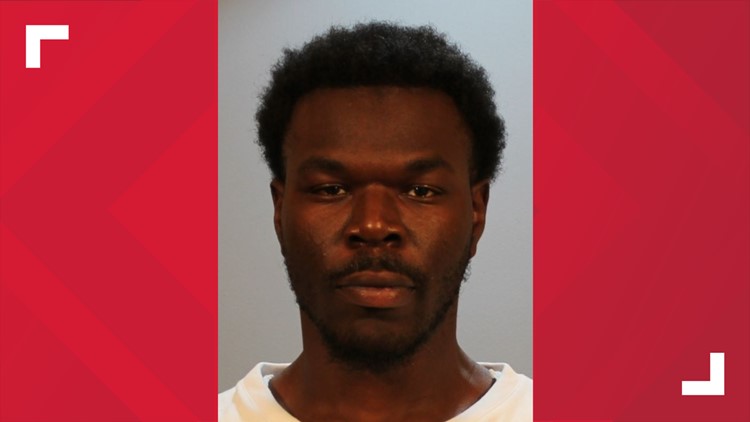 EAST ST. LOUIS, Ill. — A man is facing charges in the death of a man who was shot and killed outside an East St. Louis gas station earlier this week.

Cedric Gooden also known as ‘Cold Kase’ was shot multiple times in the parking lot of Mobil Gas Mart at 8301 State Street on Sept. 23. He was pronounced dead at a hospital in Belleville.

Cold Kase was a local rapper in East St. Louis. "He didn't even get to reach 30 years old, that's a typical story from the East St. Louis, St. Louis area," his friend said to 5 On Your Side.

Jeffries was also charged with being a felon in possession of a weapon. Police said he knowingly had a semi-automatic 7.62 caliber firearm. He had previously been convicted of armed robbery in November 2014.

Bond was set at $2.5 million. He remains in custody of the St. Clair County Jail.

The case was investigated by the Illinois State Police.

These are the 24 children who have been fatally shot in the St. Louis area in 2019