Former Metro East dance coach, teacher facing charges after telling student she wanted to have sex with him on Snapchat 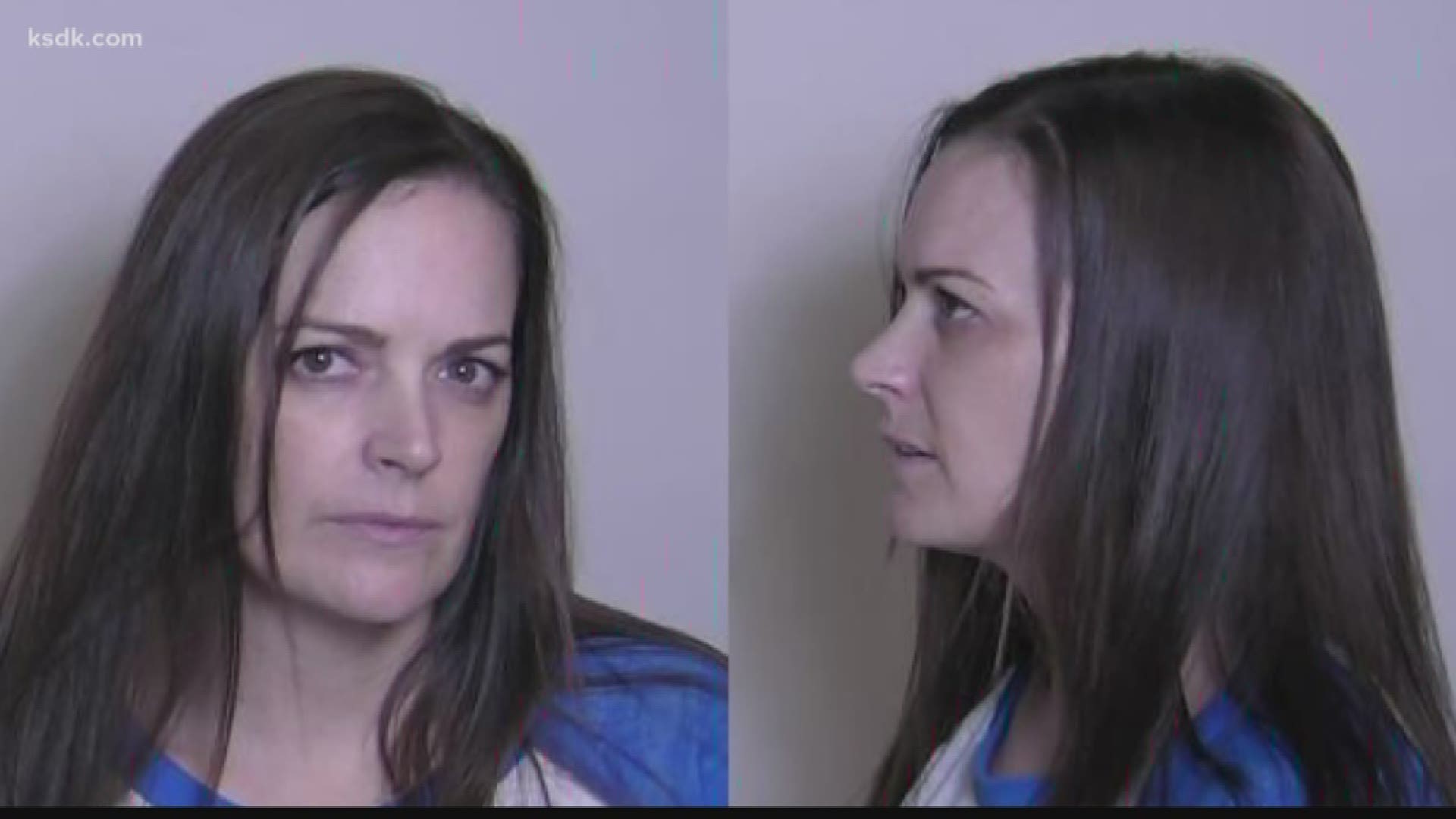 EDWARDSVILLE, Ill. — A former Metro East teacher is facing charges of indecent solicitation of a student.

According to the Madison County State’s Attorney’s Office, Erin Garwood was charged with indecent solicitation of a child and grooming. The charges were filed after Garwood told the student over Snapchat that she wanted to have sex with him.

Garwood was a dance coach and teacher at Triad Community School District No. 2.

Due to the age of the victim, additional information will not be released, the Madison County State’s Attorney’s Office said in a press release.

“Teachers should serve as positive, professional role models for their students. When a teacher to student relationship steps outside of school boundaries, there are always legal concerns. In cases such as this, it is a reminder to perpetrators that evidence such as Snapchats, do not entirely disappear in seconds. This information is available to law enforcement and prosecutors when circumstances such as this case are brought to our attention. As prosecutors, it is our duty to protect the rights of social media users, but also seek penalties for abusers. In this case, we intend to seek justice for the young victim.” State’s Attorney Tom Gibbons said.

Garwood started working at Triad as an 8th grade teacher in 2005 remained in that position until May 17, 2019. She resigned at the end of the 208-2019 school year, a spokesperson said.

RELATED: The Loop Trolley will shut down at the end of this year

RELATED: Gioia's on The Hill gets makeover

RELATED: How to exchange Christmas cards with the British royals

RELATED: 3 St. Louisans to be on the American version of 'The Great British Baking Show'