“The treatment of every inmate by the guards was very bad… inhumane, the way they treat you like a dog… I’ve heard it called ‘hell’ a few times"

Those are just some of the accusations lodged against the St. Francois County Jail in a class-action lawsuit filed in federal court Monday, alleging years of "appalling and inhumane conditions" at the jail.

The suit alleges the three plaintiffs and several other people have endured unsanitary and unlawful conditions, violence and retaliation from jail staff, and a failure to accommodate for disabilities while confined. According to the suit, the defendants were deliberately indifferent to detainees' needs and knowingly denied them the minimal necessities.

Hopple, one of the plaintiffs, said in a recording released by ArchCity Defenders that he and his cellmate would eat toothpaste rolled up in toilet paper to stave off hunger.

“The treatment of every inmate by the guards was very bad… inhumane, the way they treat you like a dog… I’ve heard it called ‘hell’ a few times," Hopple was quoted as saying in a news release Monday. "The only thing I can think to call it is 'the worst place in the world to be.'”

Rudigier, who was detained pretrial from March 5, 2017 to March 3, 2019, said the shower water was so hot that women would use it to boil noodles and make coffee.

"You are just treated absolutely terrible before you’re found guilty of anything... I just felt like I was truly fighting for my life," she said in the release. “Never in my life have I seen conditions so repulsive and treatment so inhumane, and neglectful and disrespectful. I think that entire Jail should be shut down.”

ArchCity Defenders also shared several recordings in which the plaintiffs described more alleged abuse they faced while at the jail. You can listen to them here.

The county has faced dozens of lawsuits for injuries and deaths at the jail during Bullock's career as sheriff, according to court records. In August, 5 On Your Side's Christine Byers reported on a wrongful death lawsuit filed by the parents of 36-year-old Billy Ames, who died in a restraint chair at the jail. He was one of three inmates to die at the jail within a four-month span between 2018 and 2019.

“The conditions that our clients and several others endured while detained at the St. Francois County Jail are nothing short of cruel and inhumane,” said ArchCity Defenders Staff Attorney Corrigan Lewis in the news release. “It is completely inconceivable that the actions of St. Francois County officials have been able to go unchecked in such a pervasive and systemic manner for so long. It is time to hold them accountable and we hope this lawsuit begins the process of justice and healing in this community.”

5 On Your Side emailed city officials for a response to the lawsuit Monday morning. We have not received a response as of Monday afternoon.

Here is the full lawsuit: 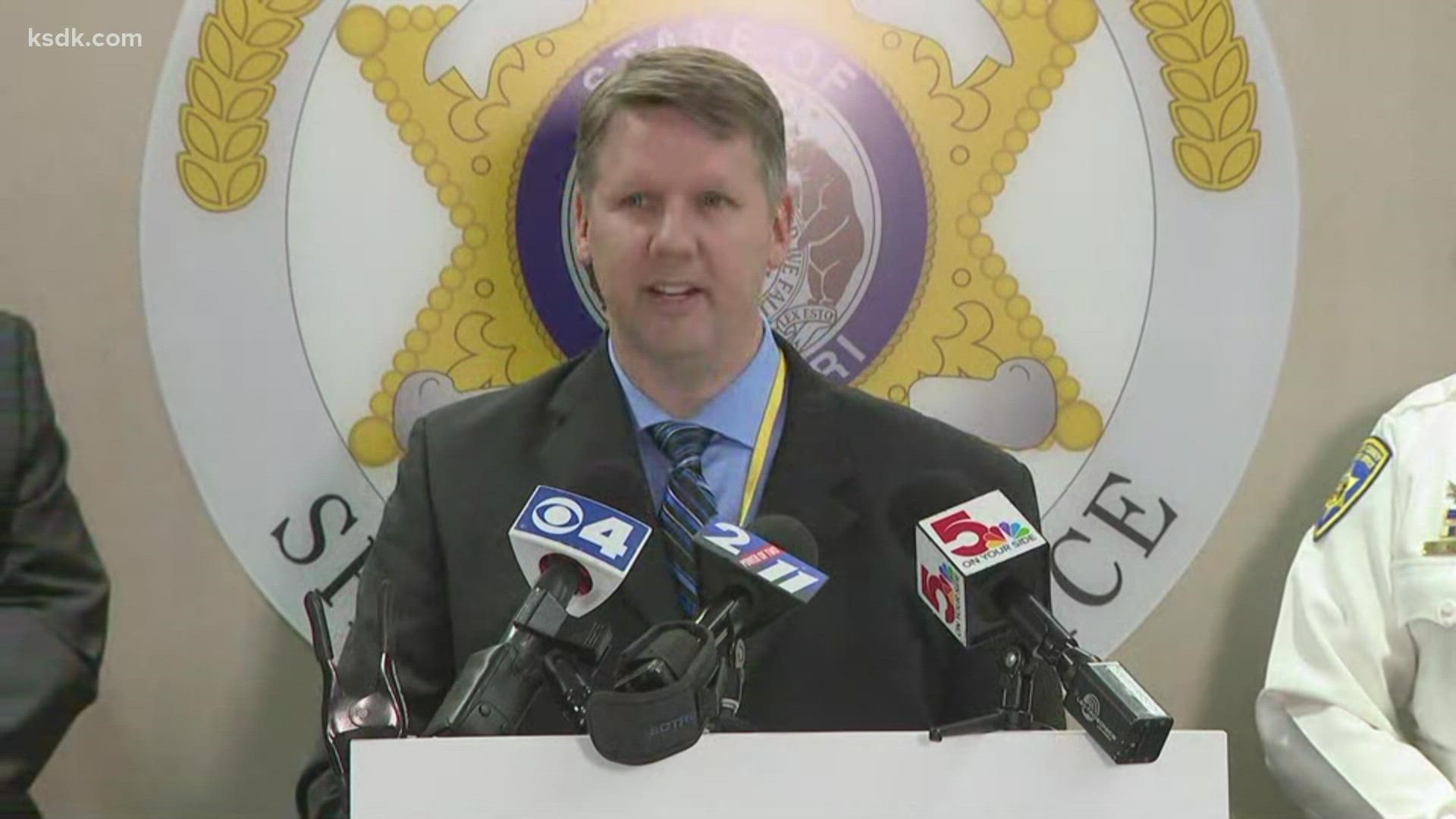