Kaylin Robinson, 22, was sentenced for attempting to possess 8 kilograms of fentanyl with the intent to sell it

ST. LOUIS COUNTY, Mo. — A St. Louis man has been sentenced to five years in prison for attempting to possess 8 kilograms of fentanyl with the intent to sell it.

According to the plea agreement, on Jan. 18, 2019, the United Parcel Service (UPS) attempted to deliver a package to “Robert Anderson” at 2110 McLaran Avenue in Jennings.

The UPS driver went to the address but didn’t deliver the package because the home appeared to be vacant. When the driver went back to the truck, 22-year-old Kaylin Robinson approached the driver and said he was picking the package up for his grandfather.

The driver asked for Robinson’s identification, but he said he didn’t have it, so the driver took the package back to the Earth City customer service center.

On Jan. 21, UPS security personnel opened the package to determine the correct address for delivery, according to a news release.

A plastic tote was inside that cardboard box and there were several bundles that were wrapped in green and clear cellophane with lotion, coffee grounds and dryer sheets.

Since the wrapping was suspicious, security contacted the St. Louis County Police Department narcotics unit. Police took the package and found it had about 8 kilograms of fentanyl in it.

Meanwhile, police prepared an “imitation package” that looked like the original package to give to Robinson if he returned to UPS.

On Jan. 23, Robinson went to the UPS center and again said he was Robert Anderson. He gave UPS a false temporary Missouri driver’s license with his picture on it. The license was in the name of Robert Anderson with the address as 2110 McLaran Avenue. The issue date for the license was Jan. 19, 2019.

A UPS employee made a copy of the ID and told Robinson the package was out for delivery. Robinson came back to the center that day where he was given the imitation package.

He put the package in the trunk of a car in the parking lot, got into the passenger side and the car drove away. Police attempted to stop the car, but it sped away from the area and went the wrong way down a one-way street.

Officers weren’t able to locate the car, but they did find the imitation package which was discarded in the 12000 block of St. Charles Rock Road. 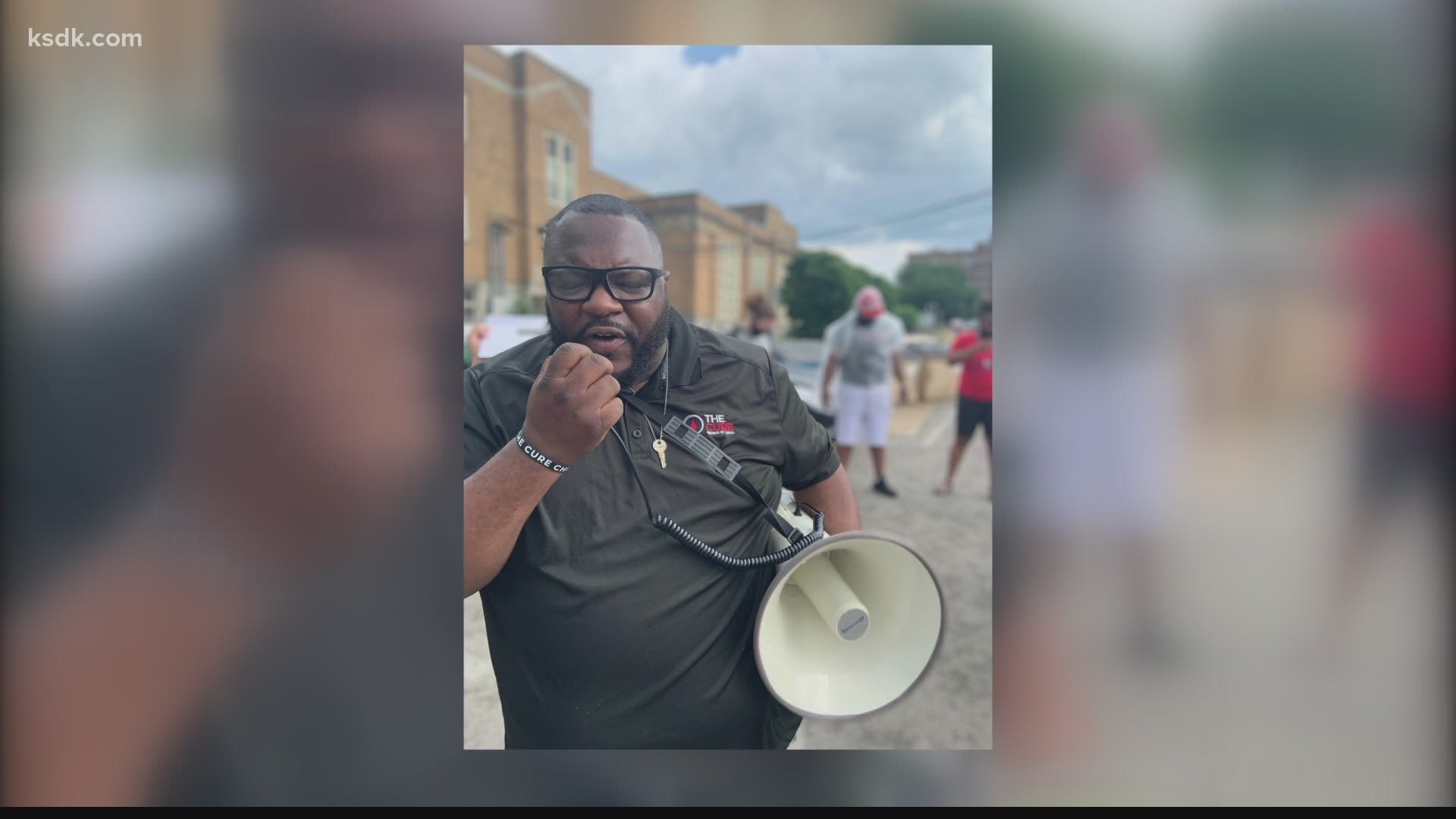