The jury selection was a great source of tension between prosecutors, defense attorneys and the judge when it began March 15 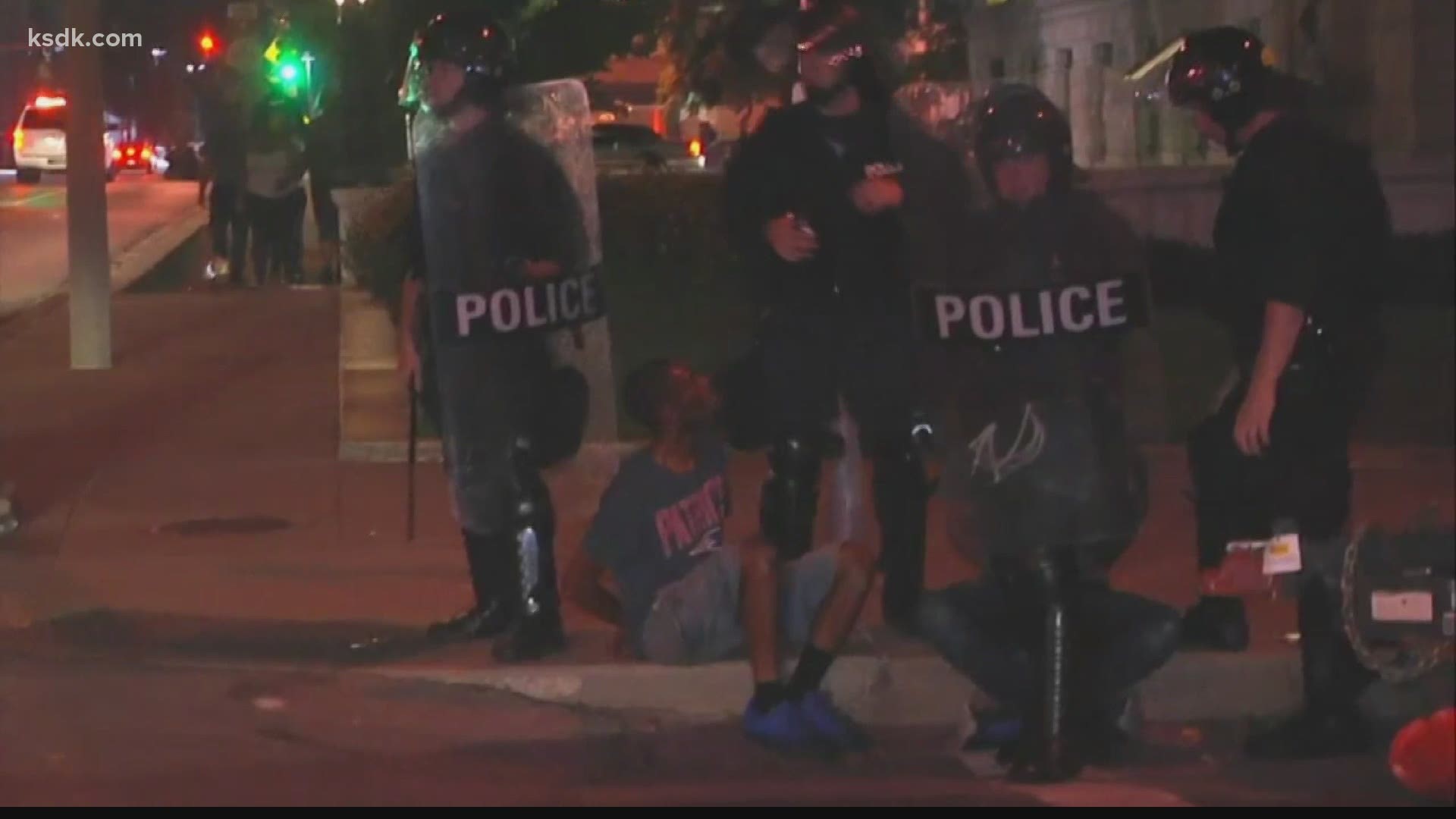 ST. LOUIS — A Black woman joined the all-white jury seated for the trial of two former white St. Louis police officers and one current officer accused of beating a Black colleague who was working undercover as a protester in 2017.

One of the jurors was dismissed Tuesday because of a medical or family emergency, so the alternate juror was seated.

The jury selection was a great source of tension between prosecutors, defense attorneys and the judge when it began March 15.

First Assistant U.S. Attorney Carrie Costantin objected and invoked what’s known as a Batson challenge, forcing defense attorney Scott Rosenblum to give his “non-racial” and “non-gender” based reasons to strike the jurors.

One woman’s nephew was represented by defense attorney John Rogers in an unrelated case. Another woman said she would not feel comfortable living near anyone involved in a case she was deciding even though she didn't know if any of the officers lived near her. And the third woman’s father had been arrested by St. Louis police officers.

District Judge Catherine Perry then asked prosecutors how they would like to handle the Batson challenge, and Costantin said she would ask defense attorneys to choose another juror to strike.

She is the juror who said she would not feel comfortable living near anyone involved in a case she was deciding upon.

Costantin tried to get the jury panel quashed, but Perry said she had to follow the law and seat the jury despite her “great concerns” on the final makeup of the jury.

Two former officers, Dustin Boone and Christopher Myers, along with current officer Steven Korte, are on trial for their alleged roles in the attack. They've been charged with deprivation of rights under the color of law based on their alleged attack on Officer Luther Hall.