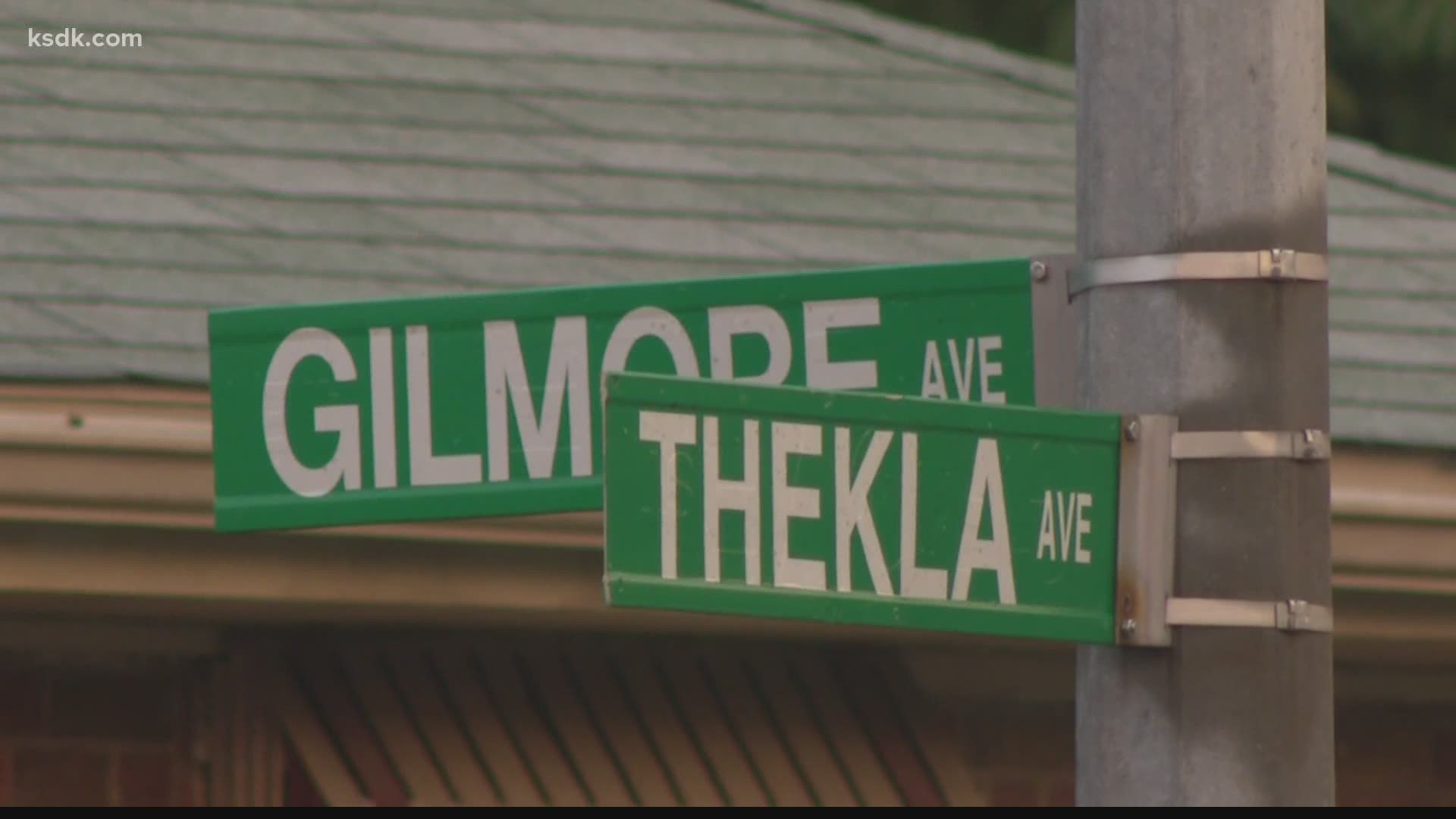 ST. LOUIS — An investigation is underway after a man was shot to death in St. Louis’ Walnut Park East neighborhood Tuesday evening.

Officers from the St. Louis Metropolitan Police Department responded to the 5200 block of Gilmore Avenue, which is near Gregory J. Carter Park, around 6:30 p.m.

A man in his 30s was found with a gunshot wound to his back and shoulder. He was transported to a hospital where he was pronounced dead.

His identity has not been released. Police have not provided any suspect information.