Tuition to increase across University of Missouri system

The increase would generate about $14.8 million

COLUMBIA, Missouri — Tuition at all University of Missouri campuses is about to increase.

The University of Missouri Board of Curates voted Thursday to raise tuition 2.3%, which would generate about $14.8 million for the system's four universities, according to a press release.

“With this small increase, the UM universities remain among the lowest in tuition increases throughout the country,” said Mun Choi, UM system president and interim MU chancellor, in the release. “These increases do not fill the gaps in revenue the university has experienced, but they will help us maintain our commitment to teaching excellence. We are focused on achieving our missions of teaching, research, service and economic development while reducing our costs.”

The cost of tuition at UMSL is $363 per credit hour for undergraduates who are Missouri residents, according to its website.

At Mizzou, the cost of tuition for Missouri residents during the 2019-2020 academic year was $12,622, which does not include housing or books.

UM officials will explore possible changes in the tuition model beyond 2020, the release said. It would aim to provide students and parents with a simpler, more predictable bill with fewer fees and a faster path to completion.

“Our goal is to make the way we charge tuition and fees simpler for our students and parents to understand, while improving retention and time to completion,” said Ryan Rapp, vice president for finance at the UM System. “We want to make it easy for families to predict the financial commitment they must bear when students attend one of our universities."

The university system is facing significant budget cuts. In the current fiscal year, which ends June 30, the withholdings of $52 million in state revenue. UM System universities have also provided more than $30 million in refunds to students, including refunds for room and board costs when the universities went to remote learning in March, the release said.

“We’ve not experienced the type of financial crisis in the modern history of the university,” Choi said. “Unfortunately, we continue to have to make hard decisions that have impacted our employees at every level of the university. The budgets that were approved today will preserve financial sustainability in the short term."

Over the past five years, the UM system has reduced office and administration employees by more than 560 while growing instructional support and health-related employees by 300 individuals, the release said. 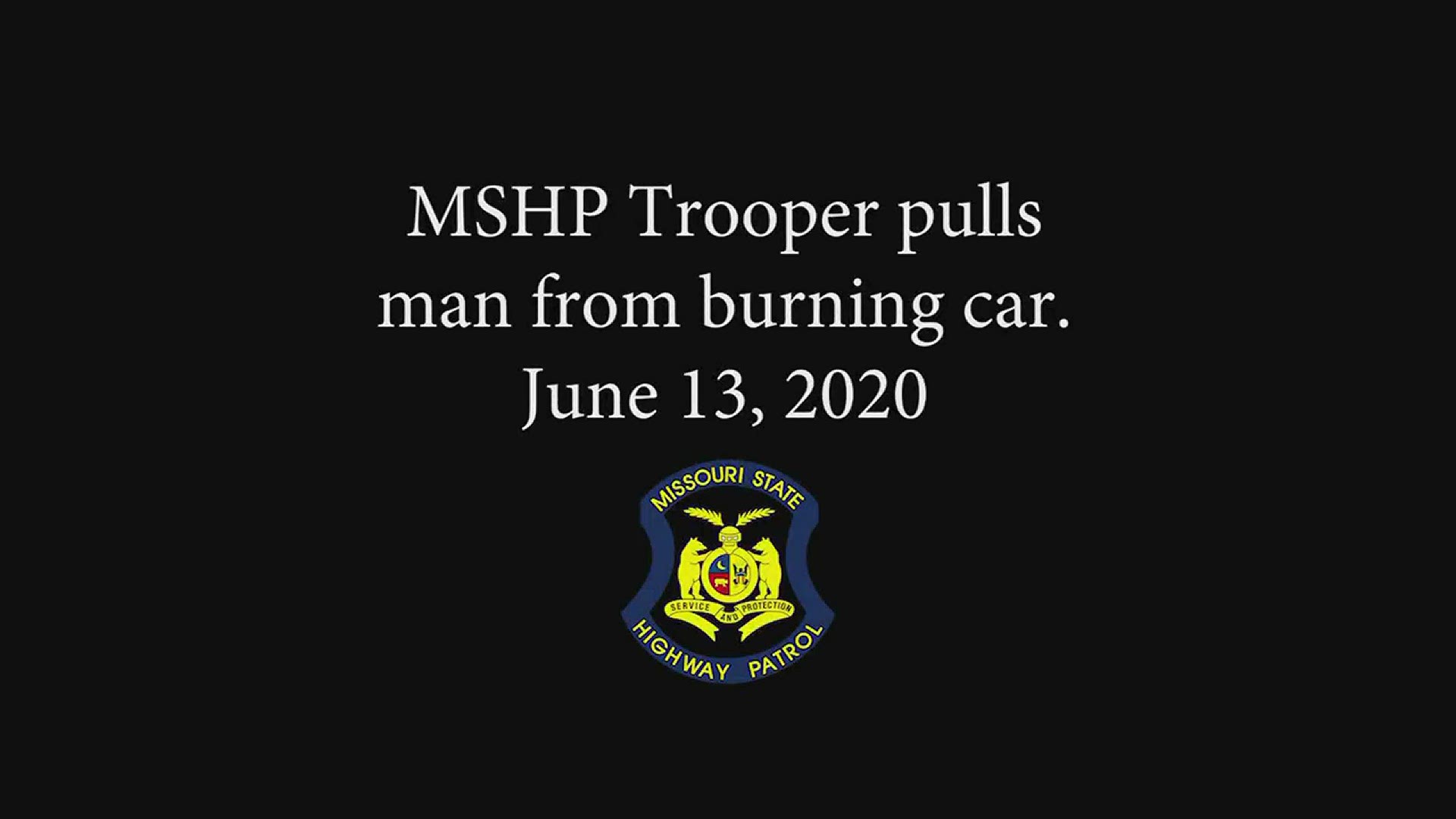