How Marcus Theaters aims to make your 'Star Wars: The Rise of Skywalker' experience extra special 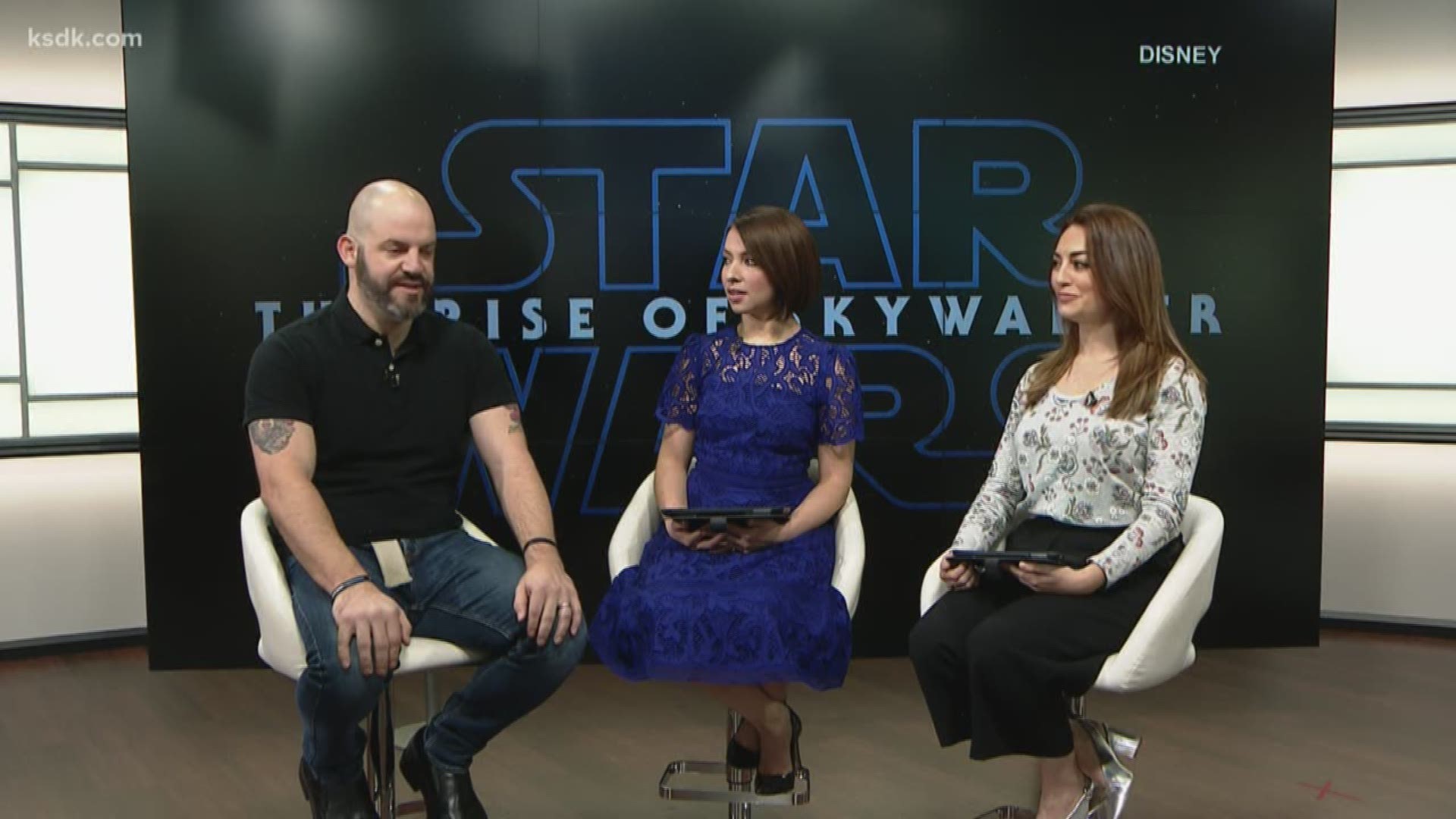 ST. LOUIS — As the heavyweight movies come and go at the theater this holiday season, there's one film that holds power over them all.

While Clint Eastwood and Martin Scorsese can swing a big stick at the cinema, few cinematic experiences dominate the masses like the one that takes place in a galaxy far, far away.

"Star Wars: The Rise of Skywalker," which wraps up the 40-year-old Skywalker storyline, hits theaters next week on Dec. 19, which is a Thursday night. J.J. Abrams, who directed "The Force Awakens," returns to the director's chair with a cast including returnees Daisy Ridley, John Boyega, Oscar Isaac, Adam Driver, and even the late Carrie Fisher.

This is a unique form of cinematic beast, one that hooks even casual movie fans along with the loyal diehard Star Wars fanatics. If you like lightsabers, father-son quarrels, Jedi destinies, or just cute little creatures taking part in the battle between good and evil, this film is for you in some shape or form. One theater in the St. Louis area is trying to match the larger-than-life plot.

Marcus Theaters is pulling out all the stops to make this the most epic theater experience yet.

The special thing about "Star Wars" is how many people it attracts and attaches itself too via stories. There are people in their 40's and 50's who saw the original film in theaters, and then the younger fans just getting into the films.

Marcus wanted to know which character and movie stood out to moviegoers, and in a recent survey covering 11,000 awards program members in 17 states, here were the findings:

Out of all the films, "The Empire Strikes Back" still leads the pack with 28% as the favorite film while Han Solo leads the long list of characters with 26% of the vote.

I will have my review of "Star Wars: The Rise of Skywalker" on KSDK.com on Wednesday, Dec. 16, so you can get a feel of what to expect on the big night.