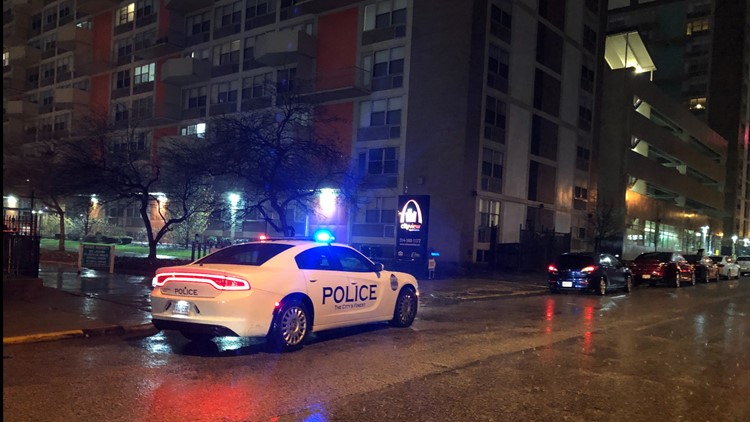 4-year-old girl shoots self in leg in Downtown West

ST. LOUIS — A 4-year-old girl shot herself in the leg in the Downtown West neighborhood Friday night, police said.

The St. Louis Metropolitan Police Department responded to the shooting call on the 1600 block of Pine Street at 10:47 p.m.

The child's condition was not given, but she was listed as conscious and breathing while EMS was en route.

At this time, police believe the girl got a hold of a gun, which was not locked up, and shot herself. She was suffered a graze wound to her thigh.

The Child Abuse Unit responded to the scene and took over the investigation. 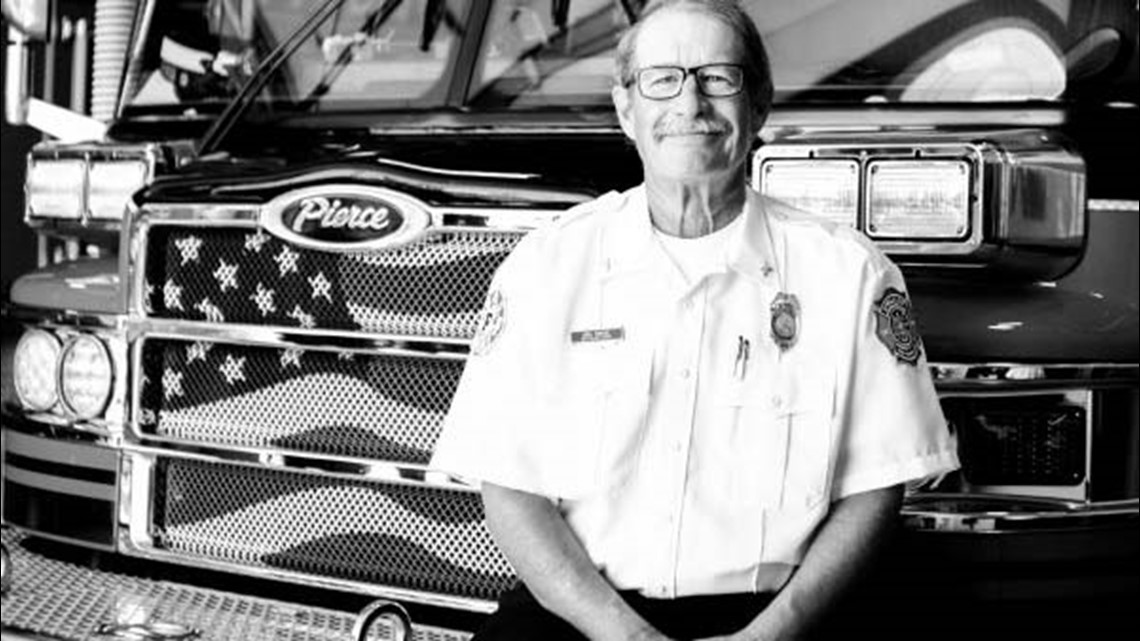 'I was so scared' | School bus full of students caught in crossfire of north St. Louis shooting
ST. LOUIS - It was a terrifying day for neighbors. A woman, who wished to remain anonymous, described the sound of several bullets hitting her home as she crouched on the floor. "It just sounded like 'boom, boom, boom.' That's what I heard," Outside, students were also terrified by the bullets that pelted the Walnut Park West neighborhood in north St.