A massive reconstruction of I-270 begins next spring

MoDOT promises that three lanes of traffic in each direction will be left open during peak travel hours. Still, you can expect headaches if you frequent that area. 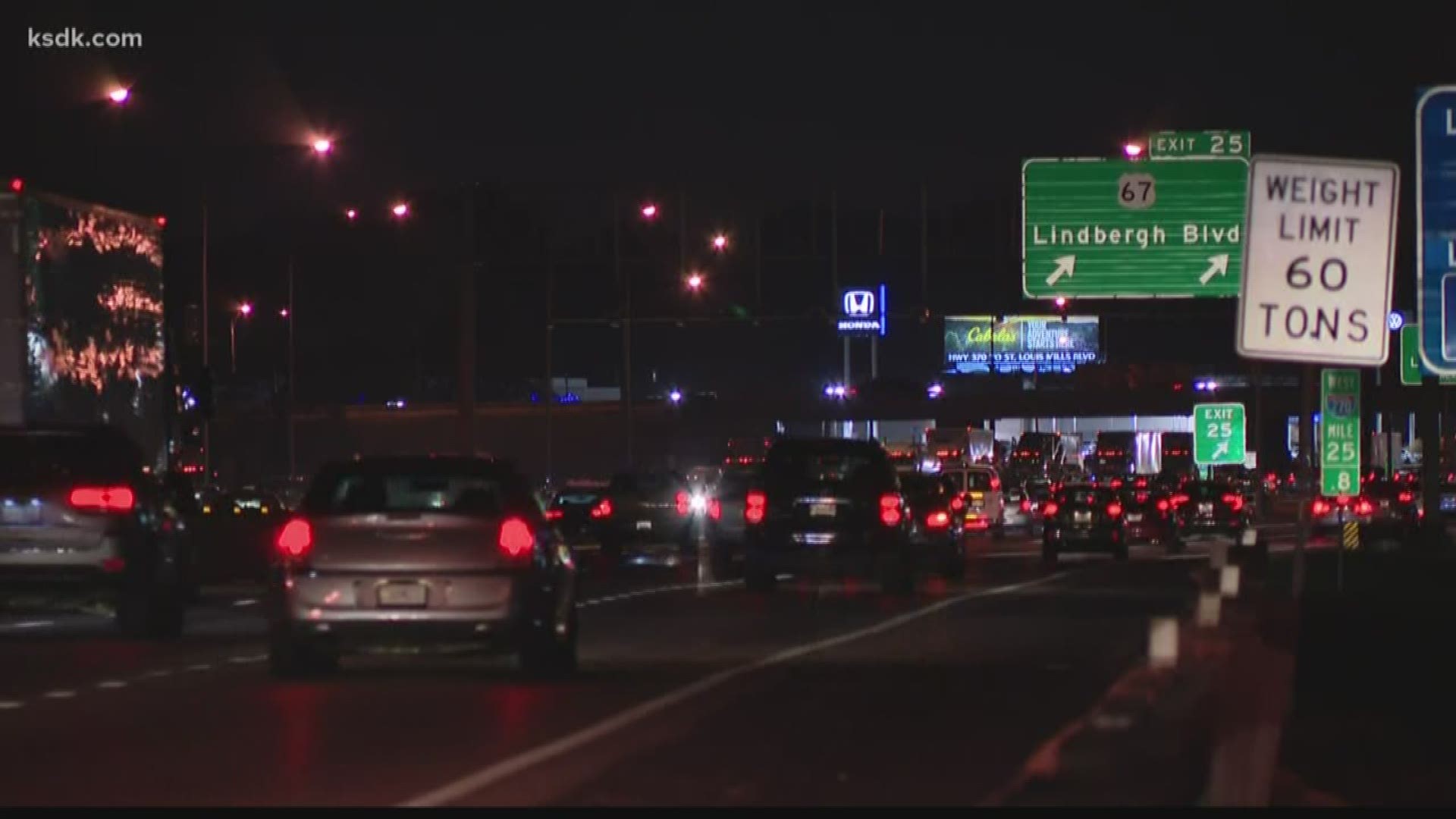 It's being called the biggest MODOT project in a decade.

An 8-mile stretch of Interstate 270, from North Lindberg in Hazelwood to Highway 367 in Bellefontaine Neighbors, is about to be totally transformed, but along with progress will come a lot of pain.

The plan includes added lanes of traffic on each side, eight rebuilt interchanges, 12 aging bridges over the interstate replaced and seven brand new ones.

The finished project is nearly 4 years away.

MoDOT promises that three lanes of traffic in each direction will be left open during peak travel hours. Still, you can expect headaches if you frequent that area.

"We’re going to be sitting, maybe hours on end, for something that should maybe only take 20, 30 minutes," said Zechariah Kneemiller, who lives close to I-270.

Elizabeth Pinkard can practically see I-270 from her Hazelwood home.

"It’s going to be a hassle just to get in and out of my street," said Pinkard.

MODOT stresses that the biggest reason for the sweeping redesign is safety.

There have been eight fatal wrecks this year, along the 8-mile stretch being reconstructed.

"Having three kids that drive, I would like to make sure they’re all safe," she said.

She admits, there's probably never a convenient time to get this done.

"It’ll be a thing for me, so new routes," said Pinkard.

Another big change -- the access roads along the side of I-270 will switch from two-lane roads to one way only.

The design also plans for biking and walking paths to be built, alongside those access roads.

Construction begins next spring and is expected to be completed by December of 2023.