Physical evidence from the notorious case will also be moved to another jurisdiction to preserve the integrity of the investigation, according to prosecutors. 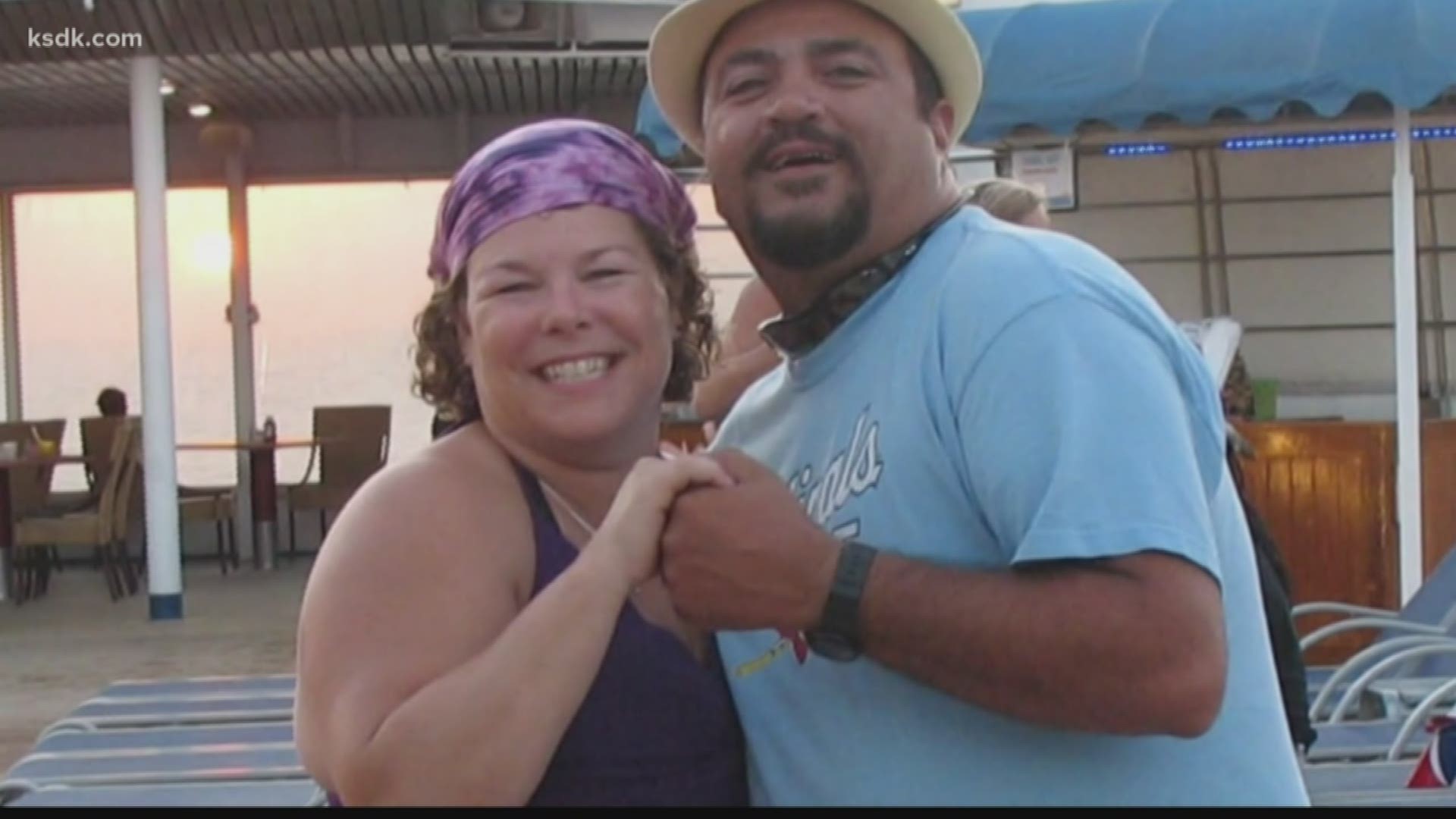 The Major Case Squad of Greater St. Louis will be taking another look at one of the most notorious cases in Missouri history.

According to a letter from Lincoln County Prosecuting Attorney Mike Wood, a new case review will be conducted on the unsolved murder of Betsy Faria.

Faria was killed inside her home in Troy, Missouri, just two days after Christmas in 2011. She had been stabbed 55 times.

Faria's husband, Russ, was convicted of the crime in 2013, but later acquitted in a retrial two years later.

There has long been suspicion that Faria's friend, Pam Hupp, was involved in the death. Hupp was the last person to see Faria alive and became the sole beneficiary of Faria's $150,000 life insurance policy just before she died.

To date, Hupp has never been charged in Faria's murder.

But she is currently serving a life sentence in prison for the shooting death of Louis Gumpenberger in 2016.

Hupp shot and killed Gumpenberger during a staged home invasion and attempted robbery inside her O'Fallon, Missouri, home, claiming she was acting in self-defense. Prosecutors called it a desperate attempt to try and take attention away from her Faria's case.

This summer, following Hupp's conviction, Wood announced he would be reopening the Faria investigation.

As part of the Major Case review, all physical evidence will be relocated to the St. Charles City Police Department as early as next week to preserve investigative integrity.

No officers related to any Lincoln County law enforcement agency will be investigating the Faria case, according to the letter.

This week, the Lincoln County Sheriff's Office posted online about 1,200 pages of Major Case reports and files from the original Faria investigation in the spirit of transparency after renewed attention on the story.

Faria's murder and Hupp's connections to it have been widely covered by NBC Dateline on television and in a new podcast.

In his letter, Wood said, "The Lincoln County Prosecuting Attorney's Office is dedicated to providing the Faria family and this community with an honest and unbiased investigation into the murder of Elizabeth "Betsy" Faria. We are confident that these steps will lead to a successful and timely completion of our furtherance of this case. We understand the need for public transparency in such a high-profile case and are committed to a full disclosure to the public at an appropriate time." 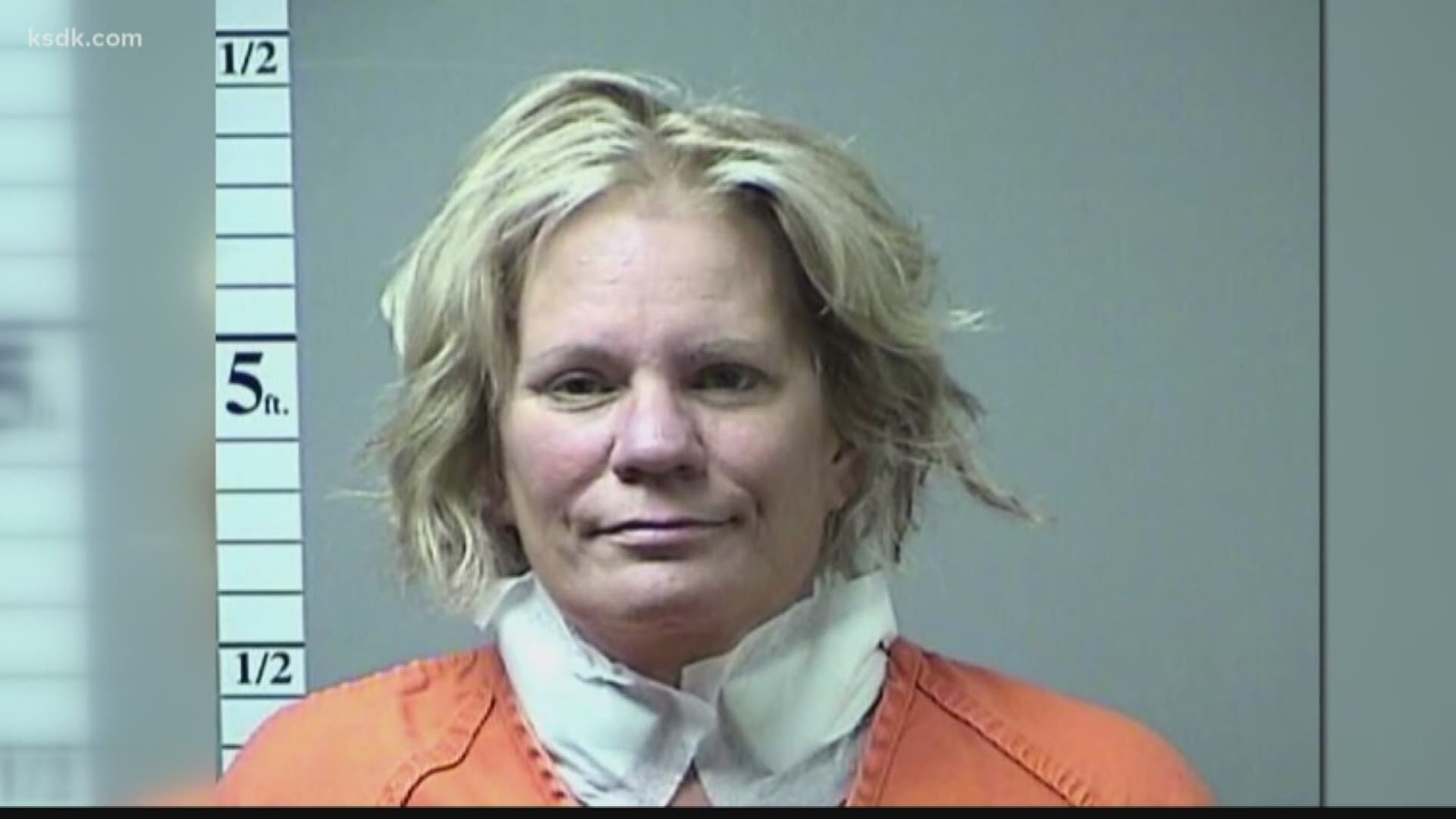