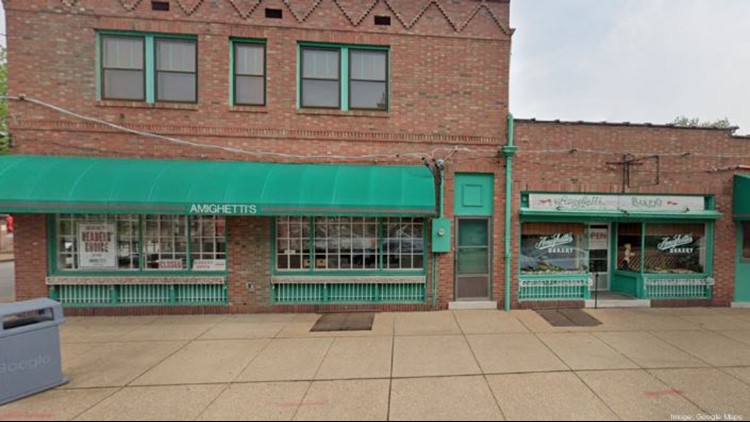 New deli on The Hill closes after dispute with Amighetti's

ST. LOUIS BUSINESS JOURNAL — Colino's Cafe & Bakery, which replaced Amighetti's on The Hill in August at the same location, has closed its doors, according to a Facebook announcement posted Wednesday.

According to the Post-Dispatch, Dominic Consolino bought the deli in 2014, and in 2016, Favazza purchased the rights to the Amighetti's brand. Later that year, Favazza said he wanted to revamp the menu and told Consolino to do so, but he never saw the changes made.

RELATED: These are St. Louis' oldest restaurants that are still open

Favazza had a number of other requests, according to the Post-Dispatch report, such as switching to toasted sandwiches rather than microwaved ones and cutting the stems off pepperoncini before putting them on the signature Amighetti special sandwich. He claims that Consolino and his wife never made those changes either.

The Consolinos' attorney, David Weiss, told the Post-Dispatch that Favazza couldn't demand that the Hill location make changes just because he owned the Amighetti's brand, and that Cathy Consolino never signed the licensing agreement.

The building where the Hill deli is located, at 5141 Wilson Ave., is currently owned by David Brandstetter, according to city records.