The solar canopy provides shelter for a 2,200-square-foot dining area in the center of the zoo near Lakeside Cafe. The new area does not connect to Lakeside Cafe but it extends off the back of the new Candy Crossing and Starbucks building, officials said.

Take a look at the canopy here.

"The prominence of the location presented a unique opportunity and demanded ambitious aesthetic goals," Carl Karlen, design principal and senior designer at KAI, said in a statement. "The canopy overlooking the central lagoon is highly visible to the millions of annual visitors, many of whom will sit in its shade enjoying their meals. It will also host important after-hours events as a source of additional revenue." 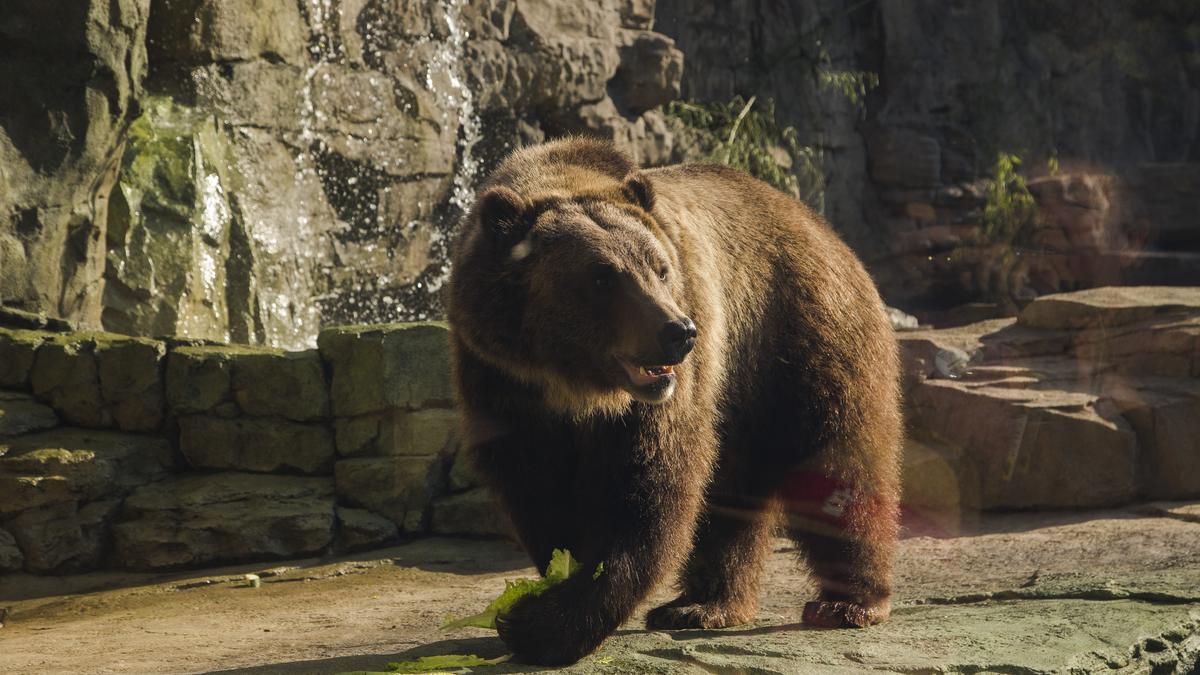 The canopy was made possible by a gift to the Saint Louis Zoo Association from Rob and Kathy Williams, longtime donors and volunteer leaders at the zoo, officials said.

"The Williams family have been Zoo fans since they were children and this deck and pavilion allows Zoo-goers a new, year-round location to spend time relaxing and enjoying nature and the outdoors," Jeff Huntington, director of development at the zoo, said in a statement. 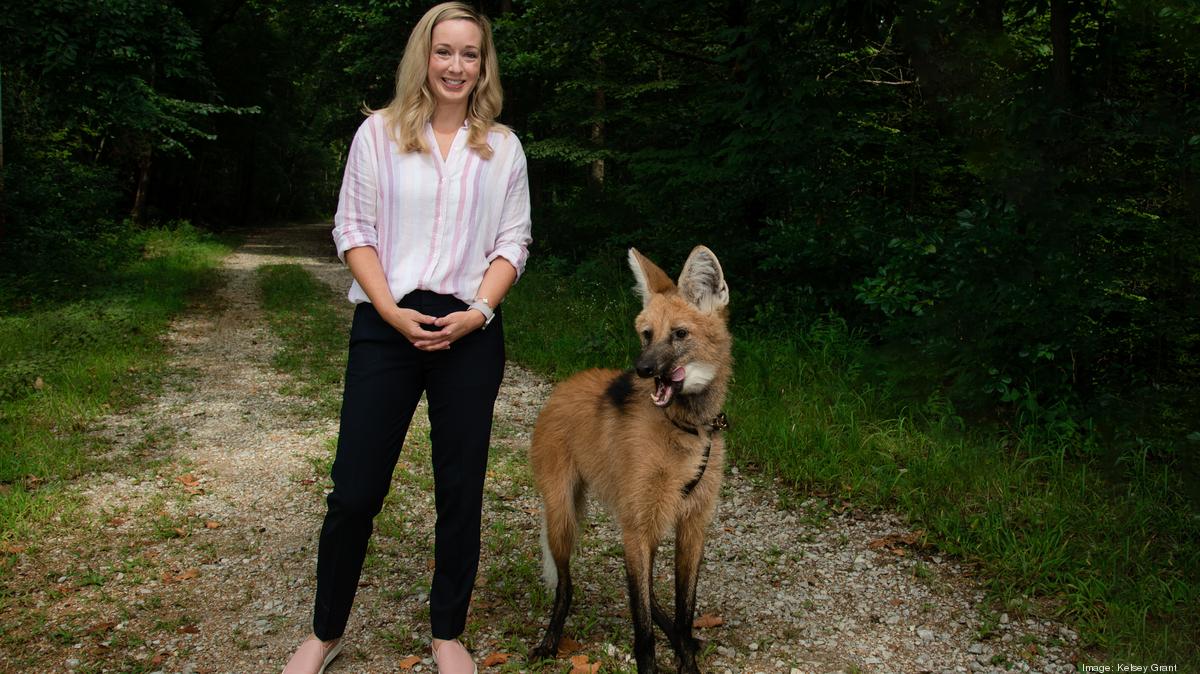 KAI faced design challenges like the integration of technical requirements and aesthetics of the solar array itself, which is a 20-degree panel slope, officials said. Planning and construction took over a year and the installation was completed earlier this summer.

The design includes custom artwork engraved into the Corten steel structure featuring aquatic life found at the zoo. KAI Build served as the general contractor on the project, while Power UP installed the panels.