ESOP leaders say they don't always agree with embattled Circuit Attorney Kim Gardner, but they back Gardner's claims of systemic racism within the police department. 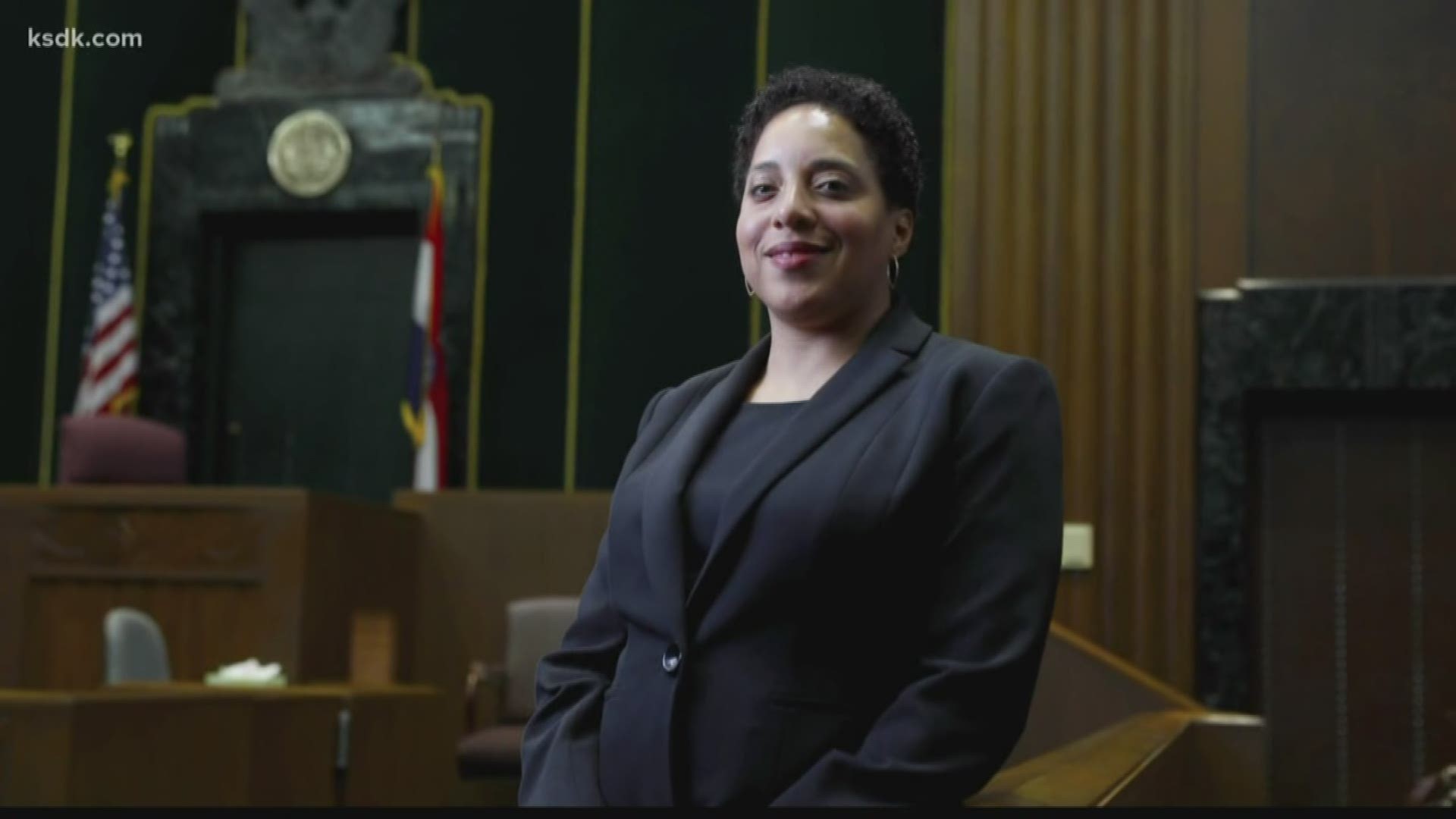 ST. LOUIS — When the Ethical Society of Police — whose membership is largely comprised of African-American law enforcment officers — backed embattled St. Louis Circuit Attorney Kim Gardner, the stance put them at odds with another police union.

"What we do is fight," ESOP President Heather Taylor said. " Every week, we are trying to dismantle institutional racism. We are trying to address things that are important to our officers in our community. And that's a difficult space to be in."

Standing at a table in the ESOP lobby, flanked by leadership on either side, Taylor said she doesn't always agree with embattled Circuit Attorney Kim Gardner, but she does on the claims of racism within the police department at the St. Louis Police Officers Association.

"That lawsuit is legitimate because there is a climate in the St. Louis Metropolitan Police Department... that is accepting of racism, discrimination, corruption. And some of those entities are within the St. Louis Police Officers Association."

Last summer, several SLMPD officers were taken off the street for administrative duty after a group from Philadelphia said it uncovered offensive social media posts. Two officers were fired.

The ESOP support comes one day after St. Louis Police Officers Association leader Jeff Roorda -- a defendant in Gardner's lawsuit -- said "the lawsuit meanders like a bad piece of fiction."

Roorda denied racism within his ranks and called for Garnder's resignation or removal from office.

"The future is over," Roorda said. "She has proven herself to be incapable of discharging her duties in office. She needs to go."

ESOP leaders said they recently sat down with a member of Gardner's staff to work through some of their grievances, agreeing with Roorda that the CA's office has wrongfully rejected some of their policework for prosecution.

"Whether you like the circuit attorney or dislike her, that should be a relevant in this job because it's not about us," Taylor said. "It's about people -- who were out there in the community -- that are victims of violent crime. That's the most important thing." 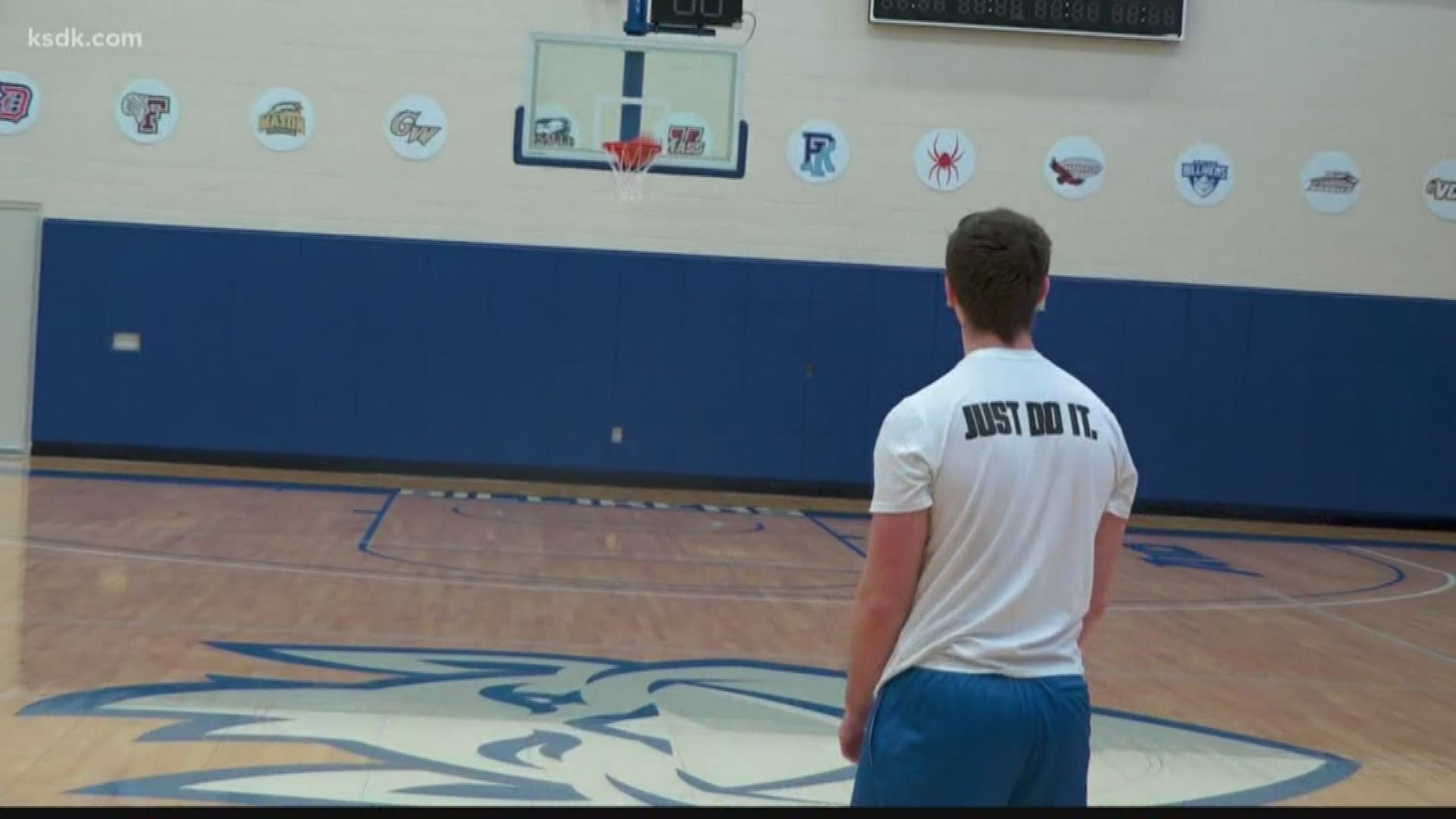