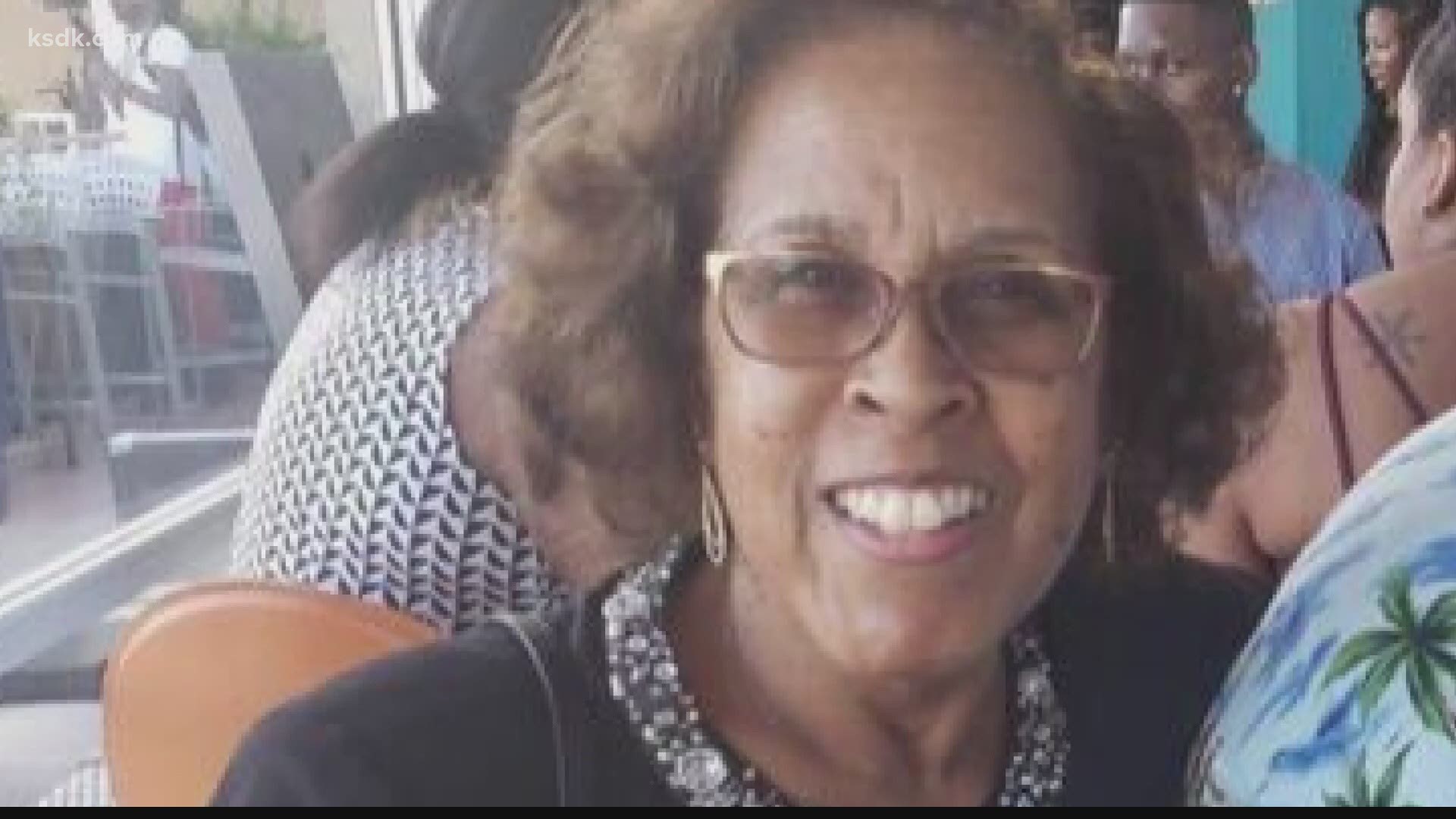 ST. LOUIS COUNTY, Mo. — The husband of the woman who was killed after an SUV crashed into an Olivette Starbucks earlier this month has filed a wrongful death lawsuit against the owner and developer of the strip mall, saying they could have done more to prevent the death.

On Oct. 3, 73-year-old Glenda Simmons was inside the Starbucks when a man driving an Audi SUV crashed through the storefront. Simmons was hurt and later died in the hospital.

The driver, a 78-year-old man from Olivette, was detained at the scene and questioned by investigators at the Olivette police station. He has not been charged.

According to the lawsuit, this was not the first time a driver crashed into the Starbucks, located in the Price Crossing strip mall on Olive Boulevard. In 2006, a driver mistakenly put a car in drive rather than reverse and crashed into the store.

"No type of barriers had been erected to prevent a storefront crash at the Price Crossing Starbucks – which was foreseeable – such as bollard posts or other architectural items designed to prevent low-speed crashes," the lawsuit says. "Such barriers were necessary to provide and maintain the premises free from hazardous conditions."

The lawsuit names three defendants: the developer and manager of the property, the owner of the property and the driver. A fourth defendant, Starbucks, will be added later this week, according to the plaintiff's attorney.

The lawsuit says Simmons' husband Joseph has been "deprived of the society, guidance, companionship, support, and affection of his wife."

5 On Your side has contacted a representative for the owner and developer and has not yet received a reply.

RELATED: 'She touched everybody in a special way' | Beloved retired teacher killed after car crashes into Starbucks