Kim Gardner suing city, police union, others, accusing them of racist conspiracy to force her from office

In the lawsuit filed Monday, Gardner accuses “entrenched interests” of intentionally impeding her efforts to reform racist practices in the criminal justice system 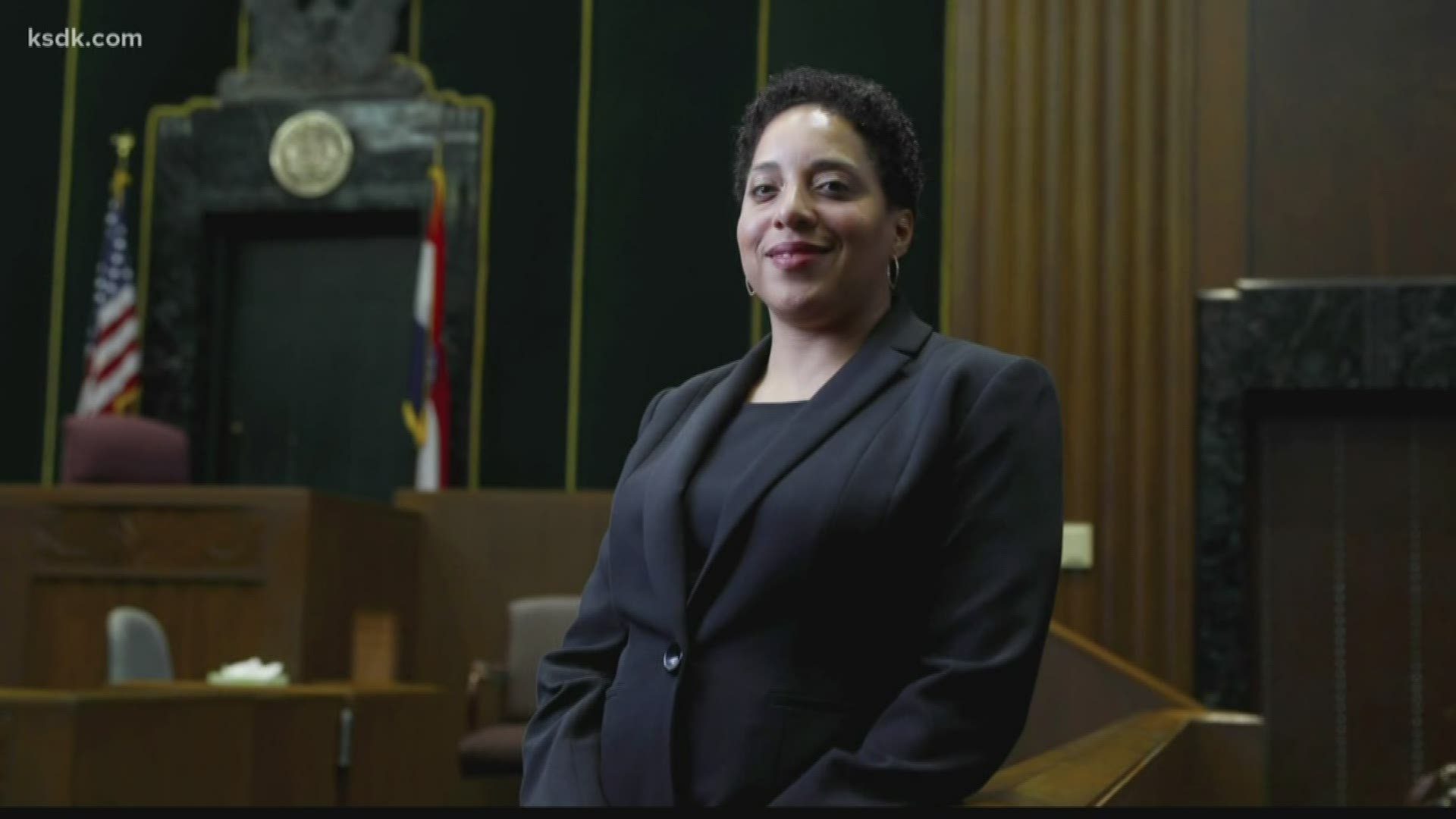 ST. LOUIS — St. Louis Circuit Attorney Kim Gardner has filed what she calls an unprecedented federal civil rights lawsuit, accusing the city, the local police union and others of a coordinated and racist conspiracy aimed at forcing her out of office.

In the lawsuit filed Monday, Gardner says she was elected on a platform of criminal justice reform and accuses the defendants of illegal efforts to block that reform.

The lawsuit names the city, the St. Louis Police Officers Association, the union's business manager Jeff Roorda as defendants. It also names Special Prosecutor Gerard Carmody and his children Patrick and Ryann Carmody, both of whom have helped with the special prosecutor's investigation into the behavior of Gardner's office during the trial of former Governor Eric Greitens.

The lawsuit also names retired police officer Charles Lane as a defendant. Lane filed a civil suit against Gardner over her office's hiring of several outside law firms during the special prosecutor's grand jury investigation.

Gardner has clashed with the police department since taking office. Those clashes have resulted in officers being placed on an exclusion list and cases being turned away.

The lawsuit says black people are underrepresented with the police department, particularly in managerial and commander positions. It accuses the St. Louis Police Officer's association of going out of its way to support white officers accused of excessive force against African Americans.

The lawsuit also says the department "unreasonably delayed any potential investigation" into threatening letters sent to Gardner's office "even though at least one of the letters had a name and return address on it."

In the lawsuit, Gardner defends her use of an exclusion list saying "state and federal prosecutors across the country maintain similar lists."

The lawsuit calls the special prosecutor investigation into her office is the city and a baseless criminal investigation. The lawsuit also said Carmody and one of the lawyers who represented Greitens were "lifelong friends going back to their days graduating in the same class of 1967 and playing on the same sports teams at Chaminade." The lawsuit said her office attempted to raise concerns about the conflict, but the hearing was delayed and never held.

The lawsuit alleges civil rights violations as well as violations of the Ku Klux Klan Act of 1871.

The police union released a statement calling the lawsuit “frivolous and without merit.”

"This is just the last act of a desperate woman I think," said Jeff Roorda, the business manager for the St. Louis Police Officer's Association. He's personally named in the lawsuit.

"We're the ones trying to  make St. Louis a better place for people of color and every citizen, and Kim Gardner has been an impediment to that," he said.

Roorda said Garnder's lawsuit is a distraction for the problems in her own office.

“The City Of St. Louis vehemently denies what it considers to be meritless allegations levied against it by Circuit Attorney Kim Gardner. The City fully expects to be vindicated once this case is adjudicated in a court of law.”