"I've heard you loud & clear. I am excited and honored to file for office on Monday to run as your next Mayor!" Reed wrote Saturday on Twitter 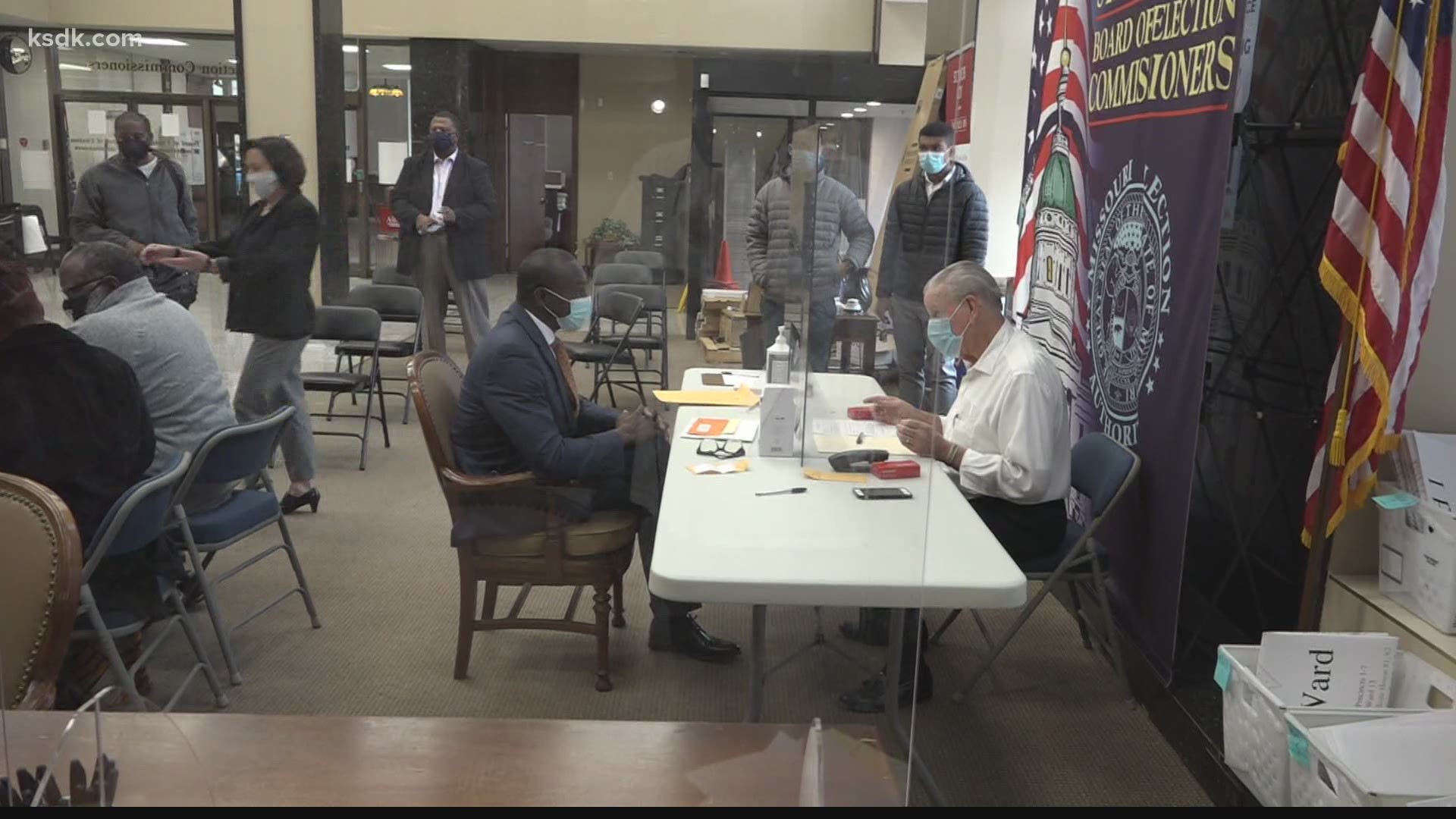 Board of Alderman President Lewis Reed announced Sunday he will run for St. Louis mayor in March.

He will file at the Board of Elections Office on Monday at 2 p.m., his office said. Due to COVID-19, Reed will file with his immediate family, his wife and two sons, by his side.

The announcement comes days after Mayor Lyda Krewson announced that she will not run for reelection. Reed joins the running with Treasurer Tishuara Jones, alderwoman Cara Spencer and club owner Dana Kelly.

Krewson, 68, was elected in April 2017 and was the first woman to serve as the city's mayor. She said her age was a factor in her decision to retire and she's looking forward to the next chapter of her life.

Reed, who has run for mayor twice in the past, announced via a video posted to Twitter on Saturday that he plans to officially file on Monday.

"I've heard you loud & clear. I am excited and honored to file for office on Monday to run as your next Mayor!" he wrote.

St. Louis - THANK YOU!
Thank you for all of the messages, emails and phone calls asking to sign my petition to be on the ballot in March. I've heard you loud & clear. I am excited and honored to file for office on Monday to run as your next Mayor! #STL #ReedForStLouis pic.twitter.com/qkfiUMyeuj

Following Krewson's announcement on Wednesday, Reed released the following statement: “I commend Mayor Lyda Krewson on her many years of service to the City of St. Louis. She will go down in St. Louis history as our first female Mayor. It has been an honor to work alongside her at the Board of Aldermen and most recently as a member of the Board of Estimate & Apportionment. Her dedication and commitment to the City of St. Louis has never wavered. I congratulate her on her retirement and wish her well in the years ahead.”

On Election Day, St. Louis voters approved Prop D, which makes the mayoral race nonpartisan. All candidates will appear together on the primary ballot regardless of political party, and voters can select as many candidates as they want. The two candidates with the most votes in the primary will face-off in the general election.