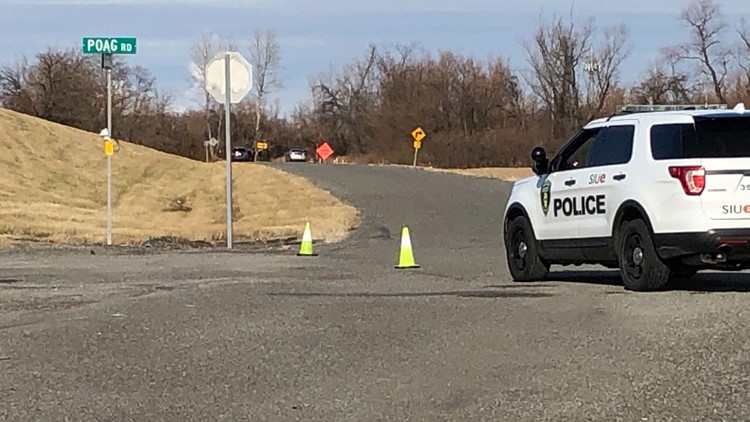 The victim is Scott David Brown, a 43-year-old man whose last known address was the 4500 block of N. 19th Street in St. Louis.

Just after 7 a.m., police were notified about an unresponsive man lying in the area of Poag Road near Illinois Route 111.

After officers arrived they pronounced Brown dead at the scene.

Edwardsville police suspected foul play and activated the Major Case Squad. More than 27 investigators from different agencies are participating in the investigation.

Investigators are working to gather more information about Brown and who he was associated with. So far, the Major Case Squad has determined Brown frequented the Collinsville, Edwardsville and Caseyville areas. He also used the local bus lines to get around.

The Major Case Squad is not releasing any further details this time.

Anyone with information about this incident should call the Major Case Squad at 618-307-1611.