Rep. Steven Roberts has two bills working their way through Jefferson City that would empower law enforcement and tipsters to fight crime

ST. LOUIS — A Missouri State Representative is using his pen to reduce gun violence in the city of St. Louis.

In the history of Crimestoppers, the hotline says that no tipster has ever been revealed or sued. Roberts, whose district covers a large portion of north St. Louis, said too many times constituents have said they don’t report crimes in fear of retaliation. Roberts hopes adding an extra layer of protection will further encourage law-abiding citizens to report those disrupting the community.

“Getting dangerous individuals off the street, people who have a reputation of causing chaos in neighborhoods and other areas, is a high priority,” Roberts said.

HB 1559 would require gun owners who want to open carry in the City of St. Louis to apply for a permit.

As a prosecutor for the City of St. Louis, Roberts said many cases started with police arresting someone who was unlawfully carrying a weapon. Often, those arrests led to other charges.

When Missouri legalized open carry in 2017, those arrests stopped, leaving many dangerous people on the street, Roberts said.

“You have a situation where law enforcement officers have an idea of someone who has a danger or threat to area but can’t do anything about it,” Roberts said. “Our Sheriff Vernon Betts showed me a video of people walking around the courthouse with AK 47s. And they can't do anything about it until something bad happens, which is extremely unfortunate. We need to empower law enforcement to do their jobs.”

Roberts said he isn’t against open carry in the city -- he just wants lawful gun owners. In order to get a permit, the bill would require a gun owner to complete 6-8 hours of safety and shooting training.

“If you are going to use an instrument designed to kill people, I think it’s reasonable you need a basic fundamental level of training,” Roberts said.

A concealed carry permit would be applicable. Permits wouldn’t be required for homes. 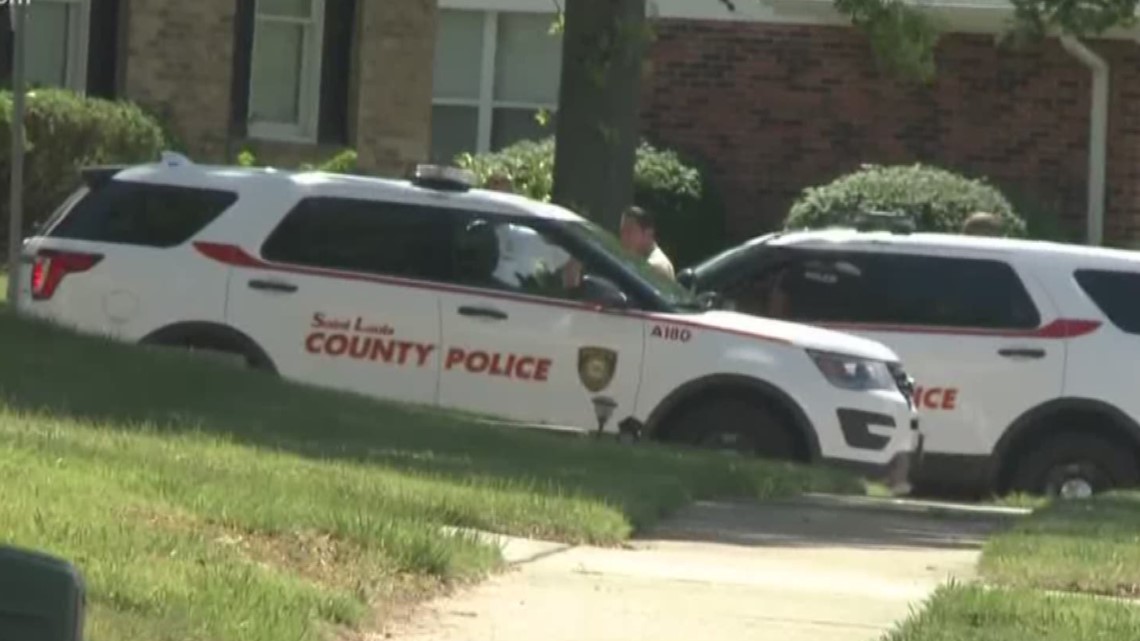 RELATED: Kidnapping of man in St. Louis connected to double shooting in county