Another woman was also shot and taken to the hospital. Police did not give her condition. 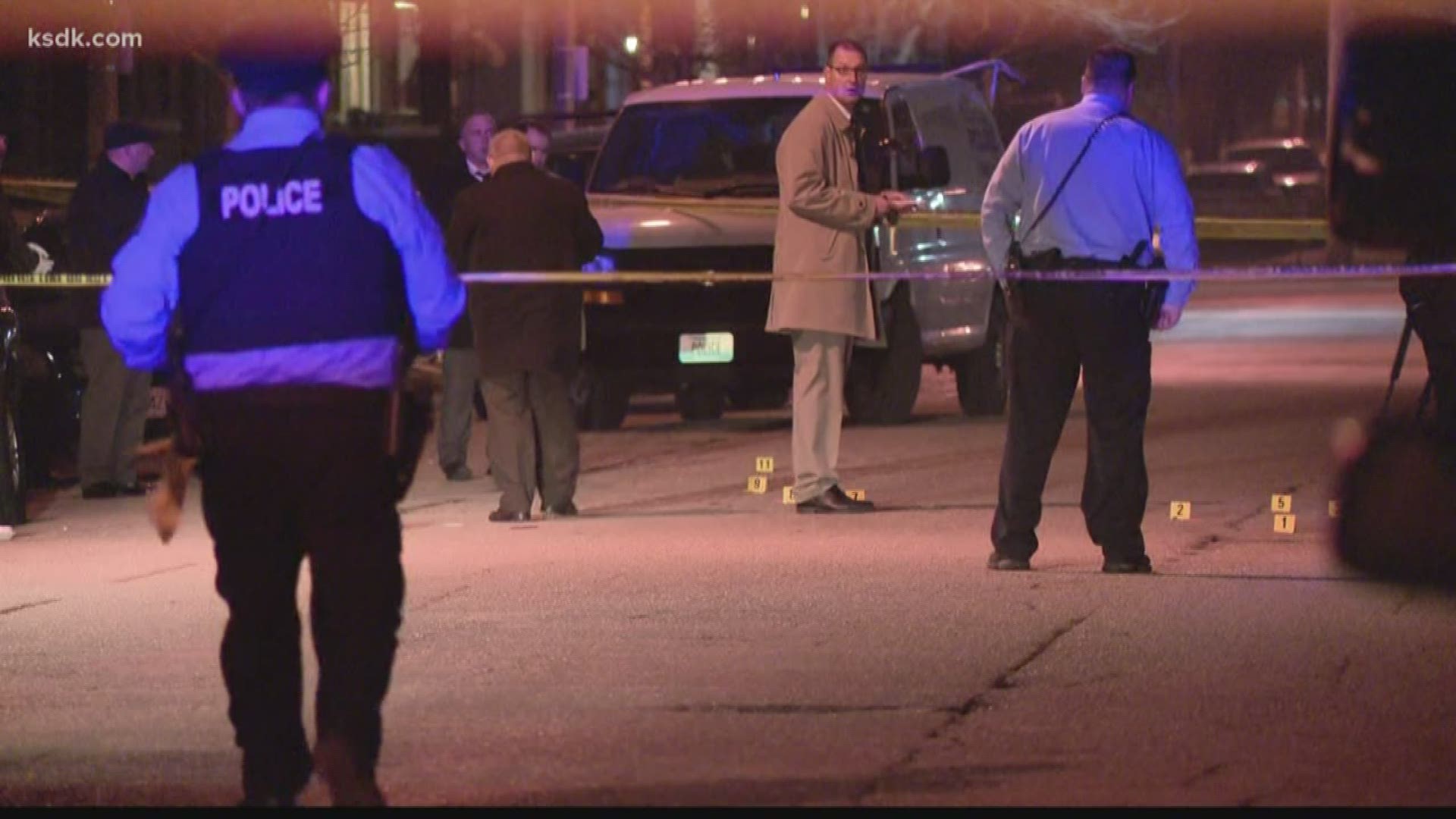 ST. LOUIS COUNTY, Mo. — One woman died and another was injured in a shooting inside an apartment in St. Louis County Monday night.

The St. Louis County Police Department responded to the shooting around 9:50 p.m. in the 10800 block of Midland Boulevard. Police found two women shot inside an apartment.

Alesha Brown, 44, was pronounced dead at the scene. The other woman, a 41-year-old, was taken to the hospital for life-saving treatment. Police did not give her condition.

The department's Bureau of Crimes Against Persons is investigating.

Police are asking anyone with information to call the department at 636-529-8210.

This story will be updated as more information becomes available. 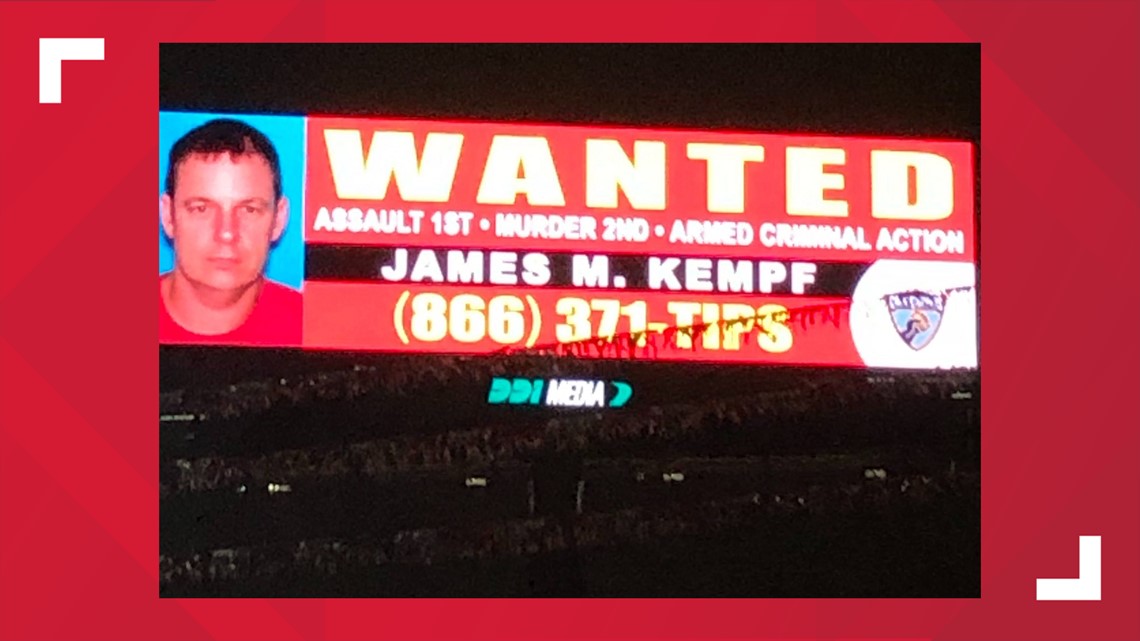 Digital billboards created to help find murder suspect in Fenton
FENTON, Mo. - The face of a man wanted for murder is now being flashed to drivers in St. Louis County. James Kempf, 45, is facing charges of second-degree murder, armed criminal action and first-degree assault. On Jan. 23, police responded to a home in the 1800 block of Charity Court near Fenton.

RELATED: Stretch of I-255 to shut down for 5 months in Illinois

RELATED: Police: 5 arrested after breaking into Swansea home in the middle of the day, stealing car