The bills would restore voting rights to convicted felons who have served their time, allowing them to vote while on probation or parole
Author: Kelsi Anderson (KSDK)
Published: 7:00 AM CST February 12, 2020

JEFFERSON CITY, Mo. — Voting rights supporters are rallying in Jefferson City Wednesday to in a fight to give voting rights to 60,000 Missourians on parole or probation.

Two proposed companion bills are currently in committee at the Missouri State Capitol.

Senate Bill 542 is sponsored by Rep. Rasheen Aldridge and House Bill 1780 is sponsored by Sen. Jamilah Nasheed. If the bills were signed into law, they would restore voting rights to convicted felons who have served their time, allowing them to vote while on probation or parole.

The bills would not restore voting rights to people who are currently incarcerated.

“Across Missouri, thousands of reformed offenders have paid their debt to society, and now it’s time to treat them like the citizens they rightfully are,” Nasheed said in a press release. “These men and women are working, they’re paying their taxes, and yet, they are denied a voice at the ballot box for something they did years ago. It’s unjust, and it’s time to restore their constitutional right to vote.”

Bill supporters with EX-Incarcerated People Organizing (EXPO) and Unlock the Vote MO are gathering in the mezzanine of the Missouri State Capitol at 11 a.m..

Tracy Stanton with EXPO got out of jail in 2017. She said being an engaged citizen helped her get back on the right track.

“It gives you a sense of not only responsibility but a sense of belonging,” Stanton said. “For me, when I transitioned back into society.... when I became a full member of society, it did something for me on the inside. Made me not feel ostracized.”

The bills would have to survive several more steps before being signed into law.

"To me, every single voice matters," Nasheed said. "Every voice has an inherent right to be heard. Allowing my constituents serving on parole to vote gives them the opportunity to have a greater impact on their community and all levels of government. I think this legislation makes our democracy more inclusive and more representative of the people of Missouri. I think that’s a win for everybody.

The full bills can be viewed on the Missouri Senate’s and House's websites. 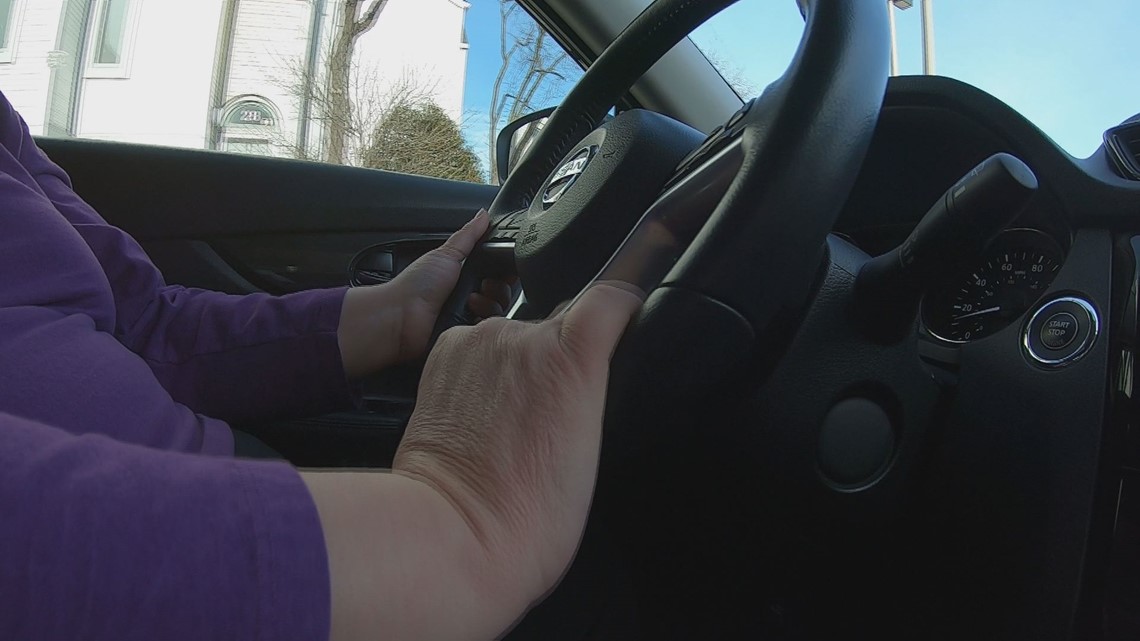 'The passenger has no control over where the car goes' | Safety concerns remain top of mind for rideshare riders and drivers
ST. LOUIS - Self-defense coach Artem Shevchenko said there's one idea he always teaches his students, regardless of the setting. "As the attack, so the response," Shevchenko said. "For every action, there's an equal and opposite reaction. Your actions are actually unlimited." However, for many, he said the physical responses of defense don't come naturally to most people.