'Serving people' was the mission for slain Pontoon Beach officer, say those who knew him

"It wasn't about the badge and the gun. It was about serving people." 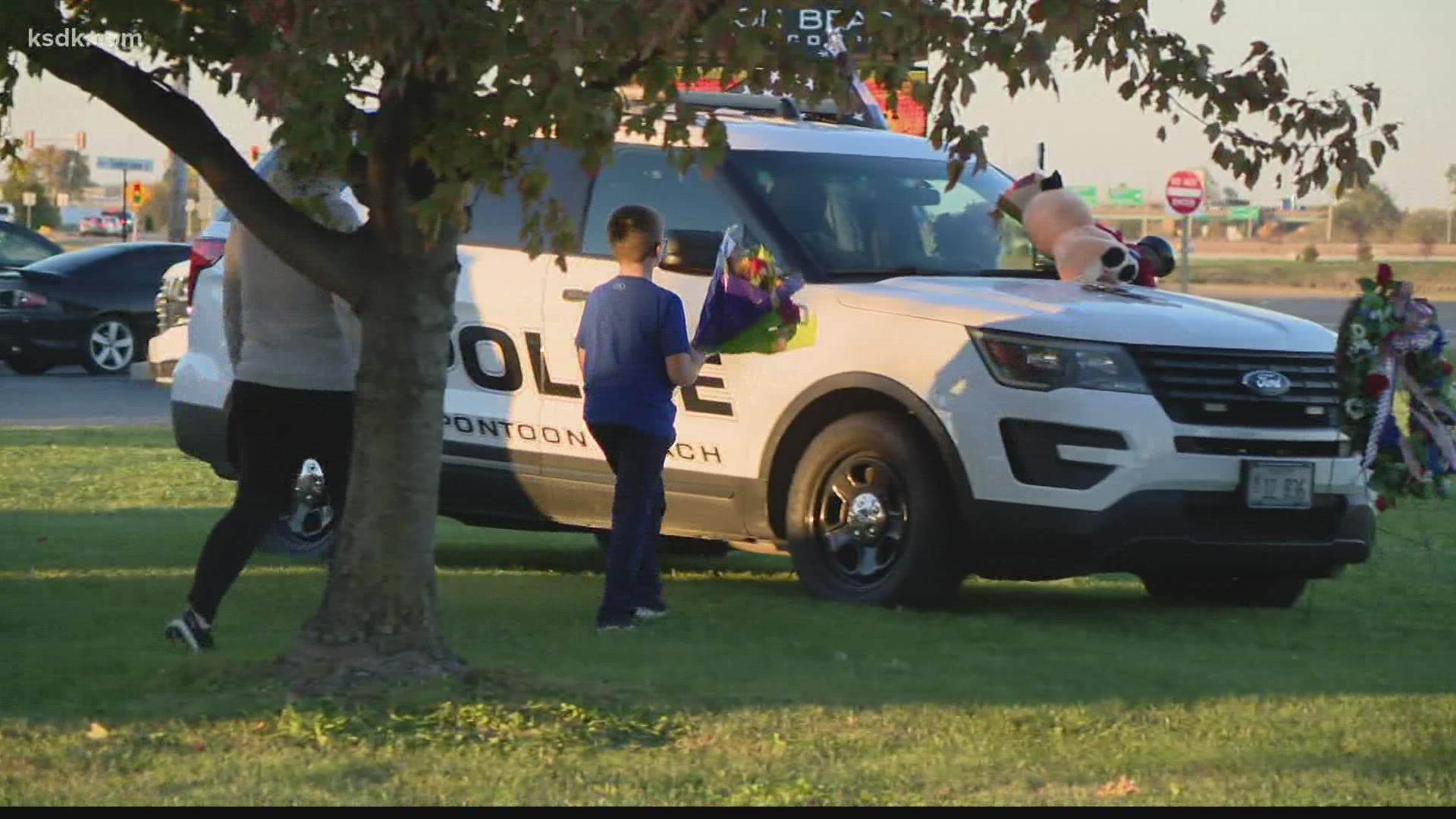 MADISON COUNTY, Ill — Tuesday afternoon and into the evening, people added to a growing memorial outside the Pontoon Beach Police Department to honor Officer Tyler Timmins who was shot and killed while on patrol.

While on the inside, Madison County deputies took over patrolling the area so the Pontoon Beach officers could be with their families and each other.

Illinois State Police investigators said just before 8 a.m. troopers were called to help an officer down at a gas station at Route 111 and Chain of Rocks Road.

Police said when 36-year-old Timmins approached a suspected stolen vehicle at a gas pump, a man opened fire and shot him.

After officers drove him to a hospital, he was eventually flown to Saint Louis University Hospital in St. Louis but did not survive. 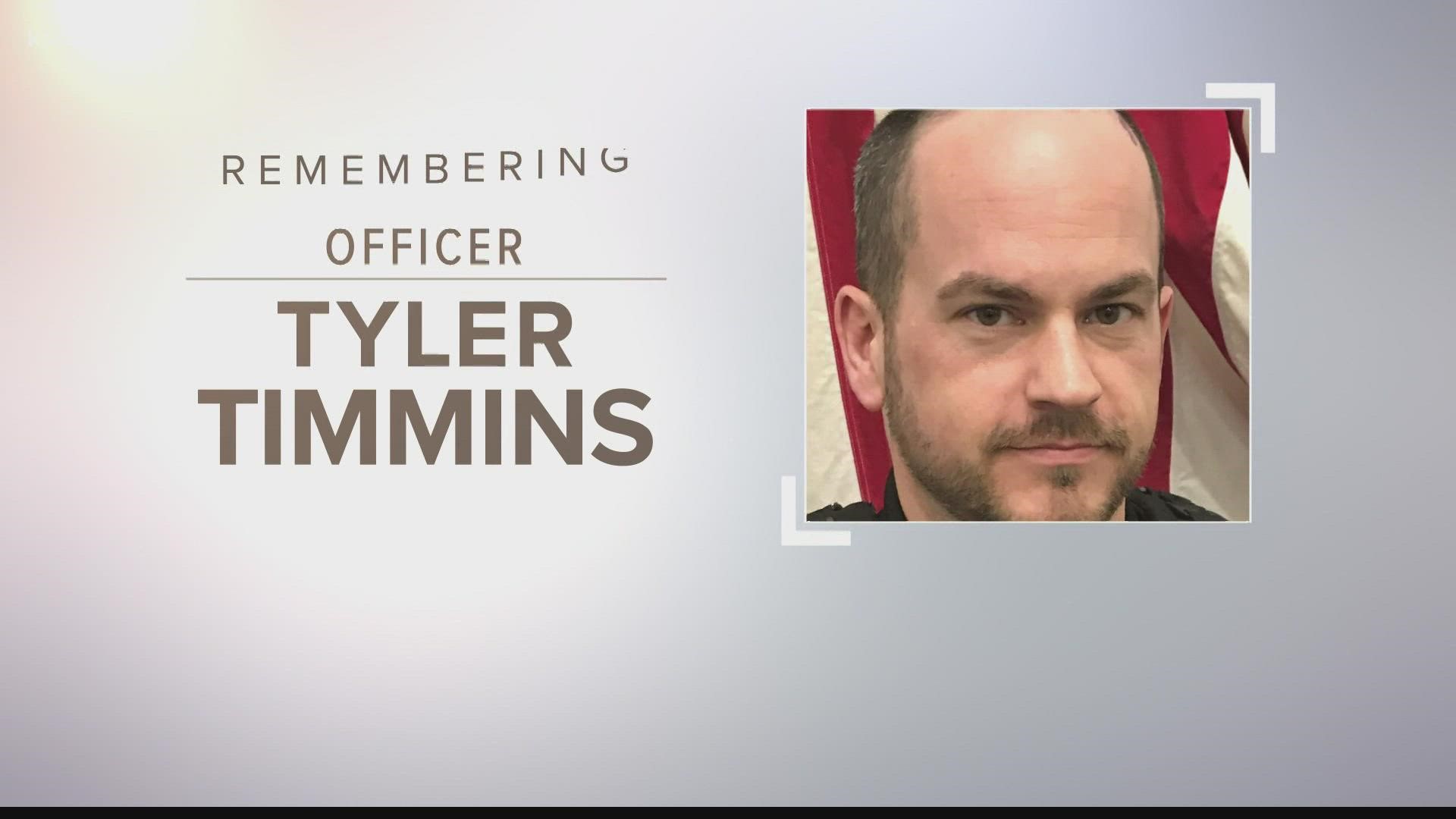 "We're broken hearted," said Butch McGill, who had Timmins as a student when McGill was a middle school principal.

He and his wife Judy said they knew Timmins most of his life.

"He was just one of those kids that everybody loved. A good student. A good kid," Butch said. "Life of the party, made you laugh."

As a teacher, Judy remembers Timmins responding to a call at her school.

"So kind and so loving toward that kid who was troubled and in trouble," she recalled.

"It wasn't about the badge and the gun," said Butch. "It was about serving people."

Timmins had done so as a police officer in different departments in Madison County for the past 14 years.

Friends of Timmins said he comes from a law enforcement family and had just gotten married one month ago.

Police have not named the man who shot him.

People who were there said customers held the suspect down until police arrived and arrested him.