Illinois bill would ban pumping your own gas

SPRINGFIELD, Ill — An Illinois bill would ban drivers from pumping their own gas.

House Bill 4571 had its first reading on Feb. 5 and was referred to the House Rules Committee.

The bill is sponsored by 78th District Rep. Camille Y. Lilly from the Chicago suburb of Oak Park, Illinois. It would create the "Gas Station Attendant Act," requiring gas station employees to pump drivers' gas for them.

The bill would have to survive several more steps before the possibility it would be signed into law.

5 On Your Side has reached out to Lilly to seek comment on why she introduced the bill. We have not yet heard from her office.

New Jersey is currently the only state where drivers can't pump their own gas. Oregon, which previously banned all self-gas pumping, passed a bill in 2017 allowing rural drivers an exemption.

Lilly was also the chief sponsor of HB 345, which was signed into Illinois law in April and raised the minimum age to purchase tobacco to 21. 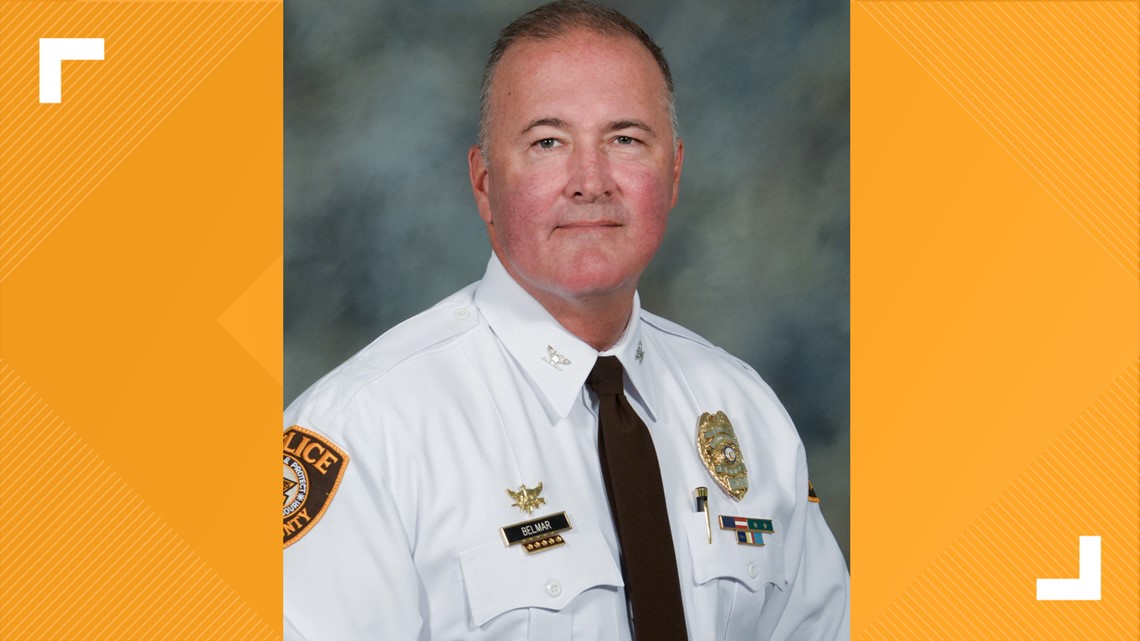