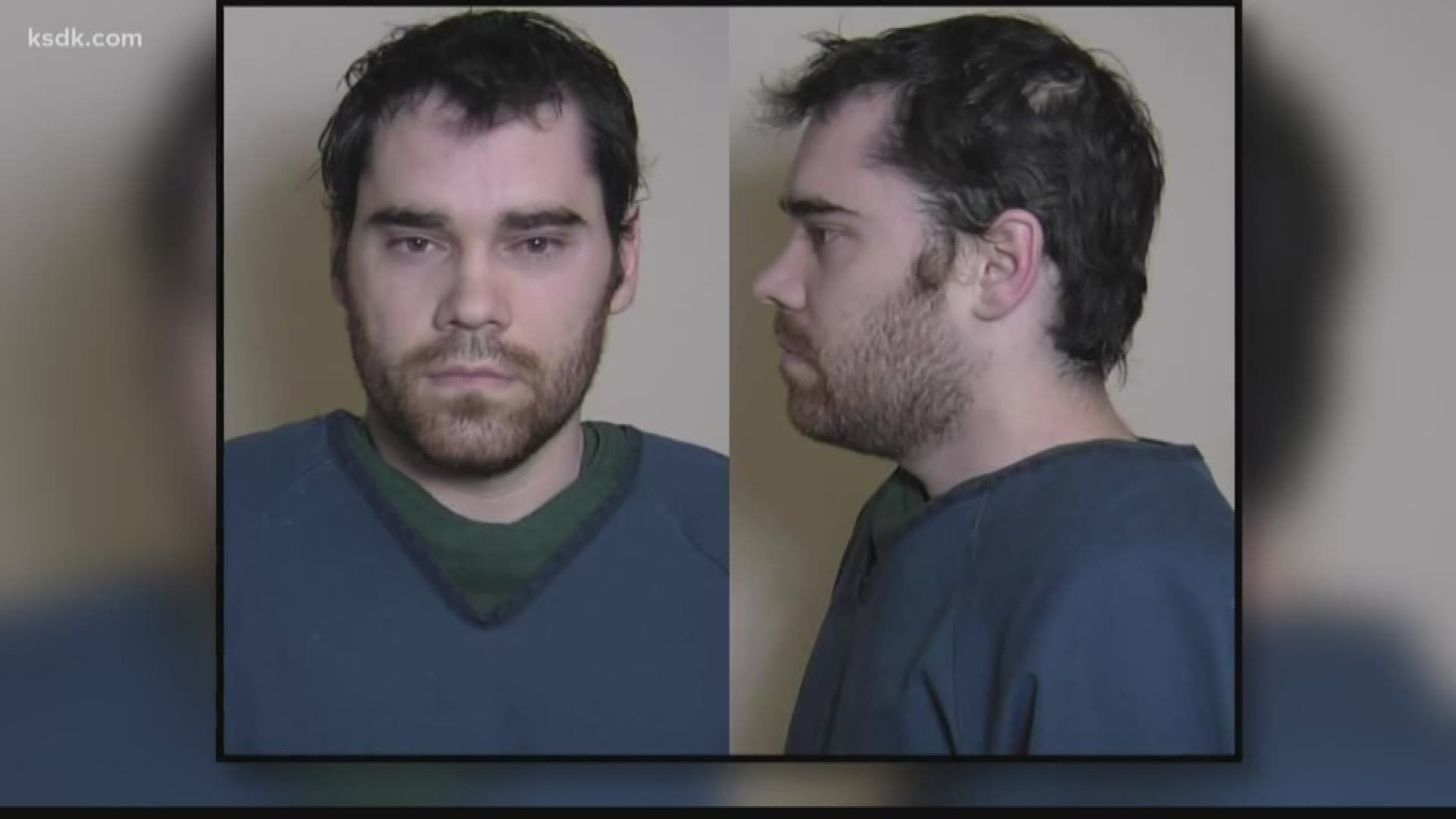 EDWARDSVILLE, Ill. — The Madison County state’s attorney wants to see if the federal death penalty could be imposed in the death of an Edwardsville attorney after a spate of recent murder cases.

"We want [suspects] to know that — if the feds are willing to step in on this — they might get an early trip to meet their maker," Gibbons said.

Timothy Banowetz is accused in the Jan. 4 murder of Randy Gori.

According to police, he tied up Gori and two children at the scene of the crime before stabbing Gori and making off in the attorney's Rolls-Royce SUV. Banowetz was charged with murder and other charges in connection with Gori’s death last week.

All three of the Illinois cases that have gone to federal prosecutors have involved suspects who crossed state lines using federal interstates before the homicides occurred.

Banowetz is from Wentzville, Missouri.

“We want to see whether or not we can bring the resources of the federal government here to our community to right these wrongs to make sure to bring the most severe justice,” Gibbons said.

A police source told 5 On Your Side investigators believe Banowetz drove his pickup to a location near the victim’s house and parked it. He then reportedly walked through a wooded area to get to the victim’s house. Meanwhile, someone spotted his truck and called the police to have it towed, according to a source close to the investigation.

The suspect drove the victim’s Rolls Royce SUV to where he had left his own truck after the murder, but it had already been towed and he couldn’t find it. He walked out of the woods as police were searching the area, the source said.

In 2019, U.S. Attorneys pressed for the death penalty in a case involved the murder of University of Illinois student Yingying Zhang, though jurors instead sentenced defendant Brendt Christensen to life in prison.

Illinois banned the death penalty in 2011.

'The murder of Randy Gori was a senseless and brutal crime. We at the U.S. Attorney’s Office join the community in shock, grief, and outrage. Other area homicides described in recent media accounts also appear to be heinous acts of cruelty that demand justice. This office will promptly review any request we receive to open an investigation, but we cannot assess whether federal law has been violated until the facts from the investigations are presented to us.

The federal government is a government of limited jurisdiction, and it does not possess general police powers. That is why nearly all homicide cases are prosecuted in state courts.

Congress has, however, enacted at least 60 criminal statutes where murder or causing the death of another can be prosecuted federally. These laws generally fall into three categories. The first category includes statutes where federal jurisdiction is established based on the status of the perpetrator or the victim. For example, it is a federal crime to murder certain federal officials and office holders. The second category includes statutes where federal jurisdiction is premised on the location of the death, such as murders that occur on federal land. The third category includes killings that occur during the commission of another federal offense, such as a murder committed during a bank robbery.

Not all of these crimes are punishable by the death penalty. Nor does a homicide automatically become a death-eligible federal crime simply because someone crossed a state line.

U.S. Attorneys must follow the federal death penalty protocol when they bring charges that carry the death penalty as a possible punishment. This procedure requires the case to be reviewed and evaluated by the Capital Case Section within the Criminal Division of the Justice Department in Washington, D.C. The process culminates in a decision by the Attorney General of the United States to seek or not to seek the death penalty against an individual defendant. Those decisions are based upon the specific facts and laws applicable to the case, with the goal of ensuring that the federal capital sentencing laws are applied consistently and fairly across the nation.

We have a long history of working with our state and local law enforcement partners to achieve just outcomes in southern Illinois, and we will continue to stand with the victims’ families, the police, and the Madison County State’s Attorney’s Office as the community seeks justice for these crimes.'

5 On Your Side’s Christine Byers contributed to this story.

You can read Gibbons' request to federal prosecutors below: 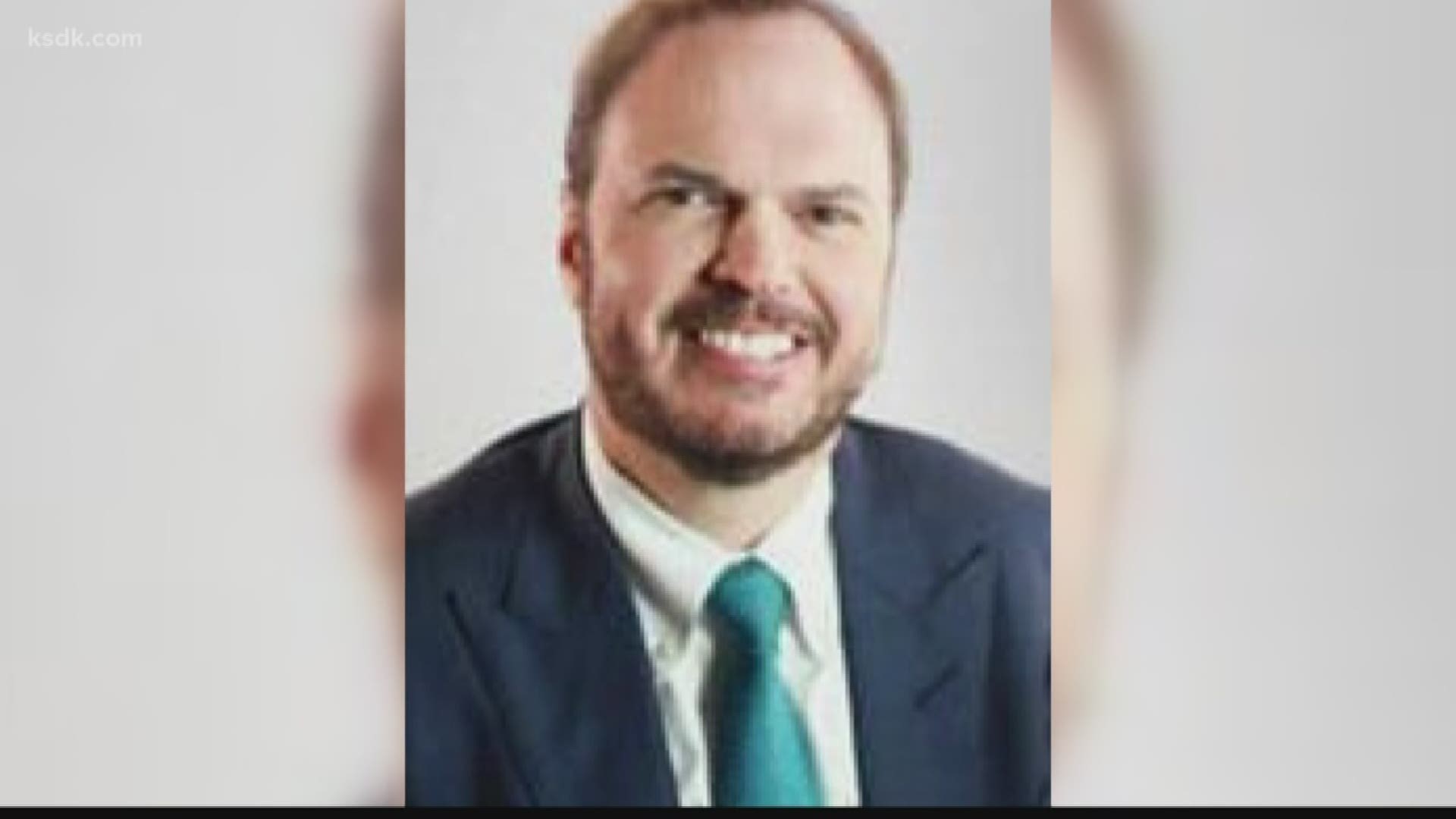