Rhonda Weedman hit the median along Reavis Barracks Road, which caused her car to go airborne and landed in a parking lot on the other side of the street 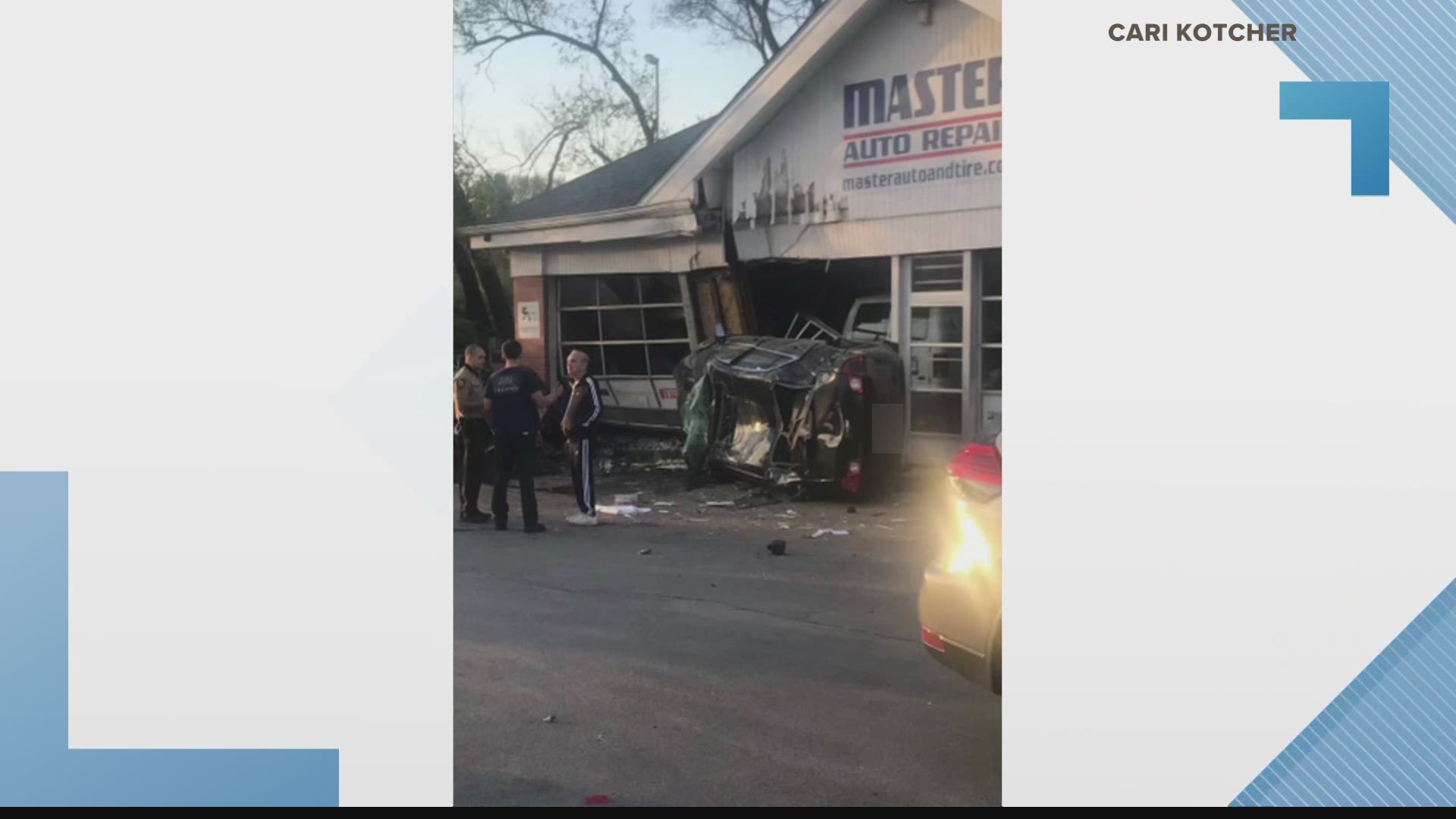 County police said Rhonda Weedman, 57, was driving north on Interstate 55 at about 6:41 p.m. and got off at the Reavis Barracks Road exit when she crashed her 2008 Chevy Malibu.

Weedman hit the median along Reavis Barracks Road, which caused her car to go airborne and landed in a service repair shop parking lot on the other side of the street. Her car hit two parked vehicles, two stop light boxes and the repair shop building. Weedman’s car landed upside down.

Emergency crews rushed the victim to a nearby hospital where she was pronounced dead. No one else was injured in the incident.

St. Louis County police told 5 On Your Side on Friday that speed has been listed as a "probable contributing circumstance" in the crash.

The St. Louis County Police Department’s South County Precinct and the Crime Scene Unit are leading the investigation. No other information has been released.

Video of the wreck was shared on Reddit Wednesday night. The video may be upsetting to some users.

Police are asking anyone with information about the crash to call them at 636-529-8210 to speak with investigators. To remain anonymous or potentially receive a reward, please contact CrimeStoppers at 1-866-371-TIPS(8477) if you have any information regarding the incident.