On Saturday, the community gathered to thank Seay for 87 years of kindness, and for having the conviction to forever change a city. 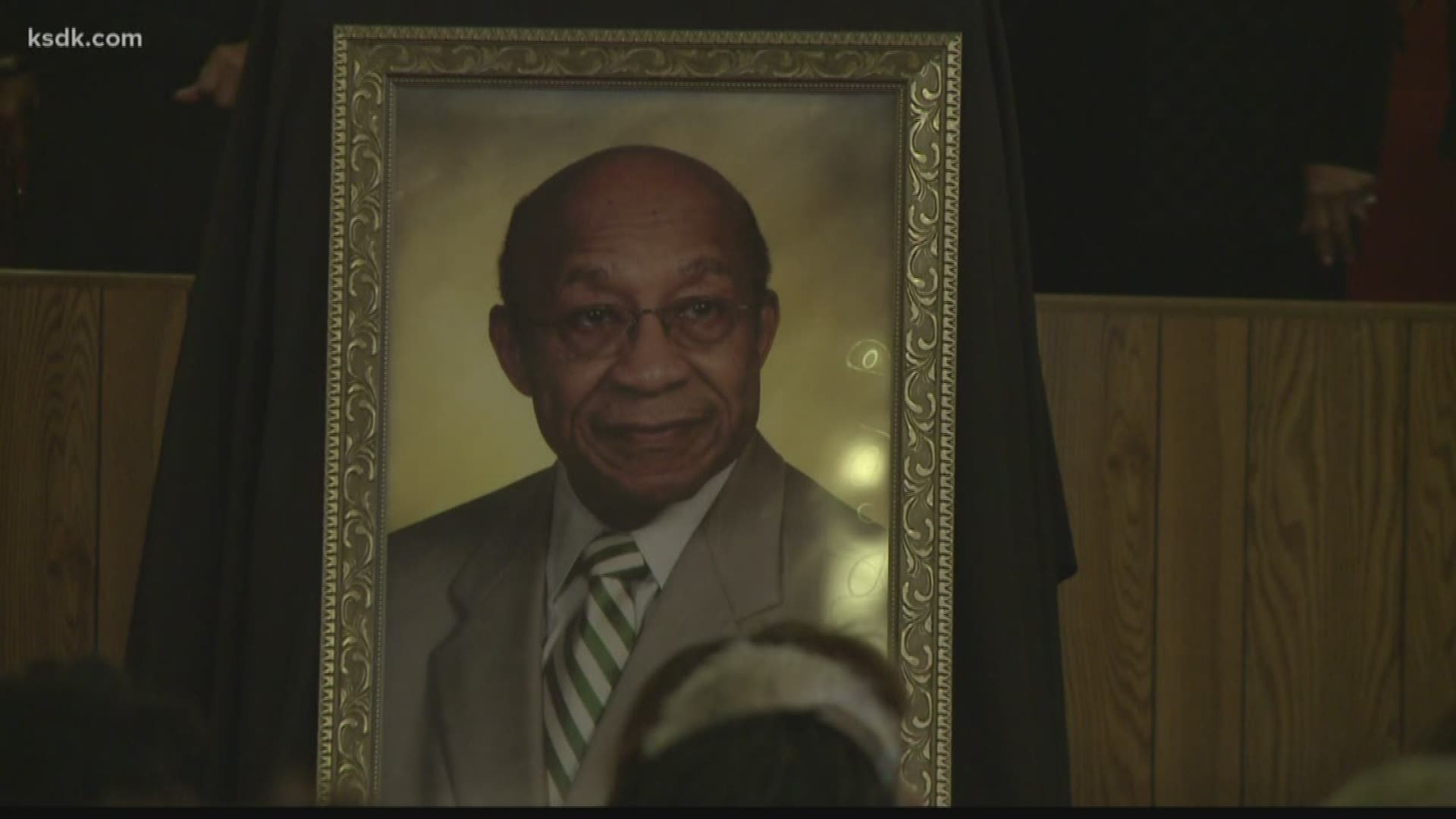 It was a walk that brought family, friends, and leaders of St. Louis all to a single place to remember a man.

A family man who took his first breath 87 years ago and his last breath in September here in St. Louis.

His sister called him June. But the St. Louis community knew him as Norman Seay. 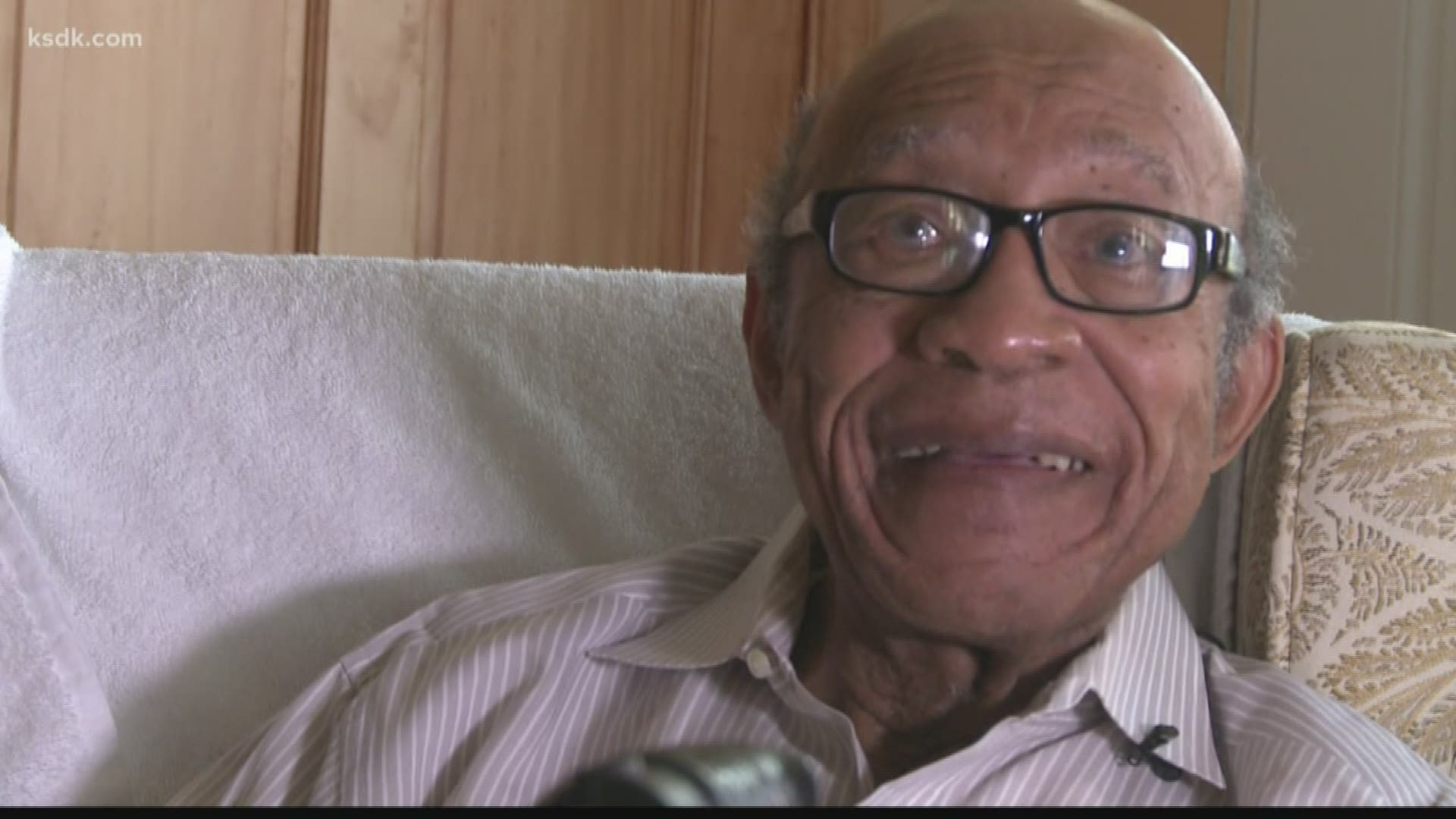 "The contributions he made to not only civil rights but to human rights. It's unmentionable," said his friend Bernie Hayes.

In the early 1960s, he founded the civil rights movement in the highly segregated St. Louis.

He fought peacefully for what he believed in, even when it meant 3 months in jail.

"He was a leader," Hayes said. "Those who followed him had right in their heart because they knew he was right."

All of it to make a better home -- a better St. Louis.

So on Saturday, the community gathered to give a thank you for 87 years of kindness, and for having the conviction to forever change a city.

"There's not enough to be said about Norman Seay," Hayes said.

RELATED: 'Who wants to sleep in their car with their children?' | New Missouri law protects domestic violence victims from eviction