ST. LOUIS — The state of Missouri told the ownership group of St. Louis's new MLS team that they wouldn't provide the $30 million dollars in tax credits like they originally promised.

It should be noted, a vast majority of more than $400 million dollar stadium project is being paid for by the Taylor family, that owns Enterprise Holdings LLC and the Kavanaugh family, that owns Worldwide Technology LLC.

The deal was the state would divert $30 million dollars worth of tax revenue, to help recoup construction costs and other expenses.

Now the state says that number may be just a fraction of that.

Tuesday, the Missouri Development Finance Board said they only get $10 million in deferred tax revenue they get to distribute per year and won't make an exception for MLS in the Lou.

"They have a limit of 10 million a year, and there would have been a special vote to raise that cap and then the soccer stadium would have taken the entire cap," said John Ammann, 5 On Your Side's legal analyst.

The state has preempted that cap back in the early 2000s, when the DeWitt family requested $30 million in tax credits in order to build Busch Stadium III. The state granted that request.

Our partners at the St. Louis Business Journal report two of Missouri Governor Mike Parson's cabinet members have the power to override that $10 million dollar cap, but refuse to do so. A spokesperson for the Missouri Development Finance Board told the Journal, "it's the right decision for Missouri."

"You have to believe this is a good business deal and they are not going to leave an MLS franchise on the table or sell it to someone else," Ammann said.

So where will the $30 million come from?

It won't be the city of St. Louis.

A spokesperson for Mayor Lyda Krewson said that's not an option.

Jacob Long, Krewson's communications director, tells 5 On Your Side it's too much money and they feel like voters were clear the last time taxpayer support for a soccer stadium went to the ballot in 2017.

So that leaves the Taylor and Kavanaugh families, who are already footing the bill for most of the $461 million dollar stadium.

They say there's no "I" in team, but in this case, there may have to be.

"It’s not likely they’re going to walk away from this investment," Ammann said.

5 On Your Side was able to reach a spokesperson for the ownership group, but so far they haven't responded to our questions.

We do know that they are moving forward with construction at this point. 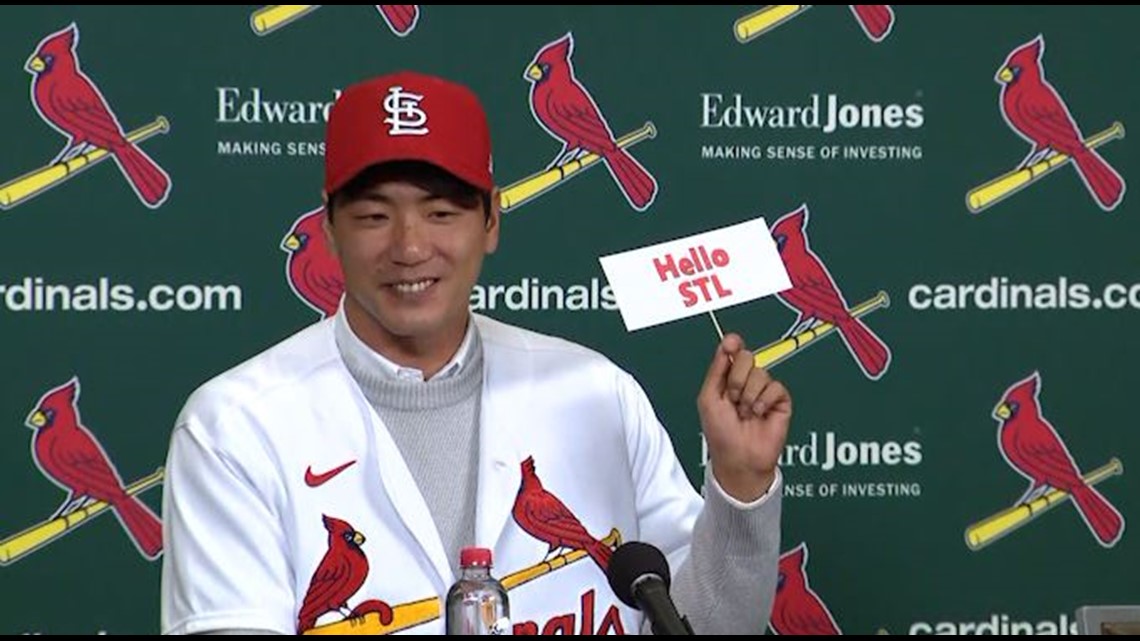 Cardinals announce signing of Korean lefty Kwang-hyun Kim
ST. LOUIS - The Cardinals have officially signed lefthanded pitcher Kwang-hyun Kim to a two year contract. The deal for Kim is the first notable move by the club this offseason. Kim has a 3.27 ERA in 12 seasons in the KBO in Korea with 1456 strikeouts in 1673.2 innings.