PACIFIC, Mo. — A woman in Missouri has some extra cash for the holiday season.

Nancy Ham, of Pacific, won a $4 million top prize from the Missouri Lottery on its '$100 million cash bonanza' scratchers ticket.

Ham said she had been playing the scratchers game for a while since it had big prizes that were still unclaimed.

“It still had three big winners left out of four, so I thought the odds were good,” she said.

She purchased her winning ticket at Pacific 66, 1360 Thornton St. in Pacific, and took the ticket home.

It didn’t take her long to find out she had a winner.

“It was all on the first number,” she said. “I was just blown away.”

All Missouri Lottery offices are currently open for claims of $600 or more, by appointment only and in accordance with local health orders. Visit MOLottery.com for more information.

RELATED: 'I almost fell out of my chair' | O'Fallon, Missouri couple wins $1M on scratcher 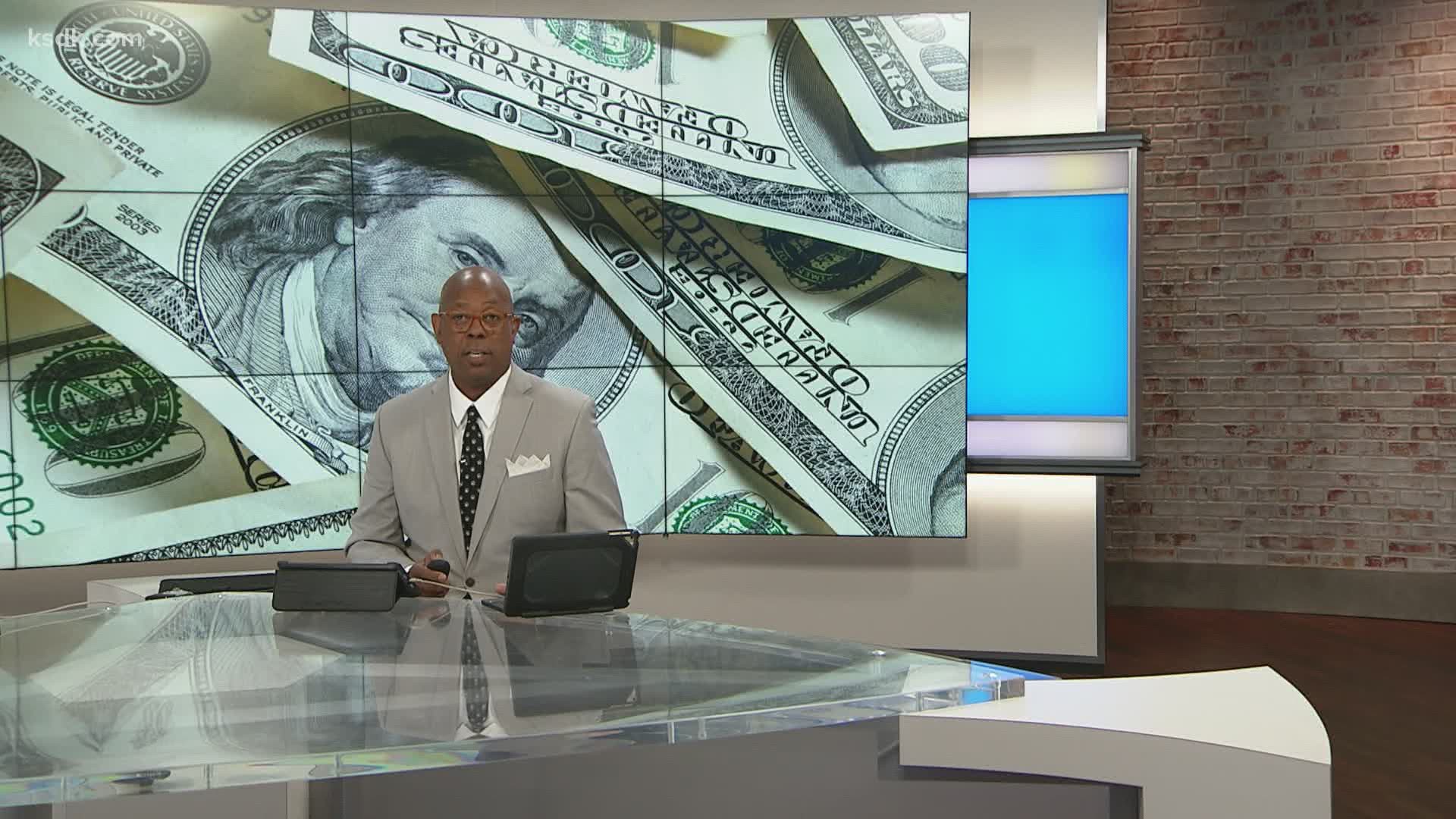