Brent Moriarty hit the jackpot in the Missouri Lottery Lotto game by matching all six numbers about two weeks ago. 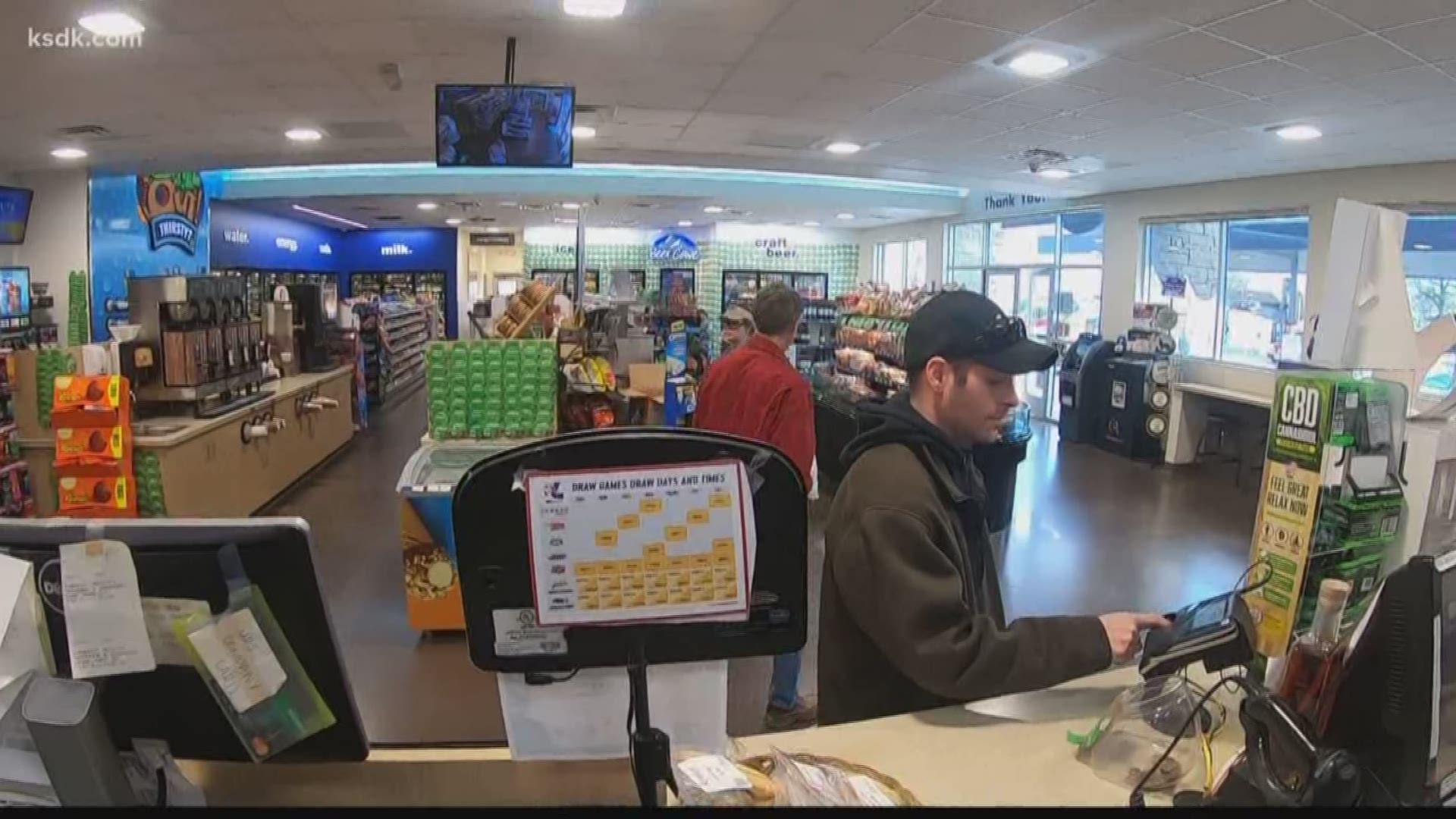 Brent Moriarty hit the jackpot in the Missouri Lottery Lotto game by matching all six numbers about two weeks ago. He came forward two days later to claim his $1.9 million prize.

RELATED: Someone bought Missouri Lotto ticket worth $1.9M in Troy

The winning ticket was sold at the FastLane gas station on the 500 block of Lincoln Drive in Troy on March 13. The station will get a $5,000 bonus check for selling the winning ticket.

The bi-state has been on a bit of a hot streak with lottery winnings in the last few weeks.

Someone in Illinois won $1 million in the March 23 Powerball drawing. A $1 million Mega Millions ticket was sold at a gas station last month in Olivette. Also, a ticket sold in Missouri matched all six numbers in a Mega Millions drawing earlier this month, winning the jackpot of $50 million.

RELATED: $1.5B Mega Millions winner knew she won a day after the drawing