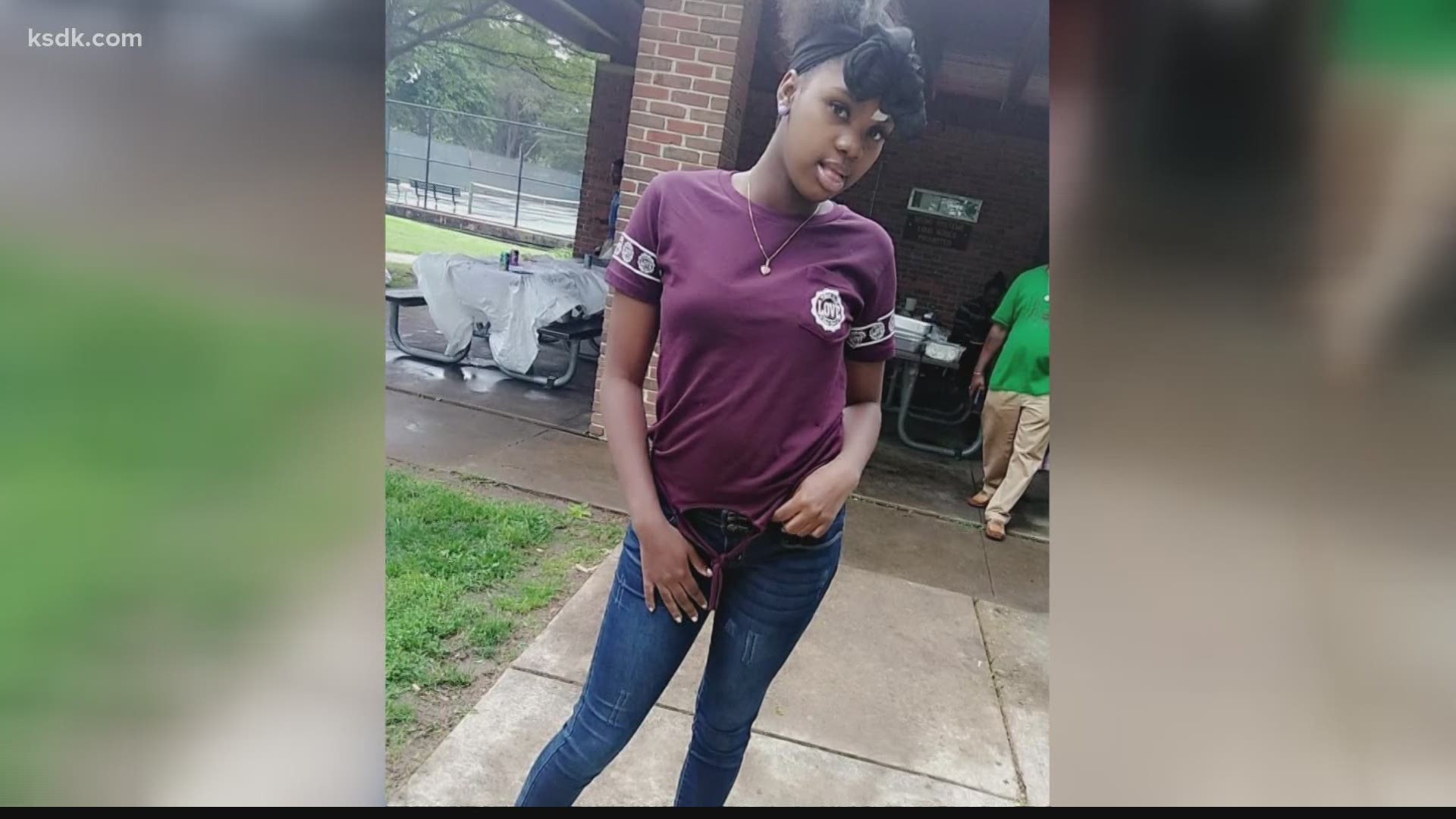 ST. LOUIS — A teenage girl who was shot and killed in north St. Louis Monday evening has been identified as Deosha Purnell of St. Louis. She was 15 years old.

Officers from the St. Louis Metropolitan Police Department responded to the area of Riverview and Spring Garden around 6:05 p.m. where a girl was found with a gunshot wound to her right shoulder.

She was rushed to a hospital for emergency treatment where she died from her injuries, police said.

The homicide unit responded to the crime scene and is handling the ongoing investigation.

The latest update from police Tuesday morning listed the suspect information as "unknown."

5 On Your Side's Jasmine Payoute spoke to the grandmother of the victim and a passerby who ran to the scene.

"She said granny I love you, she went washed up and she told all her sisters and brothers I love y'all," Purnell's grandmother said.

"That's all we was focusing her on is going to school, becoming the best woman she can be but you know tragedy hit," she added.

Eric Bailey was parked nearby when he heard gunshots and then the car crash.

"I grabbed her and I sat her down and I immediately wanted to pray with her. That was the most I could do at the moment and also apply pressure to her wound," Bailey said.

"The bullet was traveling, there was a few times where she said it felt like it was in her chest, and one time she said it feels like it's in my throat, she was in agony," he added.

Anyone with information is urged to call the homicide division directly at 314- 444-5371, or anyone with a tip who wants to remain anonymous and is interested in a reward can contact CrimeStoppers at 866-371-TIPS (8477).

Deosha Purnell is the 97th child 17 and younger to be shot in the City of St. Louis this year. She's the 17th child who has died.

In the City of St. Louis, there have been 194 homicides, which is the total amount for homicides in 2019. 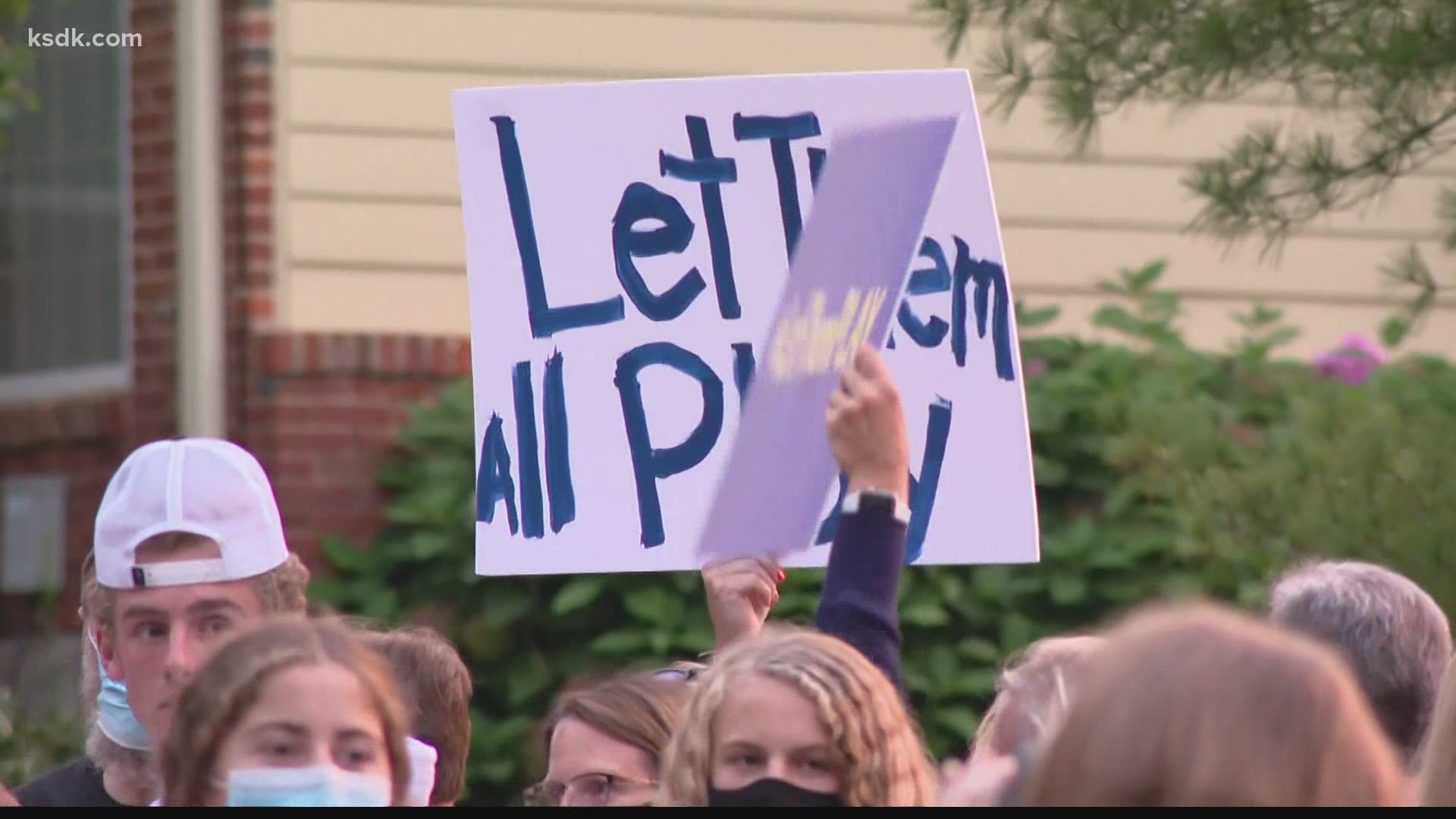