As of Sept. 14, the city has already equaled the total number of homicides last year 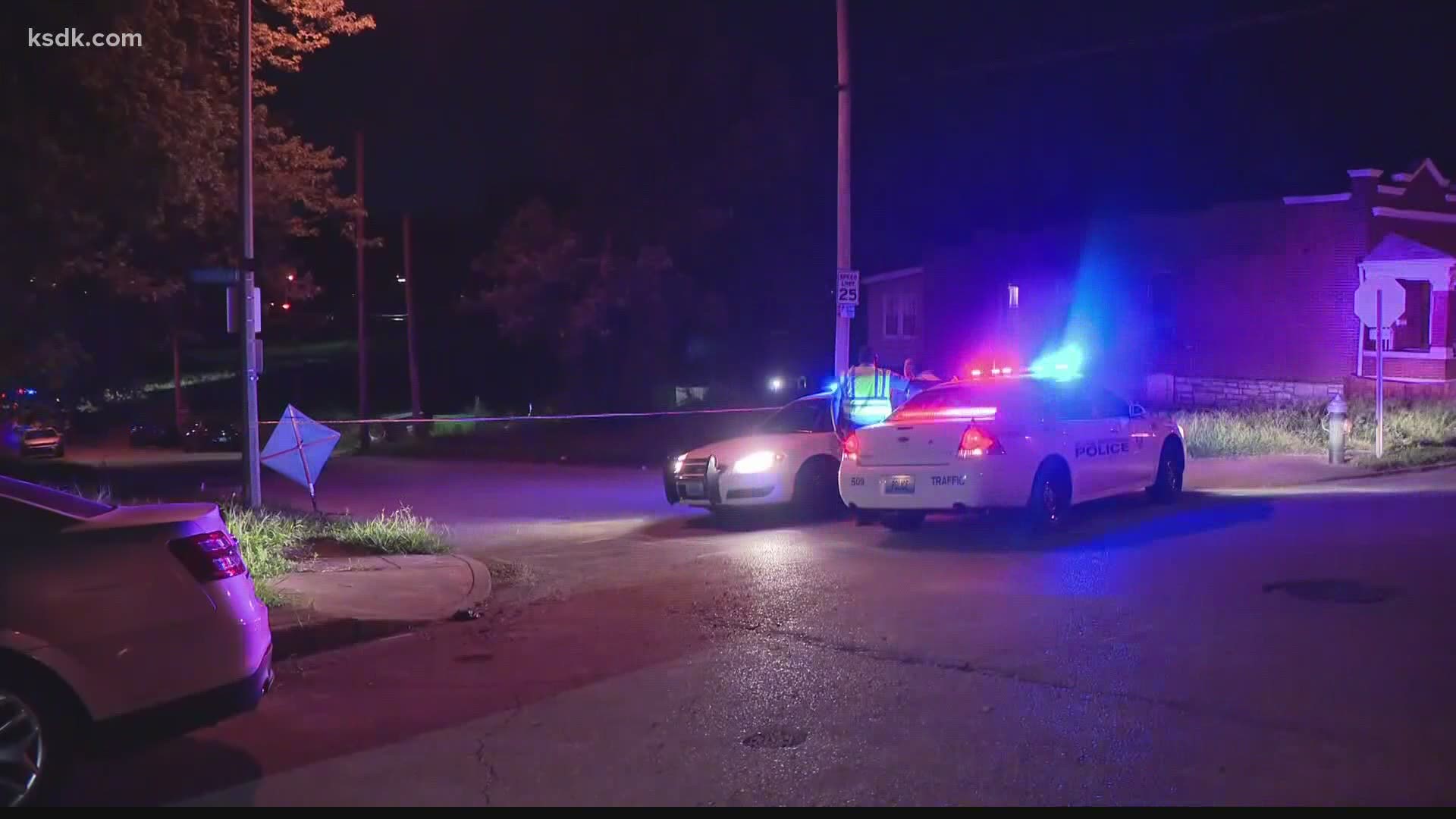 ST. LOUIS — There are still several months left in the year 2020 and the City of St. Louis has equaled the total homicide rate of 2019.

The latest homicide victim was a teenage girl. As of this writing, police have not released her exact age. She was shot near Riverview and Spring Garden and transported to a hospital where she was pronounced dead.

It’s been a deadly year for children in the city. In August 5 On Your Side reported 15 children had been shot and killed so far in 2020, which surpassed the total of children fatally shot in 2019.

PREVIOUS STORY: A tragic number: More children fatally shot in St. Louis so far in 2020 than in all of 2019

Earlier on Monday, a 27-year-old man was shot to death in south St. Louis. He’s been identified as Charles Jones.

On Sept. 10, a 41-year-old man was shot to death during a triple shooting in north city.

On Sept. 8, a woman was shot and killed during a quadruple shooting in the Hamilton Heights neighborhood. She was identified as Sandra McCaw.

On Sept. 4, three people were shot and killed within 6 hours in north St. Louis neighborhoods.

5 On Your Side’s Brandon Merano recently reported on violence on the rise in the city and the number of officers decreasing as a result. The St. Louis Metropolitan Police Department is short 129 officers. The shortage comes as nine officers have been shot in the city since June.

READ MORE: As St. Louis violence goes up, the number of police officers is going down 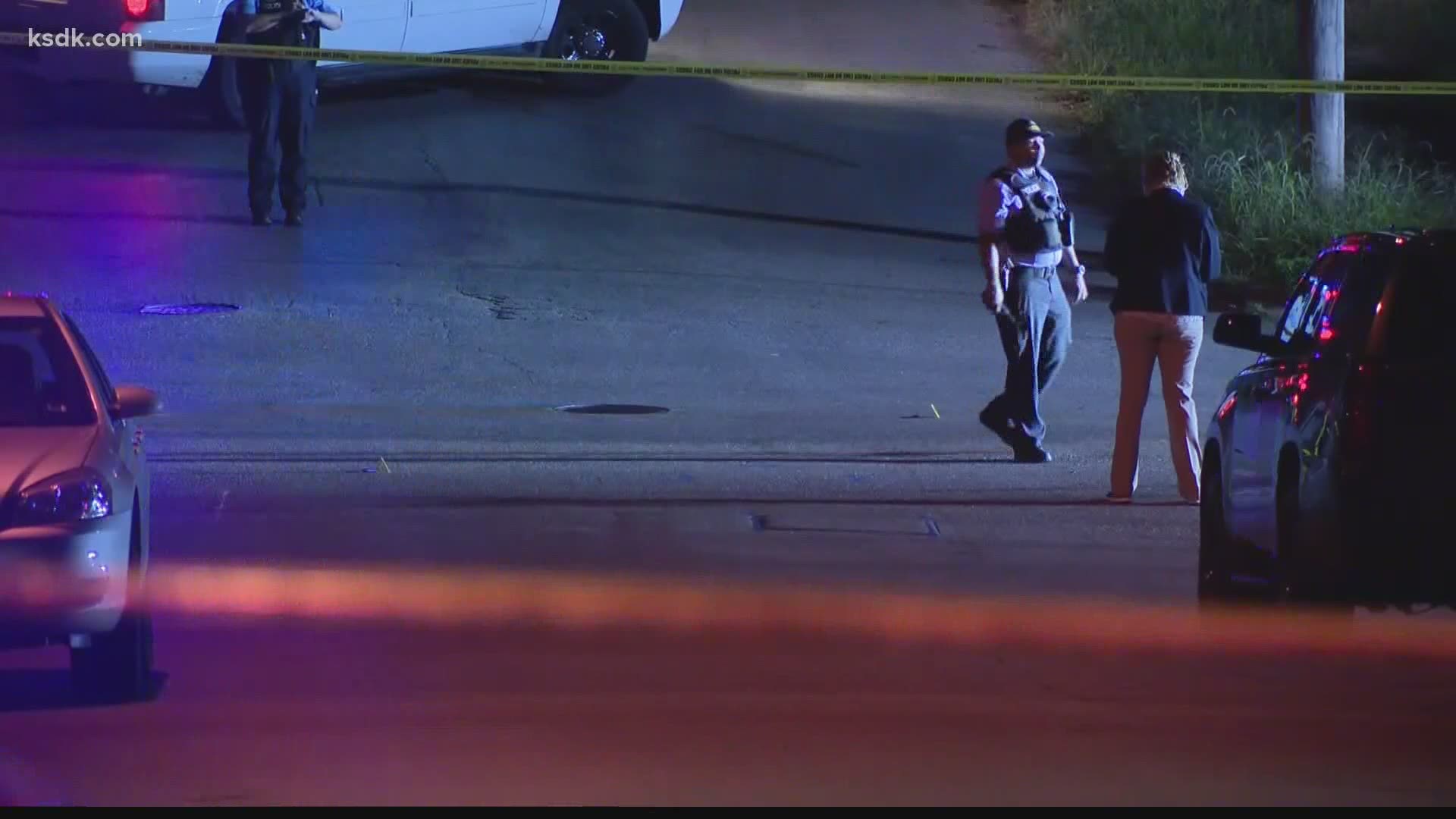