The Aaron Keen era begins at Wash U

'It’s pretty special to come back to what I consider home and take over for a guy like (Larry Kindbom).'

ST. LOUIS — They say what goes around comes around. That couldn’t fit the description of the new Washington University head coach any better.

“I think the interesting thing is I came to Wash U in 1990, now that’s ages ago,” said new head coach Aaron Keen.

Keen is a former All-American quarterback who used to torch opposing defenses for the bears back in the day alongside his twin brother.

“We looked at different places and it just kind of happened we went to the same place,” Keen said in an interview in 1992 with Trey Wingo.

Once his playing days were done, Keen took the coaching path.

“This place helped shape me into who I am now,” Keene said.

On his first stop following his playing days, he was an assistant coach under none other than Larry Kindbom.

“When I took over as offensive coordinator for Larry Kindbom, he asked me what I was passionate about, and I’m a former quarterback and of course I’m passionate about throwing the football. And he said, 'Let’s do that,'” Keen said.

“Having the connection with Larry Kindbom as my head football coach and a guy I worked for, it’s pretty special to come back to what I consider home and take over for a guy like that,” Keen said.

Before coming home, scenery often changed, his team colors changed, but one thing remained a constant.

“A thing I think I picked up from Kindbom is you live life with a positive mental attitude,” Keen said.

There was also one other thing that remained the same -- the high character athletes at Wash U.

“I think anybody who has worked here for any amount of time would tell you what makes it special is the players you get to coach,” Keen said. 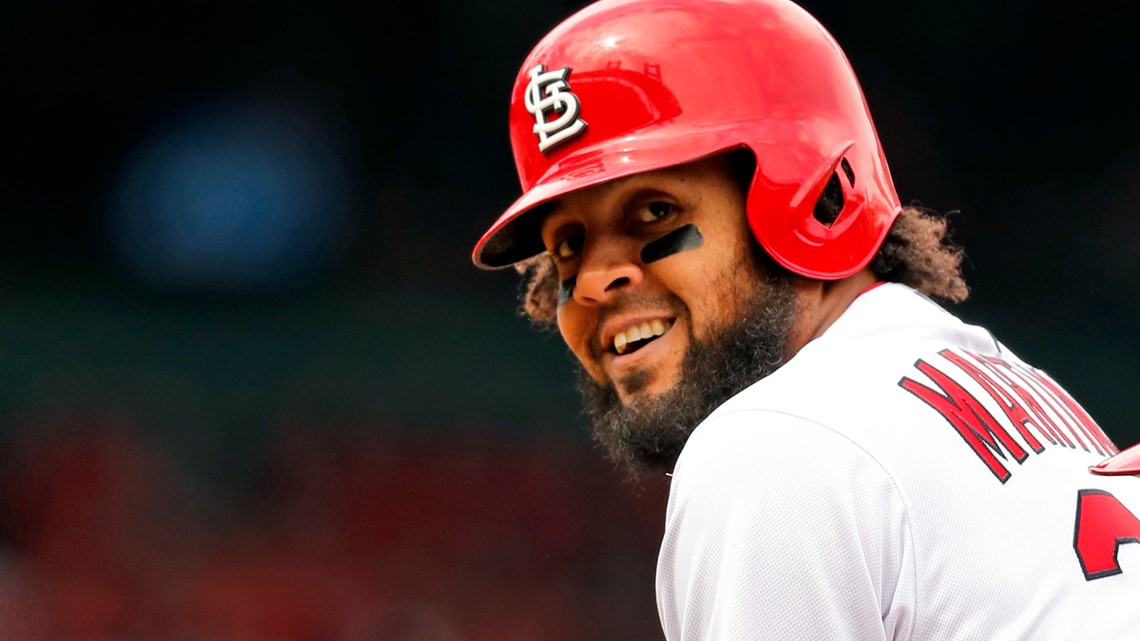 Jose Martinez left his mark on the Cardinals, and their fans
ST. LOUIS - Every hot stove season baseball fans are reminded that this game is indeed, a business. Just about no matter who they are, any player is just a phone call away from not playing on your favorite team anymore.

RELATED: Could the Matt Liberatore trade lead to an Arenado trade? 5 things to know about the new Cardinals prospect