Bill DeWitt Jr. says Cardinals don't have much wiggle room when it comes to payroll

Although fans might be hoping to add Nolan Arenado's contract to the Cardinals' payroll, it doesn't sound like the team is planning on breaking the bank. 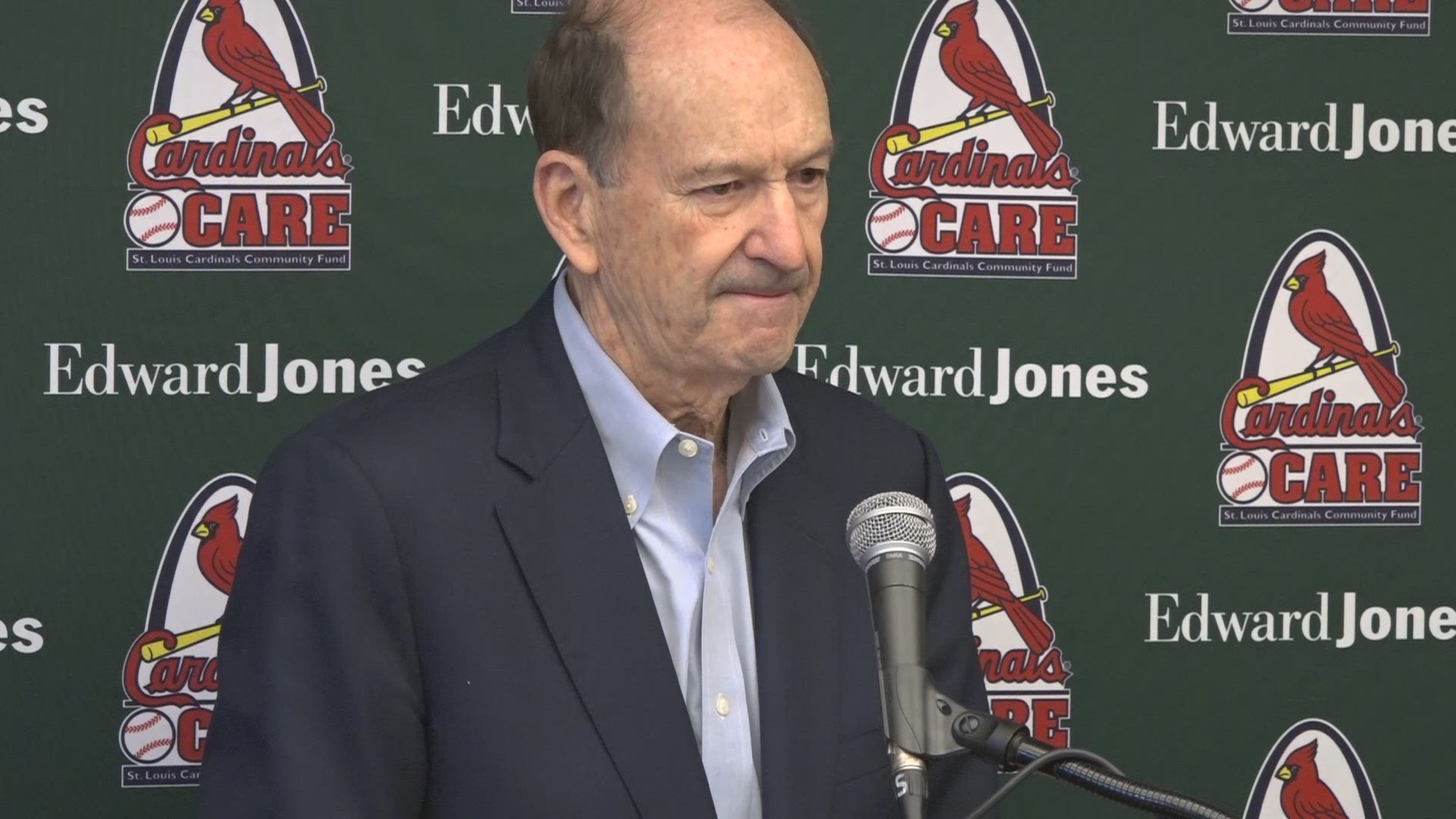 ST. LOUIS — If St. Louis Cardinals Chairman Bill DeWitt Jr.'s comments at Winter Warm Up are to be believed, the team's current makeup, at least in terms of payroll, is pretty much locked in.

DeWitt said the Cardinals are projecting the payroll with who they have, and called the payroll ‘strong.’

“I think we were sixth in baseball last year and it’s pushing the envelope to be honest, we were 11th in revenue last year," DeWitt said. "If there’s great opportunity to move it up somewhere, we would take a look at that.”

"Unlike a lot of clubs we have a lot of obligations. We built the stadium ourselves. We have roughly a $20 million mortgage payment every year," DeWitt said. "For our revenue base, not many teams have that obligation."

DeWitt did say if the club was to make a trade for a player with significant money attached to him, current money would have to come off the books.