'Braggin' Rights' isn't quite what it once was, but the fun of the Missouri and Illinois rivalry is still alive and well

Yes, 'Braggin' Rights' may have lost some of its luster over the years, but these games are always fun. There's no doubt this rivalry still has a pulse. 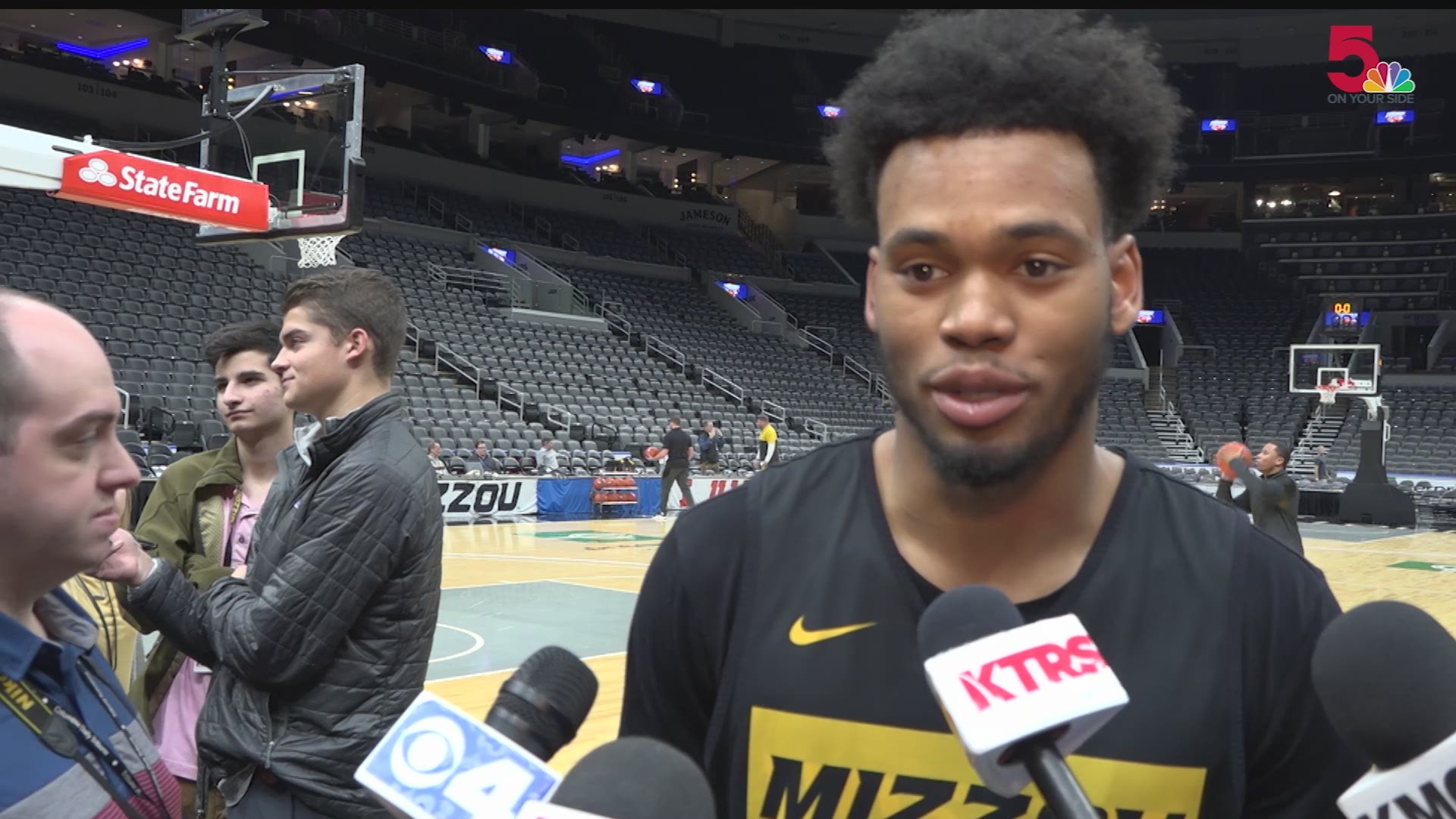 ST. LOUIS — It used to be the crown jewel of December sports in St. Louis. It used to consistently sell out the Enterprise Center (Or Scottrade, Savvis or Kiel Center if you prefer). It used to be prime time viewing on ESPN.

There's no question that the annual "Braggin' Rights" game between Missouri and Illinois basketball has lost some of the luster it used to have. But that doesn't mean it's not worth paying attention to.

While both programs might have lost a step on the national stage, they've still been able to keep these annual meetings pretty fun. There have just been less people paying attention.

Missouri vs. Illinois used to be a big national game. It was almost always on ESPN or ESPN 2 in prime time. Now, it gets relegated to noon on the Big Ten or SEC Network.

An actual ticket to "Braggin' Rights" also used to be one of the toughest in town to get. Now, it's a good crowd if the Enterprise Center is more than half full.

This really is just too bad. Even though less people seem to be paying attention, these games are still fun.

Since 2013, there have only been two games with a final point differential of more than 6 points. We've seen buzzer beaters, great comebacks and a winning streak snapped in the past six years.

East St. Louis' Jerimiah Tilmon and Belleville East's Javon Pickett were committed to playing for the Fighting Illini before deciding to play for Cuonzo Martin at Mizzou instead. Edwardsville's Mark Smith actually did play for Illinois in 2017, before transferring to Missouri.

Illini fans haven't forgotten. All three of these guys were met with thunderous boos in 2018's "Braggin' Rights" game. It brought an extra level of intrigue to a game that needed it badly. Hopefully we'll see the same passion in 2019's version.

National attention for "Braggin' Rights" might be lower than it used to, but you better believe the fans that do show up make the atmosphere one to remember.

"It's insane. Just running out of the tunnel gives me goosebumps," Illinois guard Trent Frazier said on Friday. "Just seeing half yellow and half orange in here. It's an amazing atmosphere."

"Whoever's scoring, your fans are going to be screaming for the next three or four possessions as long as you don't turn the ball over," Missouri forward Jeremiah Tilmon said. "So it's going to be hype and we feed off that for sure."

Here's hoping that "Braggin' Rights" 2019 helps re-ignite the fire of a rivalry the rest of the country might have started to forget about.