Here's how Cardinals players are reacting to the return of baseball 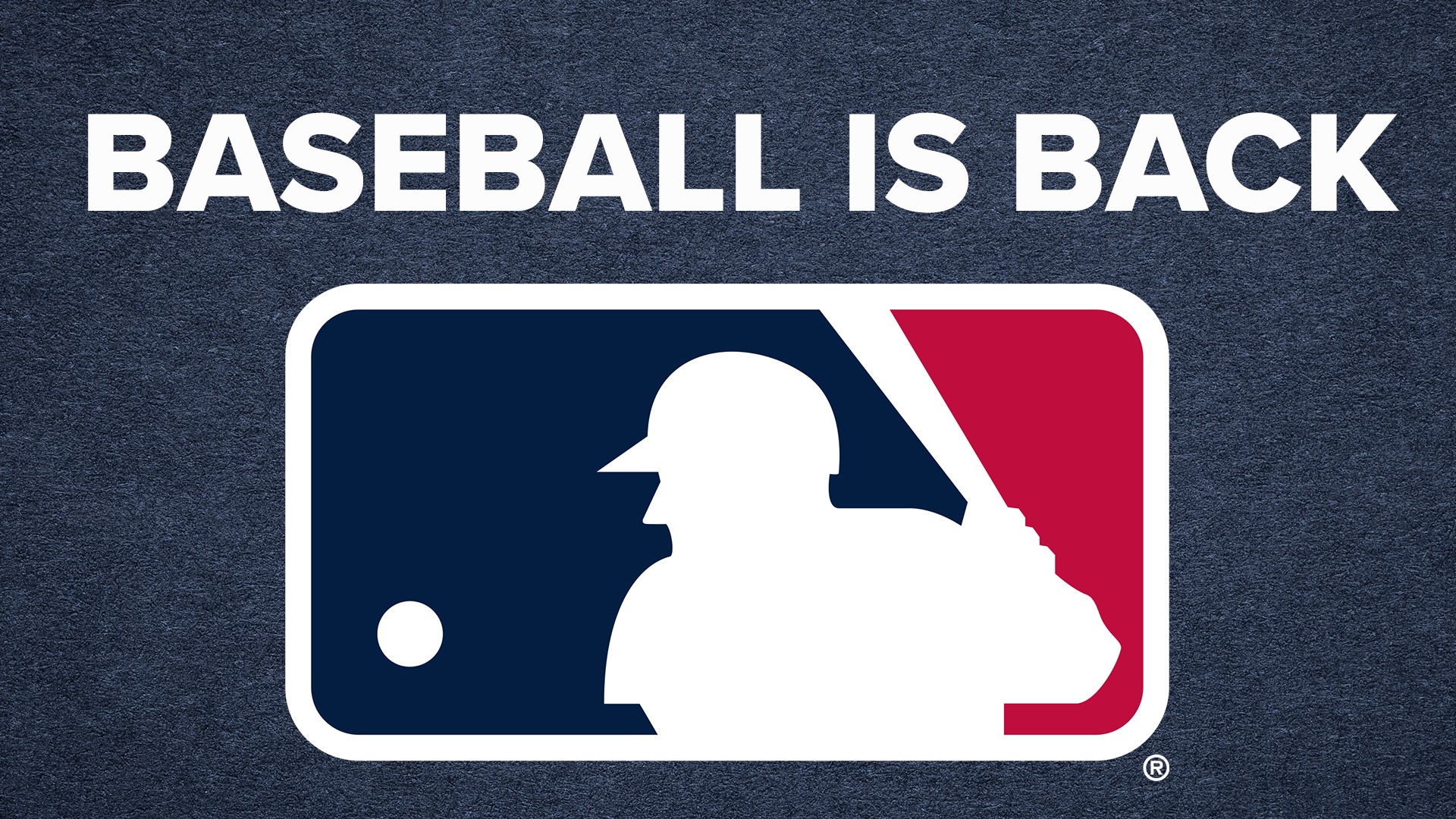 ST. LOUIS — After a months-long back and forth between Major League Baseball owners and players with seemingly no end in sight, one came Tuesday night.

Players will begin reporting for training camps on July 1, with a season to begin on July 23 or 24.

While many of the players will likely still be upset at the failed negotiations with owners, some took to social media Tuesday night to celebrate the return of the game itself.

Jack Flaherty, who has been very vocal on the negotiations between the union and the owners, is ready to play. He tweeted this classic gif, saying "suit up".

You already know Adam Wainwright is ready for possibly one last ride.

Matt Carpenter echoed the feelings of a lot of us.

Dexter Fowler has been waiting for this news for a while.

Harrison Bader is ready to get back patrolling the Busch Stadium outfield.

And the Cardinals chimed in as well, saying simply, "See you soon".

RELATED: 'The speed was real' | Looking back on the legend of St. Louis icon Cool Papa Bell on the 100th anniversary of the Negro Leagues

RELATED: Albert Pujols will pay the salaries of Angels staff members furloughed in the Dominican Republic