How to watch and listen to the Cardinals this season 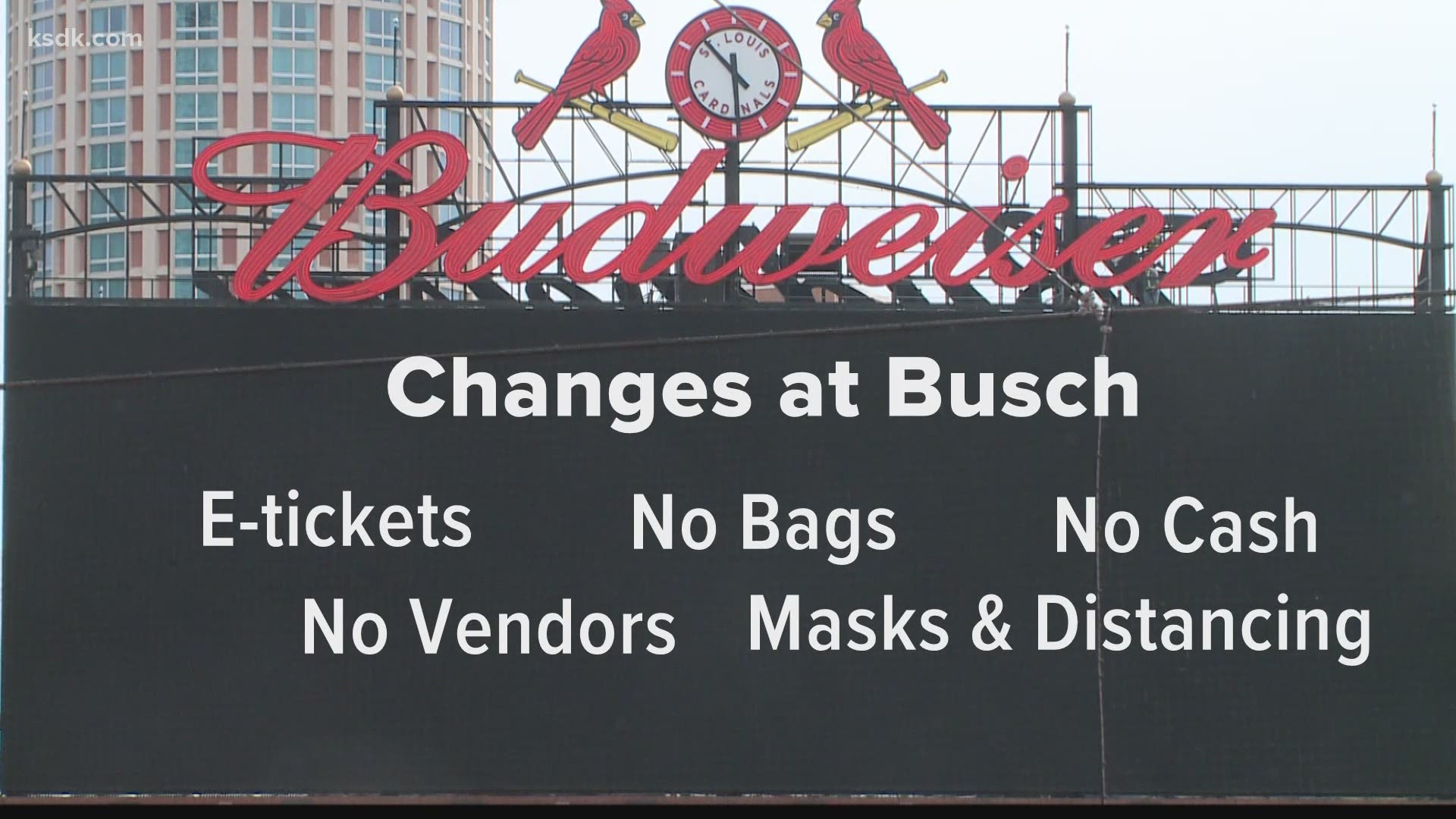 ST. LOUIS — Fans who aren’t able or comfortable enough to catch a Cardinals game in person at Busch Stadium will still be able to take in the action this season on TV and over the radio.

The team announced plans for which networks will carry St. Louis games for the 2021 season.

Every regular season game will be televised locally or nationally as well as broadcast on the radio. Also, all 81 home games will feature live Spanish radio broadcasts.

The season opener on April 1 will be broadcast on Bally Sports Midwest (formerly FOX Sports Midwest). The first pitch is scheduled for 3:10 p.m. Thursday. Fans can hear the game on the radio on KMOX 1120 AM and 98.7 FM.

The television home for the Cardinals will be the rebranded Bally Sports Midwest, which changed over from FOX Sports Midwest on March 31. The network will carry 151 regular season games with pre- and post-game shows for each game.

Nine regular season games are slated to air on national TV, including ESPN, FOX and FS1. Another four games will air simultaneously on ESPN and Bally Sports Midwest.

Fans who live outside of the Cardinals TV territory can watch games via the MLB Extra Innings out-of-market package or via MLB.TV.

For a full list of TV station numbers on various providers, check out the Cardinals website here.

The 2021 season will be a historic one for the Cardinals as legendary broadcaster Mike Shannon calls his 50th and final season on the radio. He’ll share calling the Cards’ home games with Horton, who will continue to join John Rooney for the remainder games.

KMOX 1120 AM will be the team’s flagship radio station again, carrying every regular season game. New this year, the Cards games will be simulcast locally on 98.7 FM.

The Redbirds also will produce Spanish-language broadcasts for each regular season home game. Play-by-play announcer Polo Ascencio and color analyst Bengie Molina can be heard in the St. Louis area on WIJR 880 AM. The games also will be streamed via the Cardinals website and the MLB app.