Starting Opening Night on Oct. 23, the team is encouraging fans to sing the anthem at every home game for the 2021-22 season 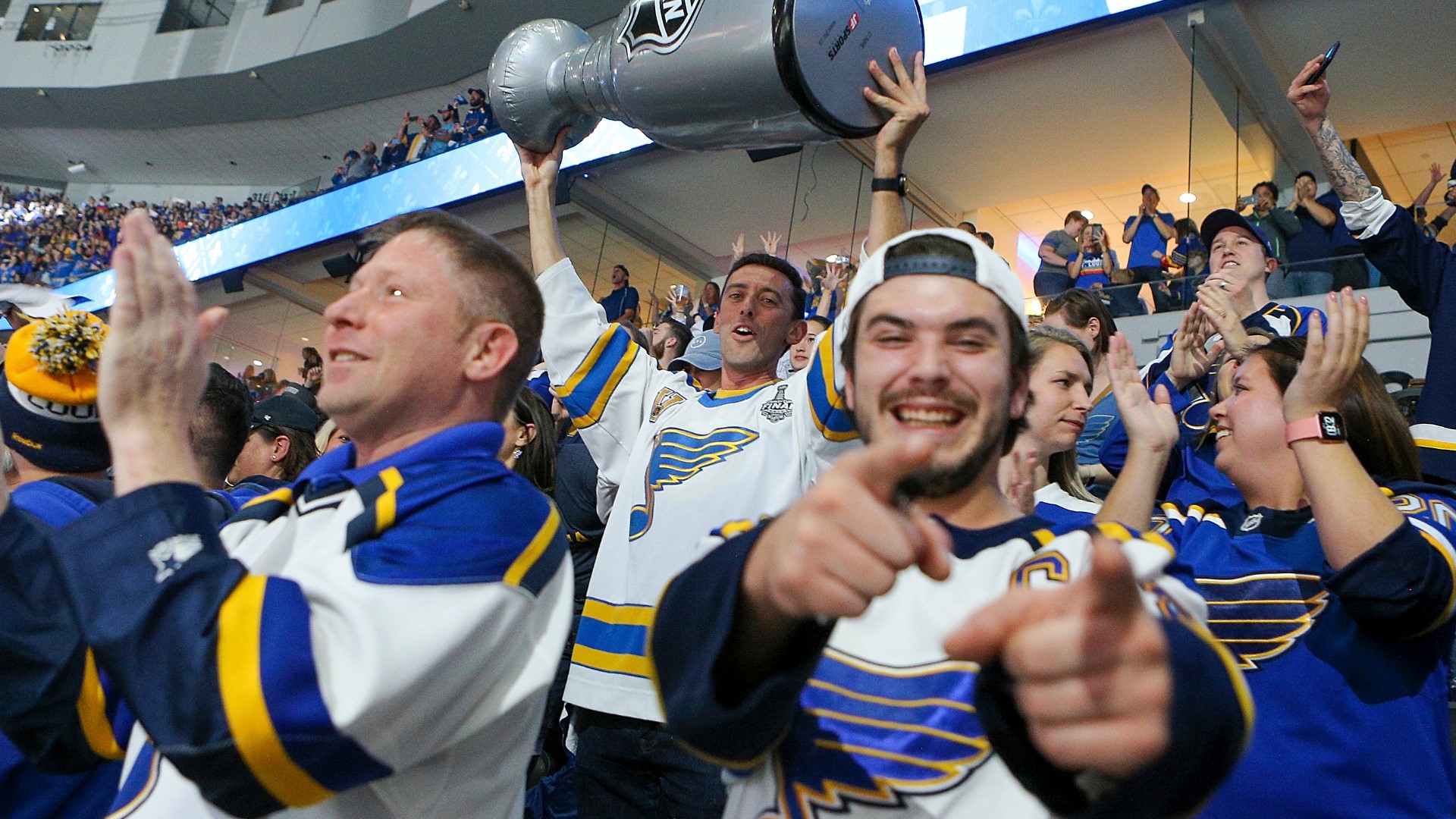 ST. LOUIS — The St. Louis Blues are using an important moment of their home games to unite fans while honoring those who serve the country.

On Thursday, the hockey team took to social media to leave a teaser about who would be singing the national anthem for the upcoming season. They added, "And it's someone you might recognize."

Their Facebook post was getting thousands of likes, along with hundreds of comments, guesses and shares. On Twitter, it's getting a lot of traction as well.

On Friday, we're announcing our new national anthem singer for the upcoming season. And it's someone you might recognize.

So, lots of fans were wondering -- who is this familiar person they are hinting at?

It's you, the fans who will kick things off at the Enterprise Center, the organization announced on Friday.

"In 2016, the St. Louis Blues created an anthem tradition at their Salute to Military Night by asking fans to sing in support of the nation's veterans. Beginning with Opening Night on Oct. 23, the Blues are encouraging fans to extend that tradition to every home game at Enterprise Center in the 2021-22 season," the Blues stated on their website.

The team goes into great detail on why they decided to start the new tradition.

"The National Anthem is a time of pride and reflection. A moment when home and visiting supporters alike come together to recognize we are a part of something bigger than ourselves," the Blues said.

The team has been using a mix of singers and performers since long-time Blues National Anthem singer Charles Glenn retired at the end of the historic Stanley Cup champion season. 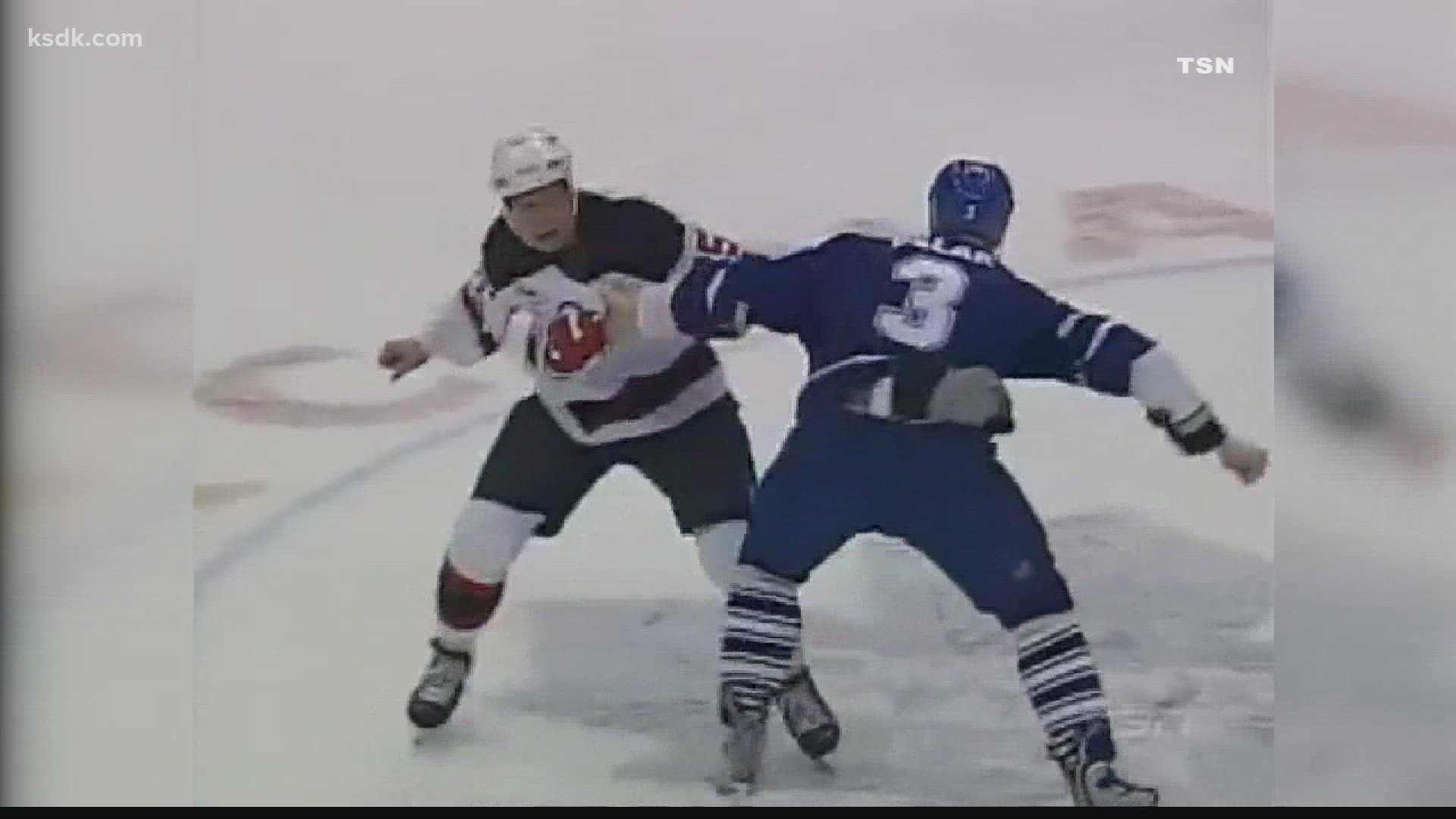