Yoshuah Dallas, 24, was charged on Thursday with one count of child abuse or neglect resulting in death and one count of unlawful possession of a firearm

ST. LOUIS COUNTY, Mo. — A man has been charged in connection with the death of a 5-year-old St. Louis County boy.

The St. Louis County Prosecuting Attorney's Office issued charges on 24-year-old Yoshuah Dallas for one count of child abuse or neglect resulting in death and one count of unlawful possession of a firearm.

According to the probable cause statement from police, Dallas was the caretaker for a 5-year-old boy. He brought the boy, who was unresponsive, to a children's hospital. Doctors tried to treat the boy, but he died shortly after being brought to the hospital.

Police said an autopsy was done and the medical examiner ruled the boy's manner of death was a homicide by blunt for trauma to the abdomen, which resulted in a lacerated liver and a broken rib. The boy also had bruising around his mouth.

Dallas admitted to being the only caretaker to the boy for the last 24 hours and that no other adult cared for him during that time period, according to the probable cause statement.

During the investigation, officers found a loaded firearm in the home and the Dallas said he possessed the gun. Police said Dallas is a convicted felon. 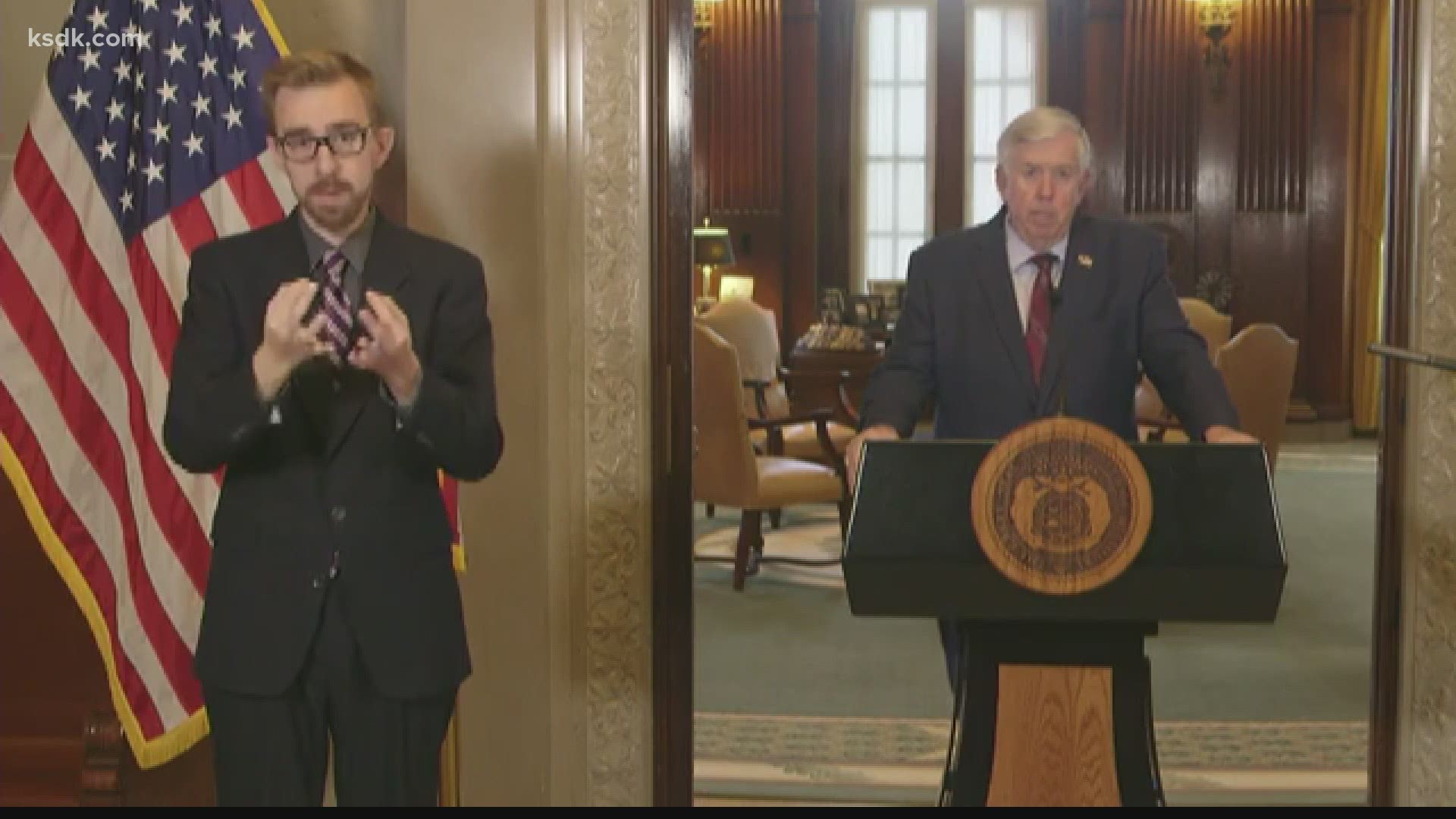