A St. Louis County police officer said they believe the shooter, who is also 18, was legally defending himself under the Castle Doctrine 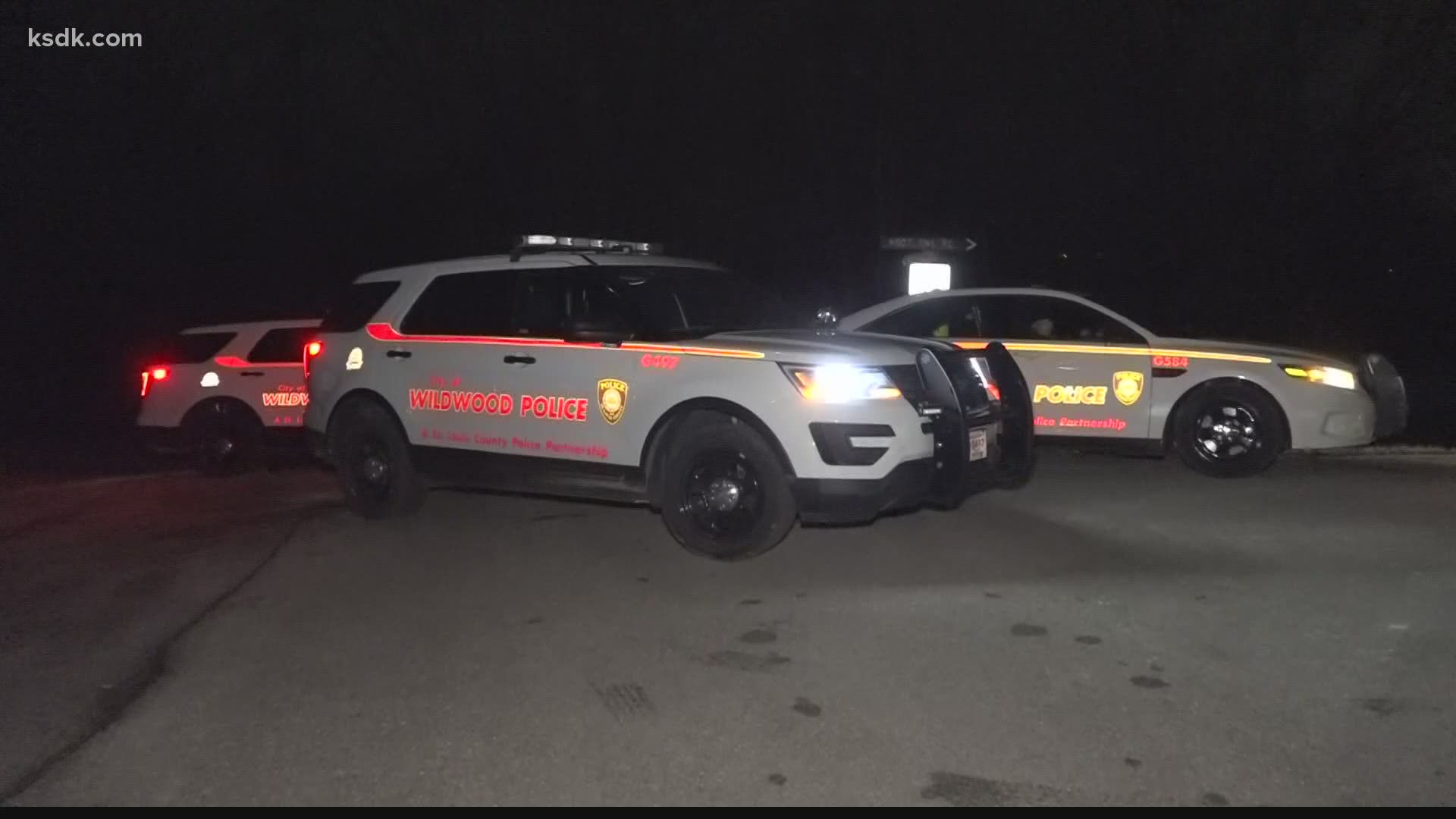 WILDWOOD, Mo. — A 17-year-old was killed and an 18-year-old was injured after police said they were shot following an argument at a home in Wildwood, Missouri, Wednesday night.

A press release from the St. Louis County Police Department said officers were called to a home on Eagle Creek Road just before 8 p.m. Wednesday. When they arrived, officers found 17-year-old Willie Hall with at least one gunshot wound. He was pronounced dead at the scene of the shooting.

A second person, who police said is 18 years old, was found nearby suffering from a gunshot wound. His injuries were not life-threatening.

During their investigation, police found that there were at least four people inside the home when the two men showed up. Police said the two teens who were shot forced their way into the home looking to buy marijuana. Once they were inside, there was an argument that led to shots being fired.

A St. Louis County police officer said they believe the shooter, who is also 18, was legally defending himself under the Castle Doctrine.

No one else was injured.

Police said the shooting was an isolated incident, and all the people involved knew each other.

Anyone with information is asked to call the St. Louis County Police Department at 636-529-8210 to speak to investigators. Police said people who wish to remain anonymous can leave a tip with CrimeStoppers at 866-371-8477.

RELATED: Man admits to paying teenage girl $200 for sex while on probation for previous sex crime