Jo March (Saoirse Ronan) wanted to make her own way in the world, even if at every turn, people told her that wasn't possible. A talented writer and devoted sister/daughter, Jo was determined to not just be another soul drifting around the world.

Writer/director Greta Gerwig was determined to put her own spin on, "Little Women," a literary masterpiece that has gotten more cinematic treatments than most books. My best knowledge sits with the Winona Ryder-starring version from 1994, which took home Oscars for Ryder, screenplay, and score. All in all, including BBC telecasts and even opera, there have been 19 total version of Louisa May Alcott's renowned story of the loyal sisters fighting the end of innocence in the aftermath of the Civil War.

Let me say Gerwig succeeded in carving out her own corner of the "Little Women" universe, and she did it by changing up the storytelling method. Instead of going the linear route, she mixes up the events while keeping the focus on Ronan's Jo throughout the journey. This provides the tale with an invigorating fresh spin that makes it relatable to so many young women who will stumble into this film hoping for a holiday escape.

What Gerwig has done is pretty incredible, and it measures up to her previous directorial effort, "Lady Bird," which also starred Ronan. One can only hope these two empowered women join forces like Martin Scorsese and Leonardo DiCaprio have, creating movies that may feel oddly familiar at first, but quickly submerge you in a fairy tale story that is equal parts emotional and timely even to our modern world. 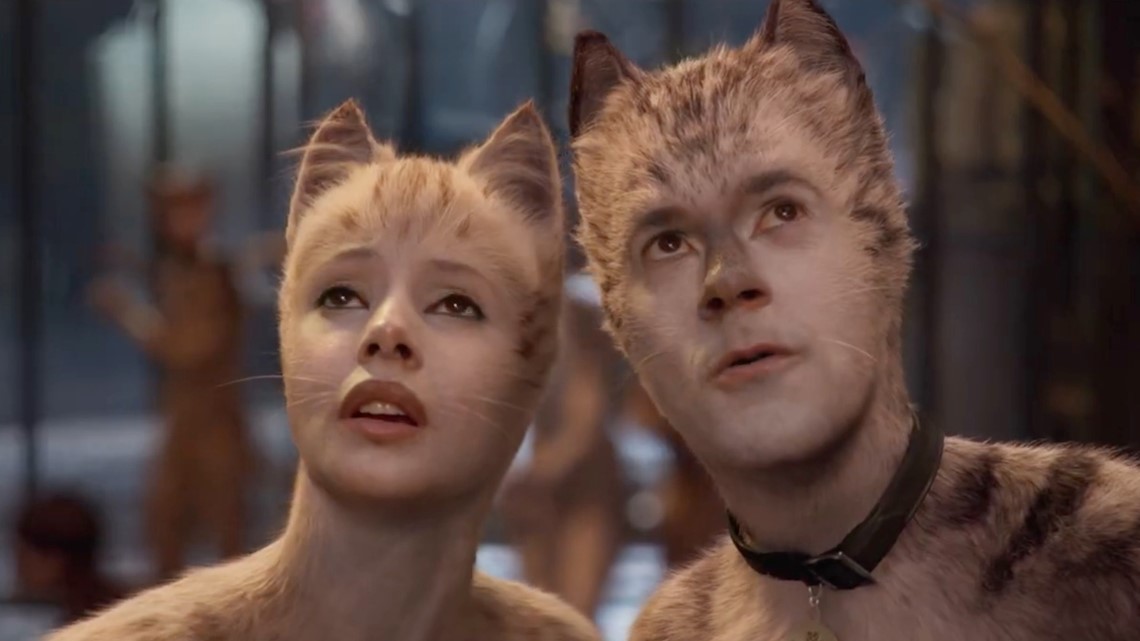 'Cats' Backlash: A movie so bad no one saw it, but everyone is making fun of it
ST. LOUIS - Bad ideas happen at the movies. Sometimes, a production studio and distributor unwittingly come together to provide the world with an abomination. Tom Hooper's "Cats" is getting ripped apart by audiences and critics alike. Unlike the new "Star Wars" movie, where the audience and reviewers carry different opinions, this sinister piece of entertainment is catching flack everywhere.

It helps to have arguably the best ensemble cast put together this year. Quentin Tarantino and Scorsese may have put together a fine fleet of talent, but Gerwig knew she had to swing as hard as she could here, so her list is astounding. Meryl Streep, Florence Pugh, Emma Watson, Chris Cooper, Bob Odenkirk, Laura Dern, and Timothee Chalamet. They all fit into the wonderful Christmas dinner table set up by Gerwig, who seems to have made a movie on her own terms without any push from outside forces.

There isn't a single false note in this tale, and that starts with the acting and goes all the way down to the production design, score, and costumes. It's ironic that Ronan is sharing the screen with Streep, because the Irish actress is producing a career that mirrors the legendary actress' ascent. Ronan is only 25 years old and will most certainly garner her fourth Oscar nomination. She gives Jo a movingly passionate portrayal that grounds the entire film as it spins around time capsules. Whatever Ronan touches turns to gold, literally.

Streep is her usual strong self, but Pugh gives an impassioned performance as Amy March. This has been a big year for the British actress, coupled with "Fighting With My Family" and "Midsommar." All three are wildly different speeds and Pugh handles them with ease. She'll handle another unique personality when she opposes Scarlett Johansson in 2020's Marvel kickstart, "Black Widow."

Chalamet also stands out, giving his challenging 2019 gauntlet some fitting closure. He played King Henry V in Netflix's "The King" and starred in Woody Allen's foreign-released romantic comedy, "A Rainy Day in New York." He excels here as someone who carries affection from multiple March sisters.

If "The Irishman" featured an older class of acting prowess, "Little Women" gives audiences a taste of the future with its extraordinary gathering of talent.

Here's a story. When the trailers were released for Gerwig's film, my wife wondered why we were getting another version of this tale, especially after the 1994 film was so well received and regarded. When the count reaches nearly 20, what more can a filmmaker do?

Well, Gerwig didn't just make it her own; she made "Little Women" more illuminating than ever. It's not just a film that champions feminism, but holds the fierce loyalty of family in high regard. You'll feel good watching this movie, knowing it was spoken with care and handled with grace.

Gerwig is the real MVP here. It's her writing, directing, choosing, and delicate perception of time spun around a century that garners the most praise from me. I don't think anyone should doubt her ever again. It would be futile.

If your family doesn't like family dysfunction-fueled murder mysteries or Adam Sandler wheeling and dealing around New York, take a trip back with the enchanting "Little Women." It may be technically adaptation No. 19, but it's arguably the best. 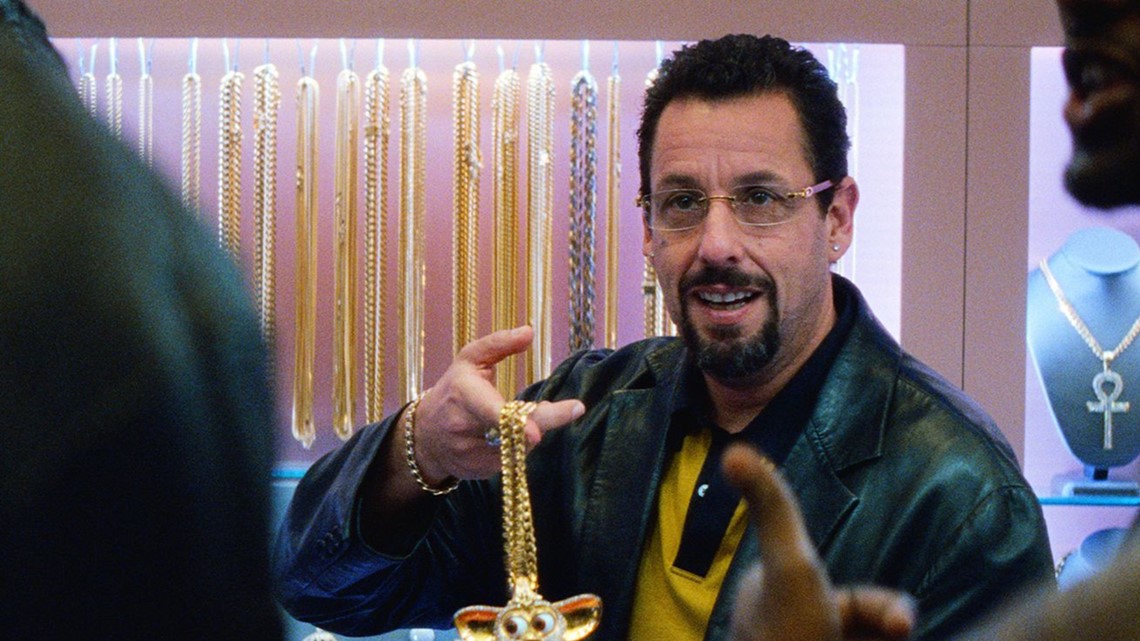 'Uncut Gems' - You've never seen an Adam Sandler movie quite like this
ST. LOUIS - People say burning the candle at both ends is a dangerous endeavor. Essentially, in the words of Neil Young, you burn out instead of fade away. Howard Ratner (Adam Sandler), a shifty jeweler in New York, burns six candles at both ends, carrying a belief that the flame will never touch him.