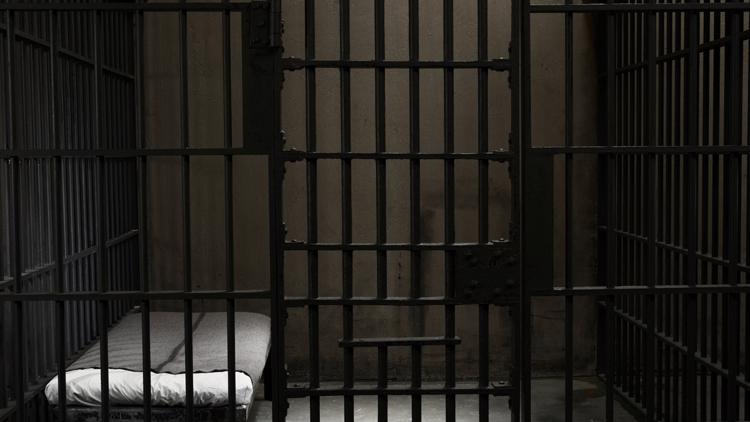 Ex-CEO of St. Louis firm gets 22 months for bank fraud

Gibson, 63, had pleaded guilty in federal court in October after prosecutors said she obtained a line of credit for Mozaic from Enterprise Bank & Trust but falsely inflated cash flow to maintain and increase the amount of borrowing from January 2016 through August 2017.

The company, an account services marketer, and Gibson defaulted on the loan, resulting in a loss of $2.5 million to Enterprise, prosecutors said. Gibson told employees to create false invoices to support the inflated accounts receivable figures she gave the bank, according to court documents.

"Fraud schemes like this victimize more than just the financial institutions, which have a finite amount of money to lend," said Special Agent in Charge Richard Quinn of the FBI St. Louis Division. "In this case, the embezzled $2.5 million could have been used by other honest businesses that grow our economy."