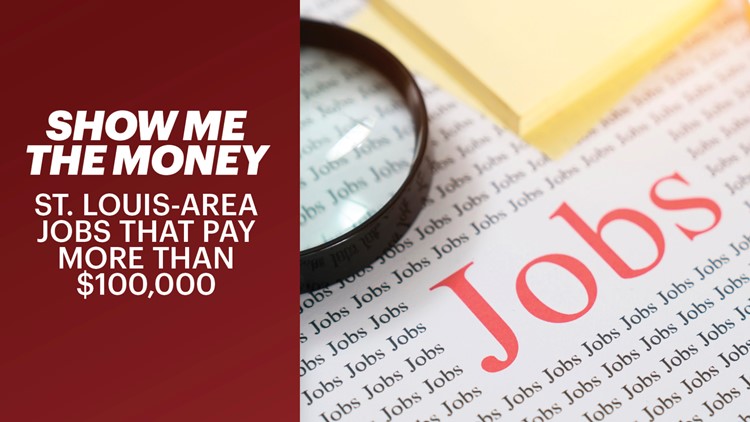 ST. LOUIS BUSINESS JOURNAL — It pays to work in the health care field — that's according to an analysis of recently released data from the U.S. Bureau of Labor Statistics by our parent company, American City Business Journals. At least eight of the 36 jobs that pay more than $100,000 were in health care, and four are in the top five.

The majority of high-salary positions involve business and/or management jobs, engineering positions or others like lawyers, judges and air traffic controllers. General and operations managers, which have an average annual salary of $118,790, have the most local workers in the category of jobs that pay more than $100,000 with 23,600 workers.

Overall, retail salespersons have the most local workers — with 40,710. Administrative law judges and hearing officers, with an average annual salary of $115,000, have the least number of local workers in the category of jobs that pay more than $100,000 — with 100 workers.

Check out the St. Louis Business Journal story for the full list of 36 professions that have an annual average pay of more than $100,000.

Among the lowest paying jobs in the St. Louis area, with an average annual pay of below $20,000, are lifeguards and recreational protective workers and fast food cooks, according to the data. Later this month, we'll follow this story with a look at the St. Louis-area jobs that pay between $80,000 and $100,000. 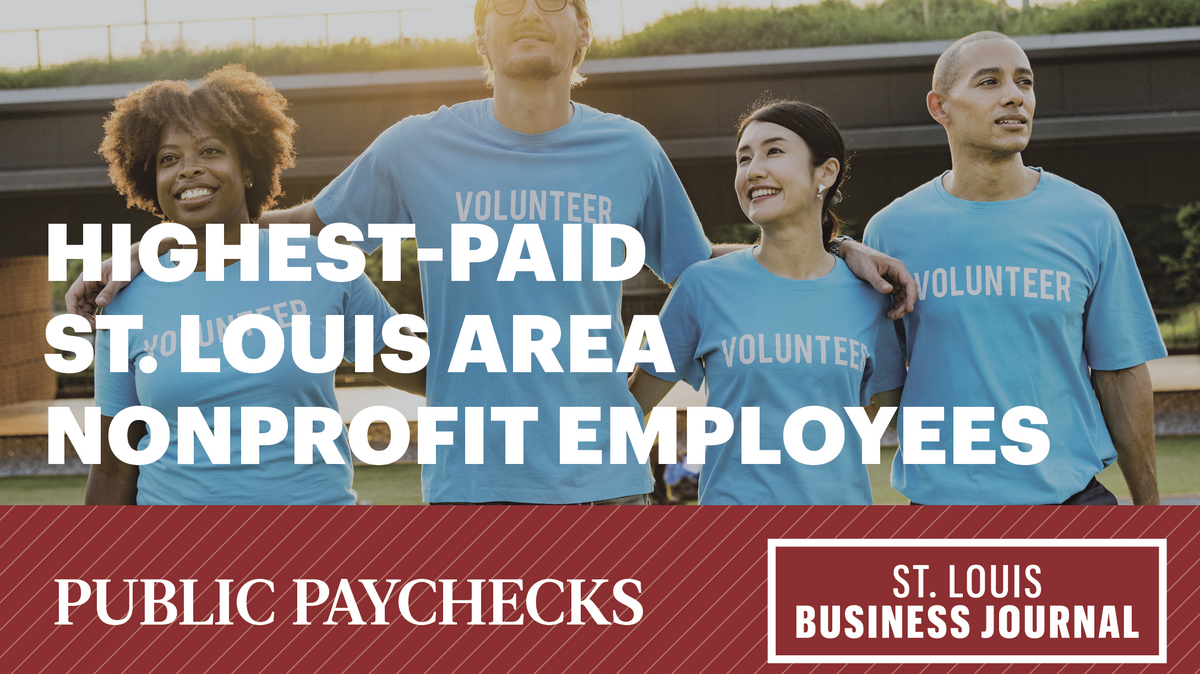